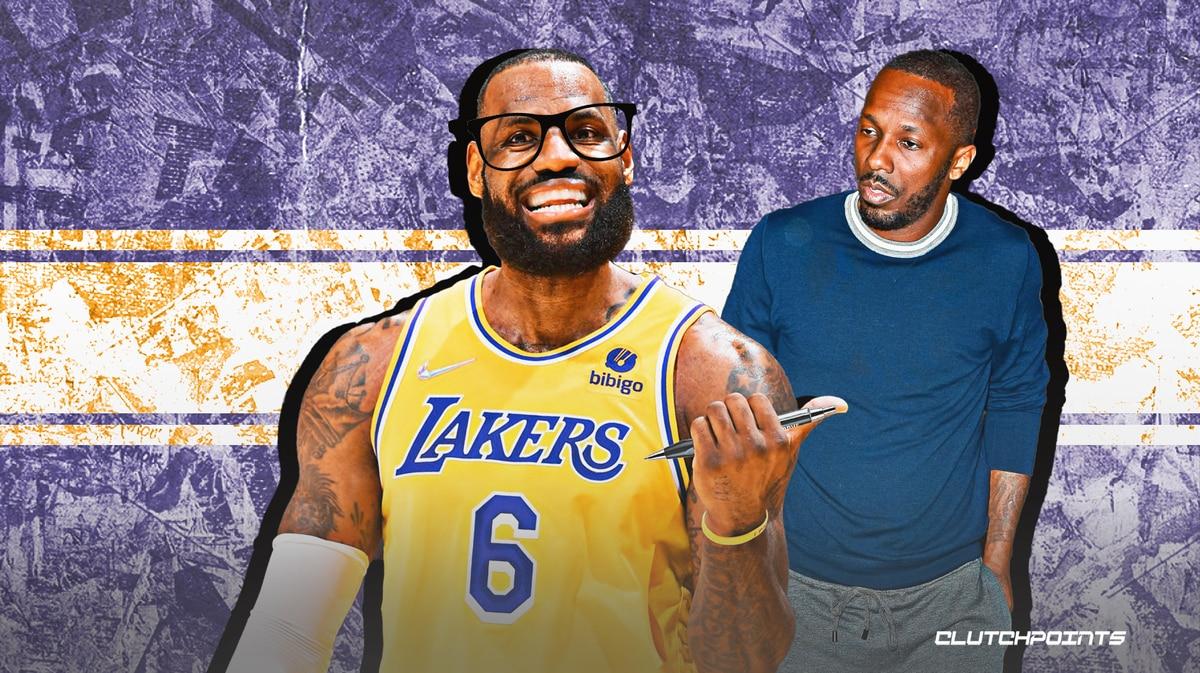 LeBron James, 37 years old and facing his 20th NBA season, will be eligible to sign a two-year, $97.1 million extension with the Los Angeles Lakers on Aug. 4.

How the Lakers conduct their offseason until then — beginning with a crucial head coaching search — may determine whether LeBron commits to playing his fifth and sixth seasons with the franchise. (Not that he won’t have input in personnel moves.)

In his exit interview on Monday — following the Lakers’ regular-season finale, a 146-141 overtime win that didn’t include any of the team’s five future Hall of Famers — LeBron was asked directly if he intends to sign the extension. LeBron savvily dodged the question by hiding behind the collective bargaining agreement, though he was eerily noncommital.

“The conversation hasn’t been talked about, technically, because of the collective bargaining agreement. (It) cannot even be discussed until later on in the year,” he said. “I know it’s out there, but we — myself and Rich (Paul) — can’t even begin to talk with Rob (Pelinka) or the front office at all because of the collective bargaining agreement. When we get to that point, we’ll see.”

LeBron James when asked if he intends to sign a contract extension with the Lakers pic.twitter.com/ff1yBOHYKF

LeBron began leveraging the looming extension in February. He took a handful of shots at Pelinka following the team’s trade deadline inactivity and Pelinka’s dishonest assessment that the front office was aligned with LeBron and AD on that approach. LeBron then spent All-Star Weekend in Cleveland relishing in his homecoming and openly floating the idea of returning to the Cavs. He’s repeatedly mentioned his desire to play with his son Bronny, who isn’t draft-eligible until 2024.

Last summer, LeBron said on a podcast that he intended on retiring with the Lakers and he restated his commitment to the franchise when trying to walk back his All-Star weekend comments. LeBron and his family clearly enjoy living in Los Angeles, and LeBron’s empire has grown exponentially since coming to Hollywood.

If LeBron, for whatever reason, doesn‘t sign the extension, he would be eligible to hit free agency in the summer of 2023. In that scenario, the Lakers would have to at least explore the possibility of trading the four-time MVP. Gulp.