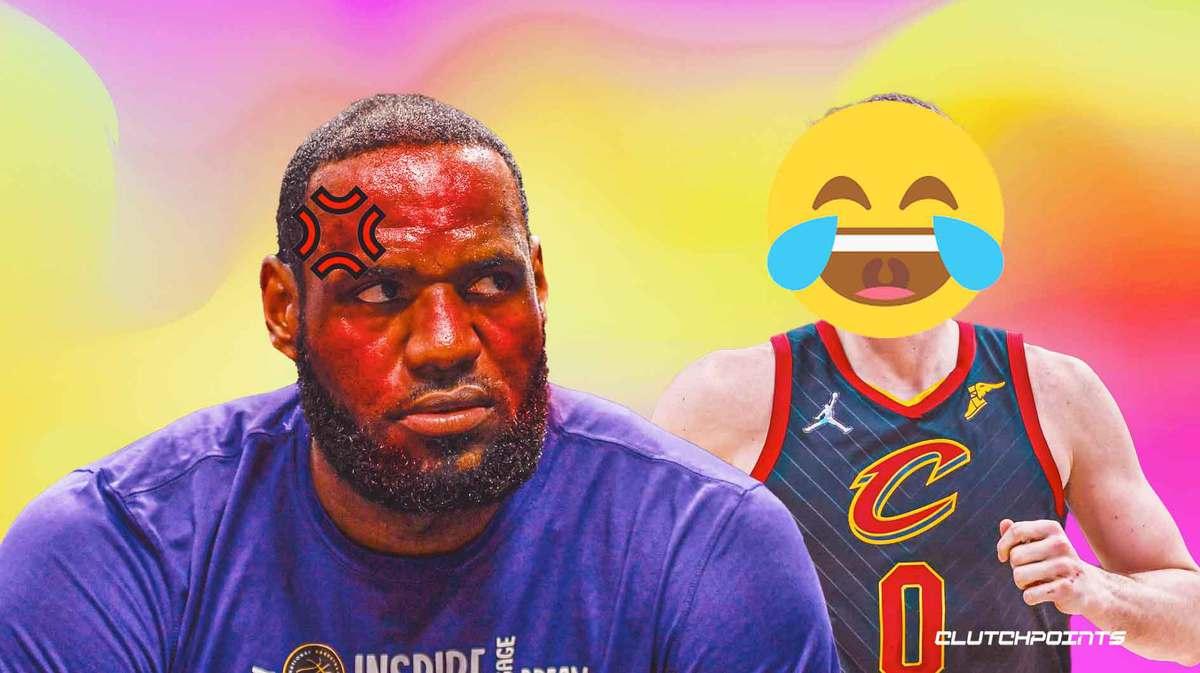 Los Angeles Lakers star LeBron James couldn’t care less about being named the “Worst Actor” during the Razzie awards this 2022, but still, his good friend Kevin Love found it funny.

Speaking with FanSided, Love admitted he and his former Cavs teammates in the 2016 championship team all had a good laugh at the “award” for James. They still have a group chat with LeBron in it, and apparently when the award was made in late March, they made sure to poke fun at the Lakers leader.

James, however, took the award in stride and didn’t get offended by it even though Love and his ex-Cavs teammates rubbed it in his face.

“When he got the Razzie for worse actor, we sent him that we thought that was pretty funny,” Love said. “But now he takes everything in stride. There is nothing off-limits. And we have a bond that will never be broken, especially in the way that we not only won that series but how we operated throughout the entire season, just having so much fun, that bond will never be broken. I’ll be seeing those guys. You know, in June for my wedding.”

To recall, LeBron James got the unwanted “award” for his role in “Space Jam: A New Legacy.” He “beat” out other nominees like Scott Eastwood for “Dangerous,” Roe Hartrampf for “Diana the Musical,” Ben Platt for “Dear Evan Hansen,” and Mark Wahlberg for “Infinite.”

For what it’s worth, the Lakers forward was also nominated for the “Worst Screen Combo” category and actually won. Apparently, his team chemistry with any Warner cartoon character is really bad. Ouch!

Then again, James has won plenty of accolades in his career. Our best guess is he probably laughed at the award as well given that it is made as a parody before the Oscars. He really has nothing left to prove–be it on and off the court–and while it might be a little harsh considering “Space Jam” is a kids movie, he is certainly not losing sleep over it.

As Kevin Love said it, he’s taking everything in stride. He’s likely used to those mocking antics anyway.