Russell Westbrook being evaluated for thumb injury, per Darvin Ham 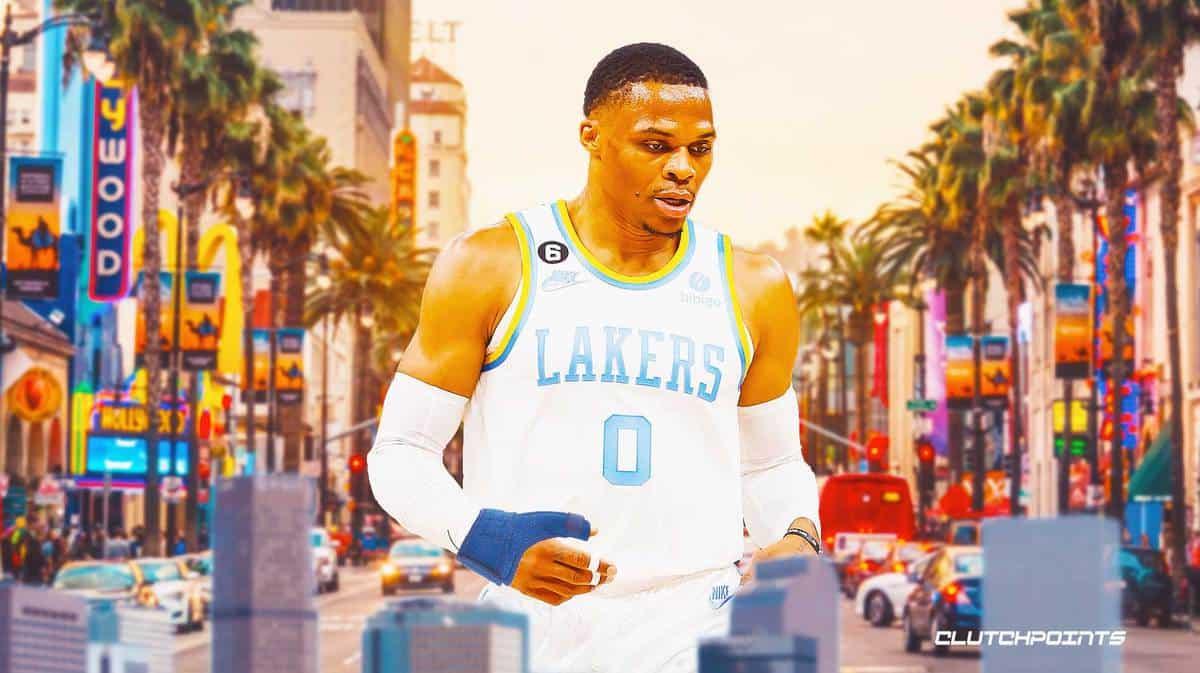 Los Angeles Lakers guard Russell Westbrook will have his right thumb evaluated on Monday after suffering a potential injury during his team’s 123-92 win over the San Antonio Spurs on Sunday night at Crypto.com Arena, Lakers head coach Darvin Ham said in his postgame remarks.

It’s unclear precisely at what point during the game Westbrook hurt the thumb on his shooting hand. He underwent X-rays afterward, which came back negative. Westbrook did not mention the thumb issue during his postgame press conference.

"I know my abilities to make guys better around me." – Russell Westbrook on powering his teammates offensively. pic.twitter.com/ZtVnSdwQ2O

The Lakers cruised to their most comfortable win of the 2022-23 season against a reeling Spurs squad, operating without head coach Gregg Popovich (illness).

The Lakers’ third win in a row featured a 30-point, 18-rebound performance from Anthony Davis (a third straight Bubble AD retrospective) and a 21-point night from Austin Reaves. Five other Lakers hit double figures in the scoring department.

Anthony Davis has been a MONSTER in his last 3 games 😤

The Lakers are on a 3-game winning streak during this stretch. pic.twitter.com/6JViYhGtTy

Reporter: "Is there an identity that can be found with the second unit with you playing that way?"

Russell Westbrook: "It honestly don't matter what unit it is. I know my abilities to make guys better around me."pic.twitter.com/zD2AzHej05 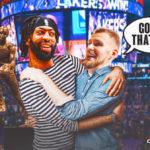 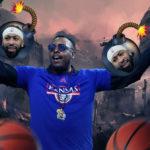 LeBron James missed his fourth straight game with a left adductor strain. Los Angeles is being extra-cautious with the 20-year veteran, Ham said.

Next up: The Lakers (5-10) will take on the Phoenix Suns at the Footprint Center on Tuesday, followed by a home-home back-t0-back against the Spurs at the AT&T Center on Friday and Saturday.