The major price Lakers star LeBron James will have to pay if he wants to play with sons in NBA, per Jalen Rose 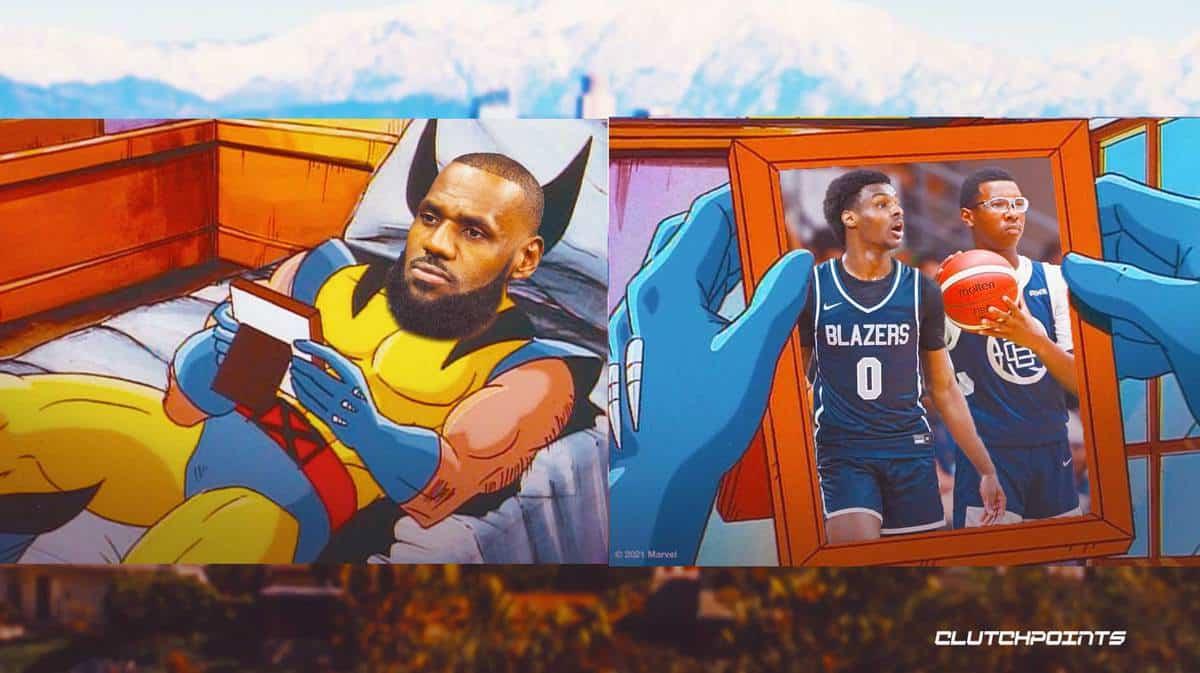 LeBron James has made it abundantly clear that his dream is now to play with his son, Bronny James, in the NBA. Right now, though, there has been a lot of talk about the Los Angeles Lakers superstar potentially also playing on the same team with his second son, Bryce, who himself is two years younger than Bronny.

According to NBA analyst Jalen Rose, however, LeBron will face one major dilemma if he hopes to pursue his dream of playing with both of his sons in the league. A price will need to be paid, and this will come in the form of an NBA championship (h/t ClutchPoints on Twitter):

“I wouldn’t put it past LeBron,” Rose said. “It depends on what he hopes to get accomplished as his career continues to progress. Is he gonna be playing for that opportunity to run with them and enjoy the game that he loves and to play into his 40s? Or is his goal to compete for championships?”

Rose then goes on to point out that he doesn’t believe LeBron can win another title with the Lakers. Jalen Rose also thinks that James may have already accepted this fact, which is why LeBron might already have other priorities in place:

“Based on what I’m seeing right now [the Lakers] won’t get another one with him,” Rose continued. “And so, I think now he’s pivoting his expectation and his vision on what he wants his career to end like. … And so, if [going out on a high] can’t happen in LA, I love this for LeBron, and I love this for his sons. And it would be great for the game if it could happen.”

“Is he gonna be playing for that opportunity to run with them and enjoy the game that he loves… or is his goal to compete for championships?”

Jalen Rose weighs in on the possibility of LeBron James teaming up with Bronny and Bryce in the future 👀pic.twitter.com/HNhIEIpOpT

Has it now come down to a choice for LeBron James? Does pursuing his dream of playing with his two sons in the NBA mean that he will need to give up the opportunity to win his fifth championship? If this is truly the case, then there’s no denying that it’s a terribly difficult choice to make.