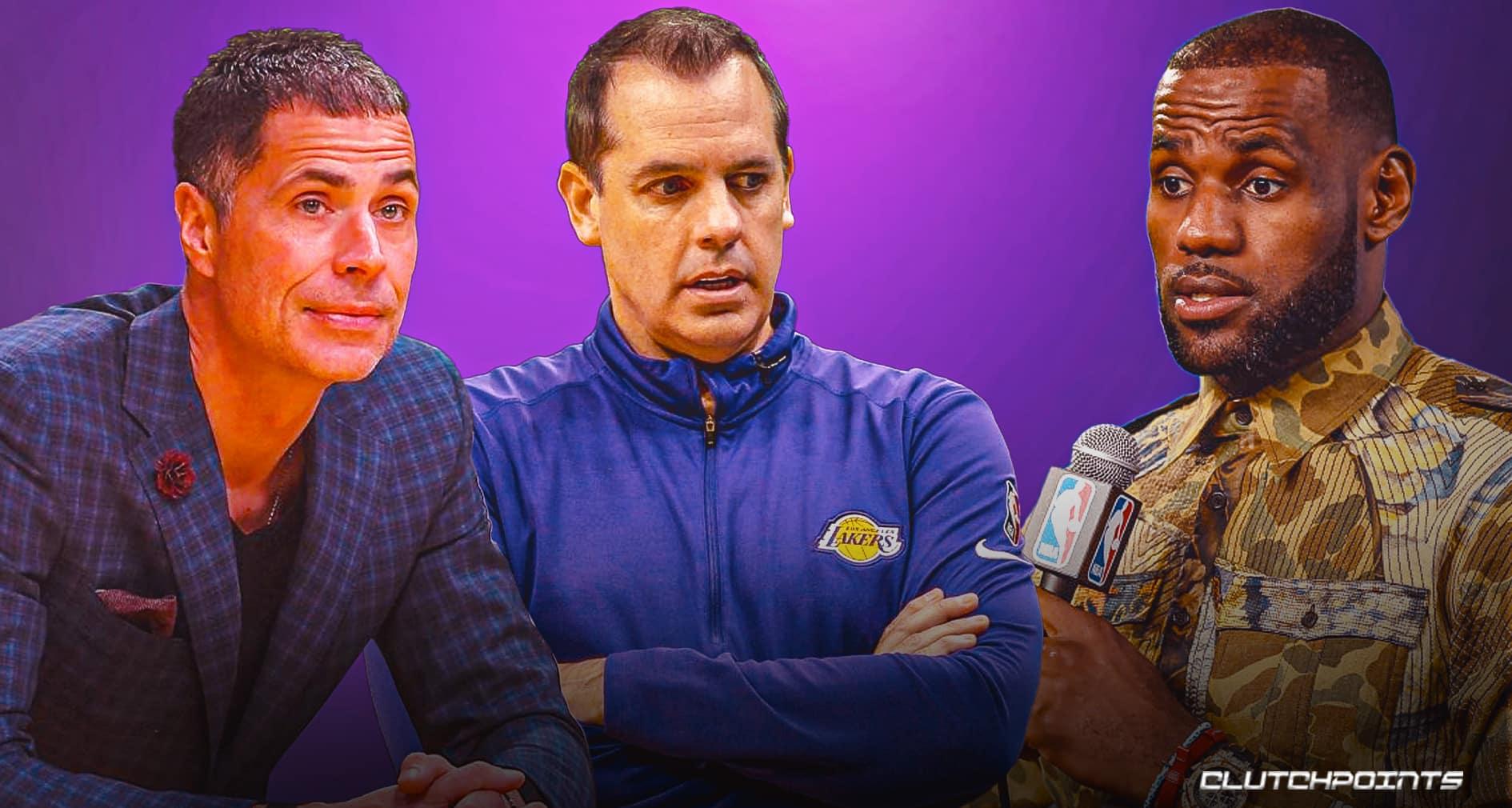 The Los Angeles Lakers have 24 games to turn their season around after a dreadful first half where they went 27-31. Even worse, the team failed to make any moves at the trade deadline, which has left franchise star LeBron James extremely frustrated.

According to Bill Oram of The Athletic, The King is on the brink of going to “war” with the Lakers’ front office amid their struggles and inability to strengthen the roster:

Because James and agent Rich Paul long grabbed hold of the Lakers organization and are now beginning to really squeeze. The situation is tense enough that one source close to the Lakers likened it to the early days of a war.

So far, the Lakers haven’t shown a particular willingness to engage in battle with their superstar, with sources saying that Pelinka has insisted internally that there are no hard feelings between the two sides. But even if it is, for now, a one-sided war, by digging their heels in and not giving James everything that he wants has the potential to be received as a form of aggression — a battle tactic in its own right.

Again, just a rumor. However, LeBron is visibly annoyed with the Lakers, even throwing shade at the organization after responding to a tweet of Los Angeles Rams GM Les Snead wearing a shirt at the Super Bowl Parade that said “F*ck them picks,” referring to the numerous draft picks the Rams gave up in order to build their squad into a title contender midway through the NFL season.

The Lakers were handed even more bad news prior to the All-Star break as Anthony Davis went down with yet another injury, which is expected to keep him out for at least four weeks. It’s a grim situation in LA, with Bron literally trying to carry this team all on his own. Russell Westbrook has struggled to fit in, while their defense is downright poor.

It will be interesting to see what the Lakers do in the second half. But one thing is for certain, LeBron James isn’t pleased with how the higher-ups are handling things. Trouble could be brewing, but if the Lakeshow can turn things around and start winning on a consistent basis, it will silence a lot of the noise for the time being.