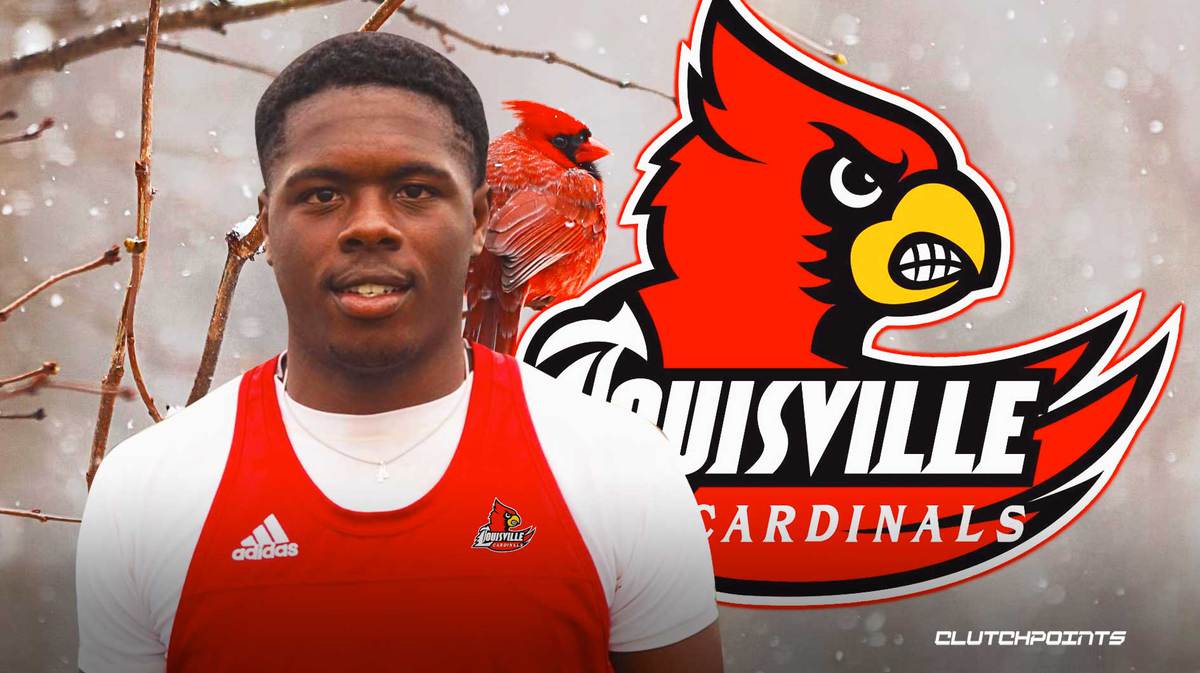 After a solid 8-5 record back in 2019 in head coach Scott Satterfield’s first season at the helm, the Louisville Cardinals have fallen on hard times. They’ve won a combined 10 games in the last two seasons. Satterfield and the Cardinals are looking to change that- both now and in the future. On Monday, the Cardinals continued their strong recruiting in the 2023 class by landing five-star running back Rueben Owens, per Bruce Feldman of The Athletic.

Five-star RB Rueben Owens said he's going to Louisville. The No. 16 overall recruit in the 2023 class is a huge get for Scott Satterfield. U of L now has four commits ranked among the 247's top 200. That's as many top 200 recruits as they had in previous 13 YRs combined.

Owens, the no. 16 overall recruit in the 2023 class, is one of four commits ranked inside 247 Sports’ top 200. For Satterfield, this is a future-changing class, as it features as many top-200 recruits as in the past 13 years combined.

Owens originally committed to the Texas Longhorns, though he reopened the process in June. In three seasons with El Campo, Owens has ran for over 5,000 yards and scored 76 touchdowns.

His main calling card is his breakaway speed. That’s music to the ears of Louisville Cardinals fans. The program already had a strong running game, ranking among the top-25 teams in the nation in rushing yards per game, with 209.8, in 2021.

With Jalen Mitchell, who rushed for 722 yards in 2021, returning for his sophomore season and quarterback Malik Cunningham, who exceeded the 1000-yard rushing mark back as well, the Cardinals’ ground game has a bright future ahead.