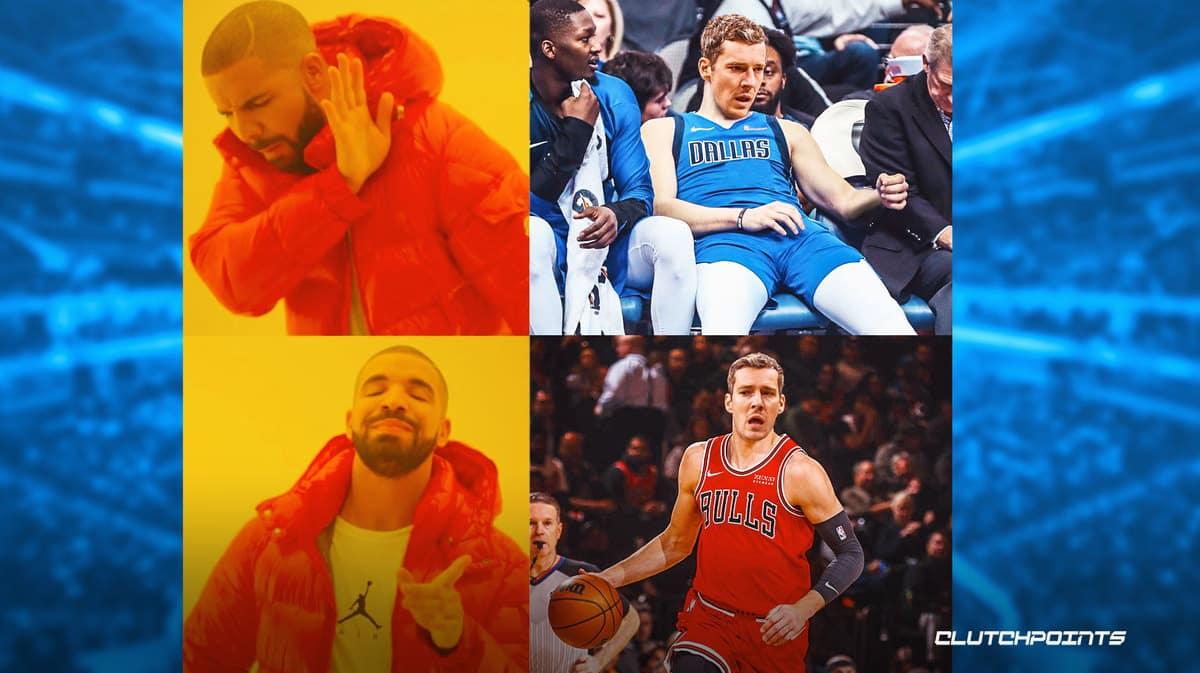 Goran Dragic was largely expected to sign with the Dallas Mavericks this offseason, so it came as a shock to the everyone when the Slovenian playmaker agreed to a deal with the Chicago Bulls. Apparently, however, it was Dragic who passed on the Mavs.

The Mavs got a ton of backlash for missing out on Dragic after losing Jalen Brunson. Dallas could really use a back-up guard, and many saw the veteran guard as the best complementary piece out there for Luka Doncic.

In an interview with Slovenian newspaper Vecer, though, Dragic shared that the Mavs offered him a contract but he “decided not to take it.”

“We were in talks with Dallas. They made an offer but I decided not to take it. They wanted me to play one game and then sit for the next five. I know I can still easily play 20 minutes per game. I’m not ready to retire and just sit on the bench in a cheerleading role,” Dragic revealed as translated in Slovenian, per Mavs Moneyball.

“At the end of the day, they were not able to guarantee, that I will play. They told me that I would rather be on the bench, however that does not interest me, that’s why my signing there was not an option.”

Goran Dragic is already 36 years old, but he did prove during his stint with the Brooklyn Nets that he can still contribute if given the chance. With that said, it’s easy to see why he opted to join the Bulls on a one-year deal instead.

However, the Mavs have reasons for not promising Dragic consistent playing time as well. He won’t be coming in as Jalen Brunson’s replacement since Dallas has already Spencer Dinwiddie for that, and with Tim Hardaway Jr. returning, there just won’t be tons of opportunities for him.

Nikola Vučević opens up on getting hate from social media

Not to mention that Dallas also have Jaden Hardy coming in, a rookie they would certainly want to develop alongside Luka.

In the end, it looks like the Mavs did have interest in Dragic. It’s just that the playmaker has different goals than what Dallas can offer.