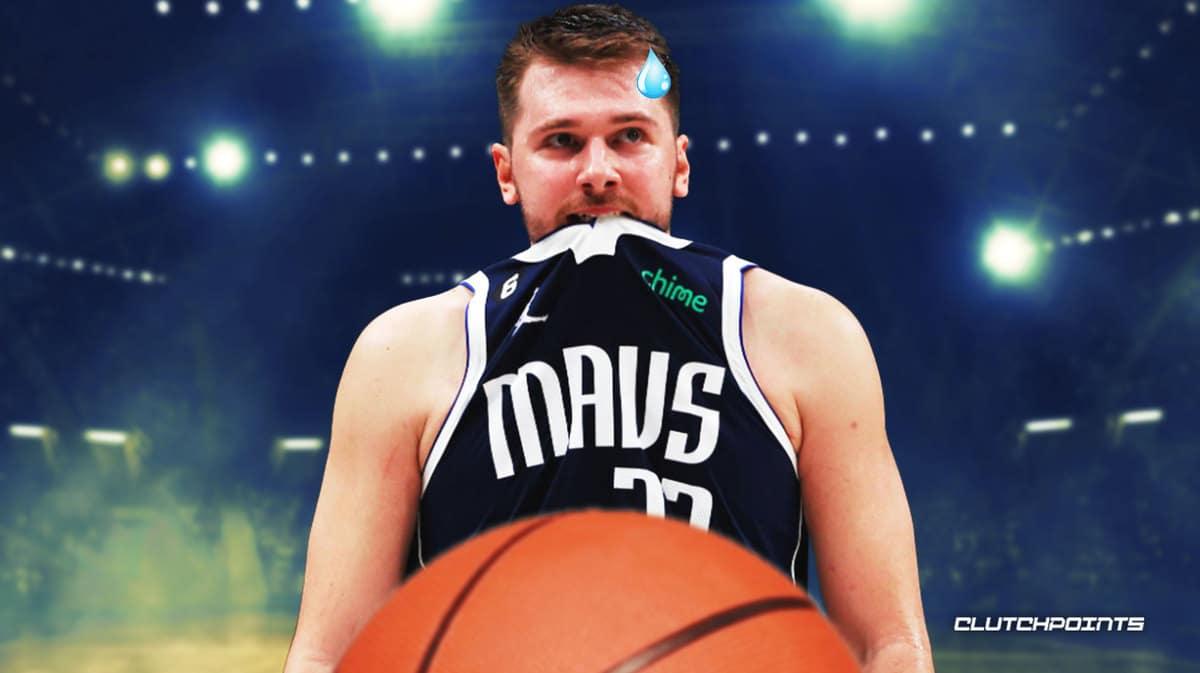 Luka Doncic and the Dallas Mavericks were the victims of an absurd rule that favored the Denver Nuggets on Sunday, and clearly, the Slovenian star thinks it was a mistake.

For those who missed it, Doncic banked a buzzer-beater before time expired in the second quarter. It would have given the Mavs a 59-52 lead heading to the third period, but an obscure NBA rule requires shots at the buzzer to be reviewed. Upon closer inspection, the officials waived off Doncic’s 3-pointer since he seemingly stepped on the line.

With the moment resulting to a turnover, the Mavs and Nuggets had to play the final two seconds of the second quarter before they played the third. Shockingly enough, Denver forward Vlatko Cancar took the inbound pass and heaved the ball, which he made to cut Dallas’ lead to just one, 56-55. Even worse for Luka and co., the moment gave their opponents some much-needed momentum to take the lead and stay close for the 98-97 victory.

When asked postgame about the ruling, Luka Doncic expressed his belief that he was not out of bounds and that his shot should have counted.

“I saw some videos. It doesn’t seem like it even touched the line. My heel was up,” Doncic explained, per Callie Caplan of the Dallas Morning News.

Even making matters worse for Luka, it was Vlatko Cancar who made the shot. Remember how Doncic told Bones Hyland in their previous game to pass on Cancar, who is Luka’s teammate in Slovenia? They did it, and it burned the Mavs.

For what it’s worth, Doncic said it was him who taught that half-court shot to Cancar.

Maybe Doncic will avoid giving tips to opponents next time.