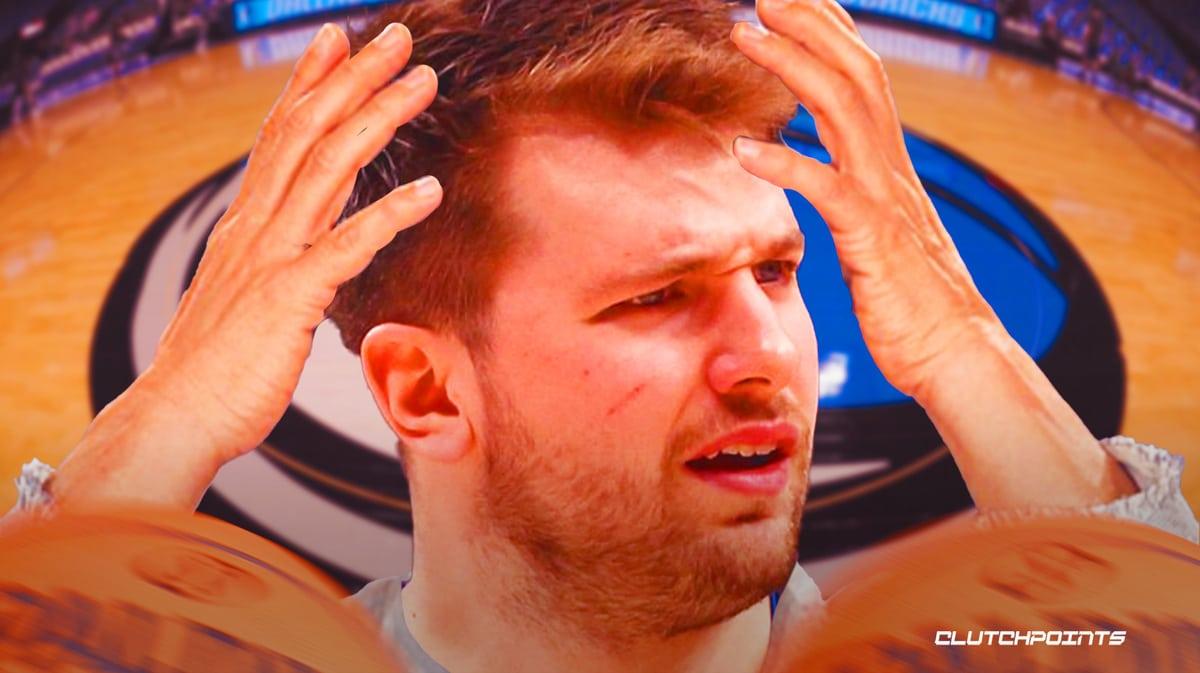 Luka Doncic and the Dallas Mavericks lost to the Denver Nuggets by one point on Sunday night, and the turning point of the game was a weird moment in the third quarter that gave Denver some much-needed momentum.

In a bizarre turn of events, Luka’s 3-point buzzer-beater in the second half was waived off after a review. There is apparently a rule in the NBA that requires shots at the buzzer to be reviewed, and upon checking, Doncic was out of bounds when he made the shot.

With that, before the third quarter officially started, the final two seconds of the second quarter had to be played as a result of Luka’s reviewed turnover. The Nuggets benefited from it big time, as Vlatko Cancar received the inbounds pass and heaved the ball that went in for the three points. Instead of a 56-52 lead entering the third quarter, the Mavs found themselves with just a one-point lead.

Not to mention that the shot injected the Nuggets with confidence as they started to take the lead. Denver actually ended the third quarter in front, 79-74.

one of the weirdest plays of the season happened tonight: Luka hits a 3 at halftime buzzer, but since it was at buzzer it has to be reviewed.

the refs rule him out of bounds. so after halftime ends and before 3Q starts, they put 2 seconds back on the 2Q clock.

Sure enough, those extra three points proved pivotal, with the Mavs losing by a narrow margin. While it doesn’t necessarily mean Dallas would have won if not for that, it certainly didn’t help that Denver was able to use it as a springboard to take the lead.

Luka Doncic and the rest of the Mavs have no one to blame but themselves, though. Against a team missing their top star in Nikola Jokic, they should have blown them out like they did last Friday. Nonetheless, the team continued its trend of losing to teams without their best player.

Hopefully the Mavs learned their lesson this time.