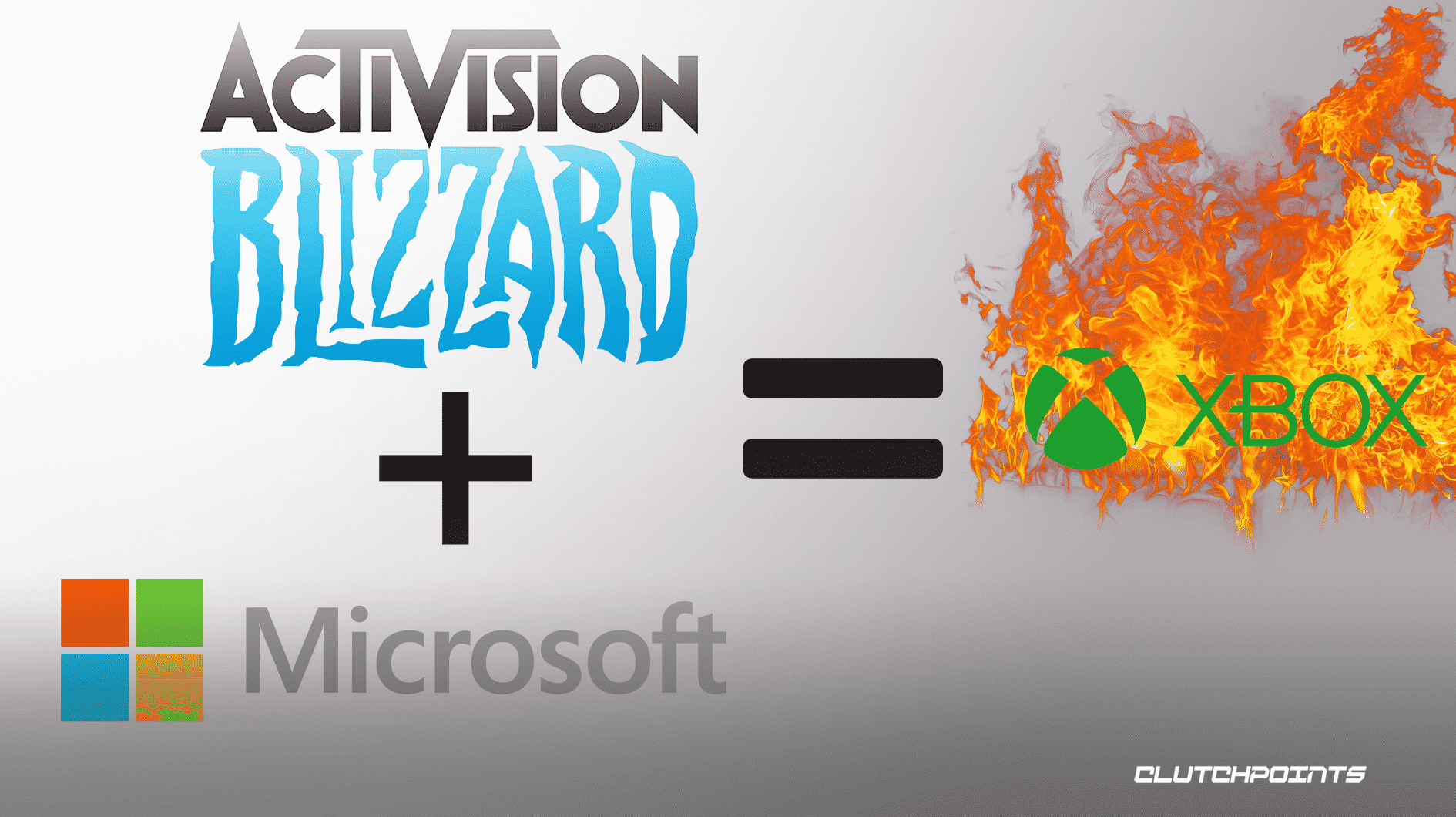 In absolutely huge gaming news, Microsoft is buying Activision Blizzard to add to their XBox arsenal as it continues to dominate the next-gen console era — at least in terms of building up an in-house library of games.

Out of the gate, it is being reported this is a cash offer of around $68 billion. Yes, that’s right. That’s an insane amount of money, even if it will feel like a relative drop in the bucket for Microsoft.

XBox — especially it’s gamepass subscription — was already helped massively by the deal with Bethesda not that long ago. Now, with the agreement with Activision Blizzard, another slew of iconic IPs, as well as future content, will be coming to the platform.

From Call of Duty to Tony Hawk franchise-games to new ones upcoming like StarCraft, this helps to put an increased distance — and difference — between those who own a PS5 and those who scooped up an XBox Series X or S.

Exclusive titles often feel like a thing of the past, and no one knows for sure how Microsoft will handle their library of games, this could be — from a conjecture standpoint — yet another move to make the XBox Gamepass the premiere video game subscription service, especially since Sony’s PS Now has often been criticized for the lack of new games.

Nonetheless, this is massive news. More information will likely come to the surface from sources outside of Microsoft itself, and we will keep you posted as they become available.