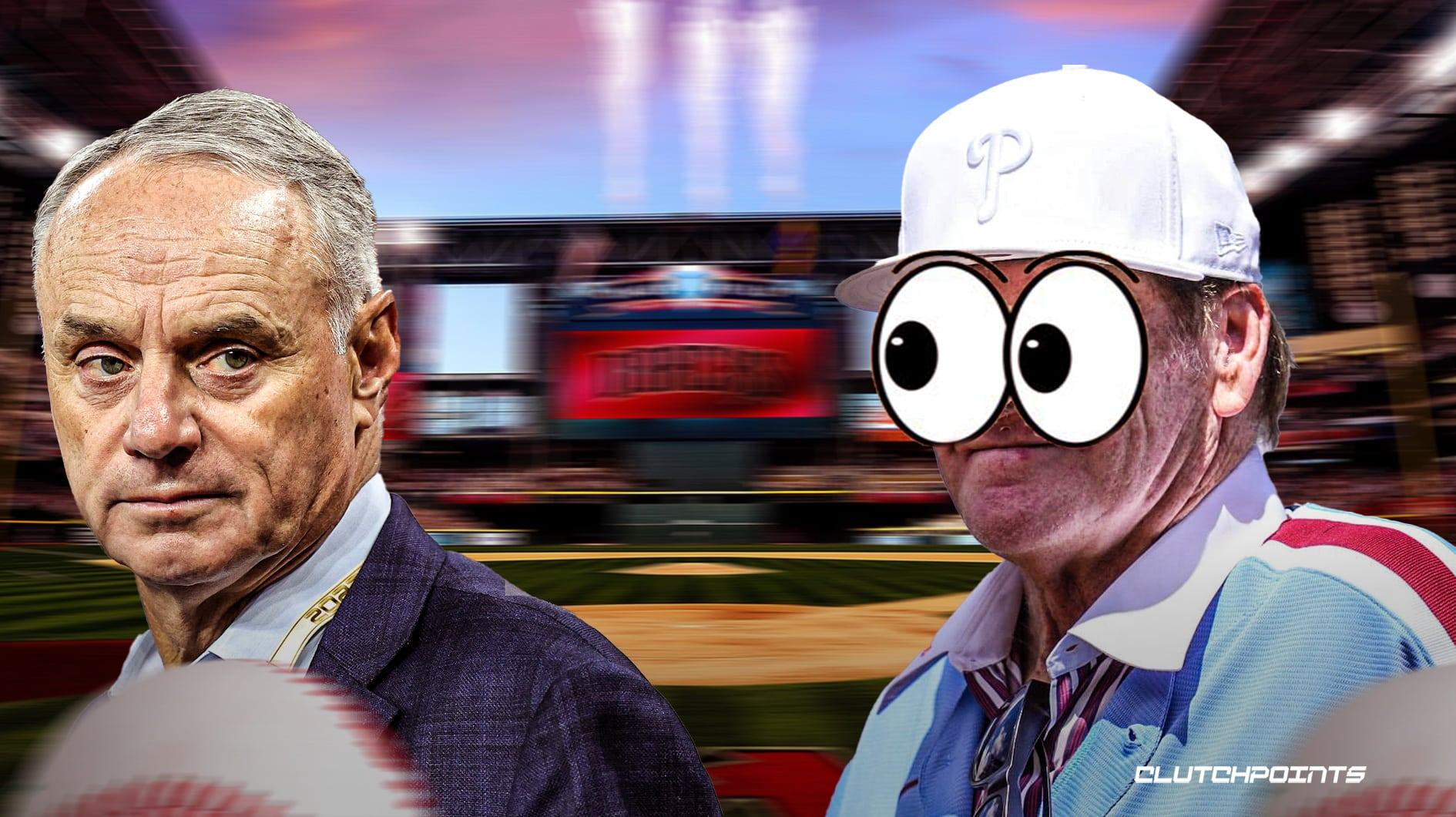 Pete Rose is currently on the MLB’s permanently ineligible list, and despite his best efforts to get off that list, it seems like MLB commissioner Rob Manfred has no intentions of letting him off the hook anytime soon. While that may be true, Manfred didn’t sound nearly as convinced that Rose shouldn’t be allowed into the Hall of Fame, and it looks like the door may be slightly opened for Rose to find his way into the Hall of Fame.

When asked about Rose’s Hall of Fame chances, Manfred reaffirmed that he believes Rose belongs on the MLB’s permanently ineligible list for his decision to bet on baseball games while he was still playing for the Cincinnati Reds. However, Manfred said he doesn’t believe that being on that list should prevent you from being selected to the Hall of Fame, which shows that Rose’s Hall of Fame case isn’t dead just yet.

Rob Manfred on Pete Rose: "I believe that when you bet on baseball from Major League Baseball’s perspective, you belong on the permanently ineligible list." But he does not think that list is equivalent to the eligibility for the Hall of Fame. pic.twitter.com/NH9q2OmLVv 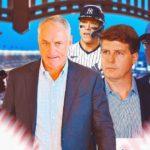 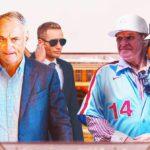 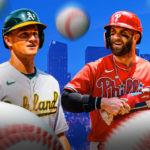 Will the Athletics end up in Las Vegas? Rob Manfred gets brutally honest on the possibility

The Baseball Hall of Fame has ruled that if a player is on the permanently ineligible list, they cannot be selected for the Hall of Fame, which has barred Rose entry to this point. Manfred does hold some power as the MLB’s commissioner, but he cannot completely overrule that requirement for entry just because he feels a certain way.

For now, Rose still seems to be a long way away from potentially finding his way into the Hall of Fame. But Rob Manfred’s comments here don’t necessarily close the door on his case, and it will be interesting to see if the discussion is revisited at some point this offseason.