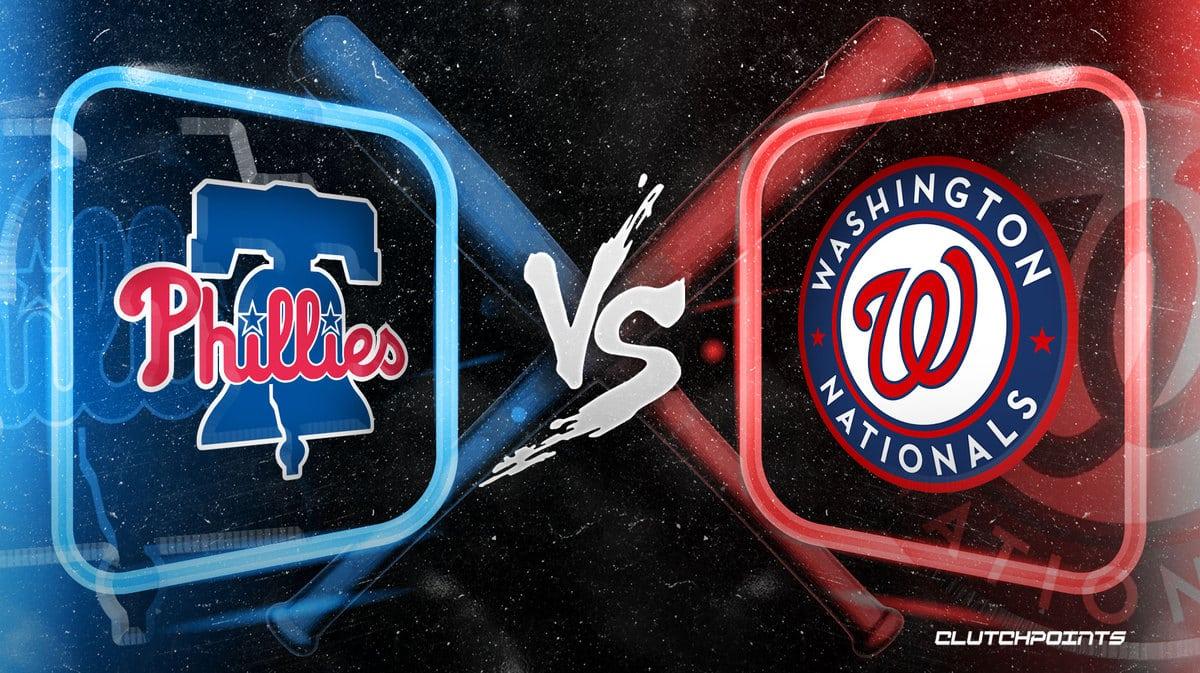 The Phillies and the Nationals split a day-night doubleheader yesterday, with each team winning a game. The Nationals took the first game 13-4. J.T. Realmuto was the most productive player for the Phillies, going 2 for 4. Kyle Schwarber went 1 for 3 with a triple and a run. Meanwhile, Luis Garcia became a hero for the Nats, going 3 for 5 with five RBIs and two runs, including a three-run bomb in the eighth inning.

The Phillies bounced back, taking the second game 8-2. Schwarber showcased everything, going 3 for 4 with two home runs, while Noah Syndergaard tossed 5 2/3 shutout innings while striking out three. Conversely, Cesar Hernandez delivered for the Nats, going 2 for 3. The win helped boost the Phillies back into the final wildcard spot, leading the Milwaukee Brewers by a half-game.

Zack Wheeler takes the hill for the Phillies today. Wheeler is 11-7 with a 2.92 ERA. Recently, he tossed six innings while allowing one earned run on five hits with five strikeouts. Wheeler is 0-0 with an 0.90 ERA while working his way back from an injury.

Patrick Corbin will pitch for the Nationals today. Corbin is 6-18 with a 6.08 ERA. Recently, he left his last start early back with back spasms, lasting only 2/3 of an inning. Corbin is 1-1 with a 3.10 ERA over four starts this month.

Here are the Phillies-Nationals MLB odds, courtesy of FanDuel.

The Phillies are feeling the heat right now and are barely clinging to the final playoff spot. However, they have dominated the Nationals this season, going 15-3 through 18 games. Their bats are powerful enough to carry them through plenty of games, and they have three that dominate.

The Phillies have the pitching to support them. Alternatively, their bats are prone to go cold. Wheeler needs to prevent Washington from teeing off on him. Moreover, he must pitch a quality start and get the game to the bullpen. The Phillies will cover the spread if Harper, Hoskins, and Schwarber hit the ball well. Likewise, they need good pitching throughout their roster. 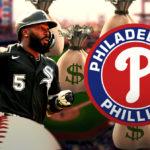 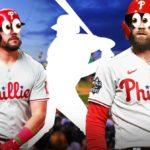 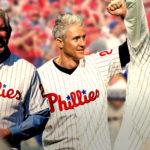 The Nationals will again miss the playoffs and field a very uninspiring roster. Therefore, they are playing out the stretch. The Nats delivered a great offensive performance in the first game. Then, they faltered in the second. It has been a story all season.

The Nats do not have good pitching. Moreover, their starters have failed. Corbin was once a dominant pitcher, and he is in danger of losing his 19th game of the season. Additionally, his ERA is over six, and he has not been able to locate the strike zone consistently at all. The Nationals will cover the spread if Corbin can fool Phillies hitters into swinging on bad pitches. Likewise, their bats must replicate their performance from the first game.

The Phillies are desperate and realize they must win to stay ahead of the Brewers. Likewise, they realize that mistakes could cost them. Harper, Schwarber, and Hoskins will pull something out of the hat and deliver. Expect the Phillies to cover the spread and dominate the Nationals to finish the season series.