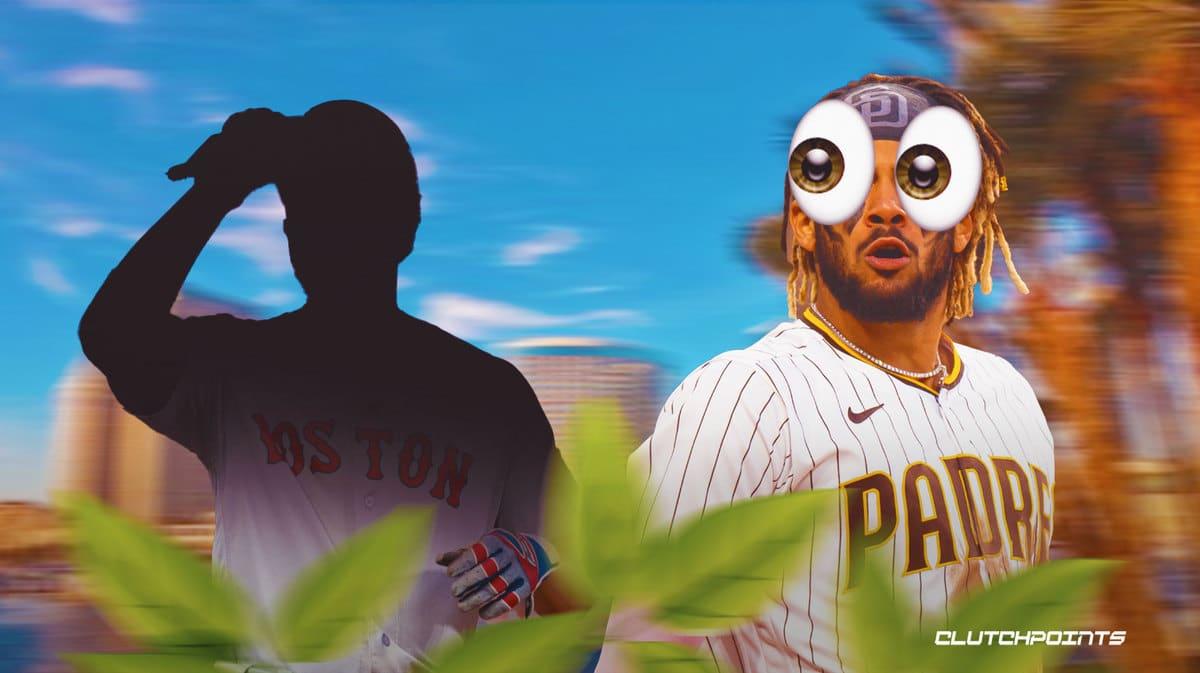 Fernando Tatis Jr is still regarded as a crucial piece to the puzzle for the San Diego Padres moving forward. However, his future at shortstop could be in question. Jon Heyman of the New York Post reports that San Diego is a “surprise team looking for a shortstop.” Heyman added that the Padres “like” shortstop Xander Bogaerts.

Tatis Jr, who is facing a suspension for PED use, was considered one of MLB’s brightest stars just a few years ago. But the PED news tarnished his reputation.

The Padres have previously tried him out in the outfield amid injury concerns. But Fernando Tatis Jr has struggled from a defensive standpoint as well. Although he is no stranger to making highlight reel plays, he has also been amongst the league leaders in errors at shortstop.

A switch to the outfield could help the Padres defensively while benefitting Fernando Tatis Jr’s health upon his return from suspension. AJ Preller previously discussed Tatis’ future at shortstop amid health concerns.

“I’ve talked to him personally about position,” Preller said, via ESPN. “He wants to win, that’s the No. 1 thing, and we want to get him back on the field.”

The Padres could emerge as a landing destination for any one of the top shortstops in free agency given this Fernando Tatis Jr update. But they are currently linked to Xander Bogaerts.

With being said, Bogaerts has received no shortage of interest so far in free agency. A return to the Boston Red Sox is not out of the question, but the Chicago Cubs and Philadelphia Phillies are also interesting free agency destinations. It will be intriguing to see if the Padres can swoop in and sign Bogaerts this offseason.