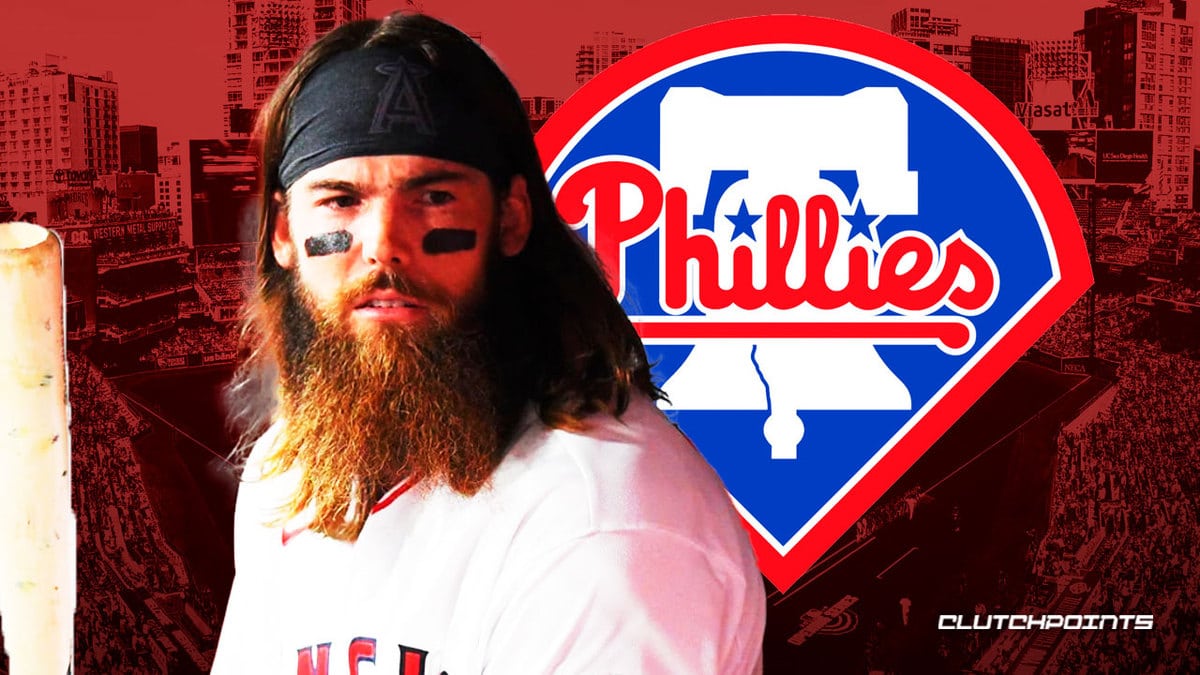 The Philadelphia Phillies have landed a much-needed outfielder ahead of the MLB trade deadline. The Los Angeles Angels have traded outfielder Brandon Marsh to the Phillies, per Jeff Passan of ESPN.

Center fielder Brandon Marsh is headed from the Angels to the Phillies, sources tell ESPN.

In return, the Angels will receive Phillies catcher Logan O’Hoppe, as reported by Matt Gelb of The Athletic. Brandon Marsh, 24, has been in the big leagues for two seasons. A former second-round pick in the 2016 draft, Marsh has posted a .637 OPS with eight homers, 37 RBI, and eight stolen bases for the Angels this year.

The Phillies, who have had their fair share of problems in center field, now have their potential future at the position in Marsh. Incumbent Odubel Herrera has struggled this year and is an unrestricted free agent this winter.

The MLB trade deadline deal for Marsh effectively allows the Phillies to let Herrera walk at the end of the year, provided they like what they get out of the Angels outfielder.

Marsh will slot into a Phillies outfield that includes Kyle Schwarber, Nick Castellanos and Bryce Harper, when healthy. Meanwhile, the Angels get a backstop in O’Hoppe who has shown some pop in the minors this year, as he has clubbed 15 homers.

While there is still time left for a deal to happen ahead of the MLB trade deadline, it’s largely been a quiet one for the Angels. The club was rumored to be listening to offers for two-way star Shohei Ohtani, as well as starter Noah Syndergaard. Ohtani is staying put.

But perhaps Syndergaard could be the next move. With the Phillies in the mix, maybe these two teams link up for another trade.