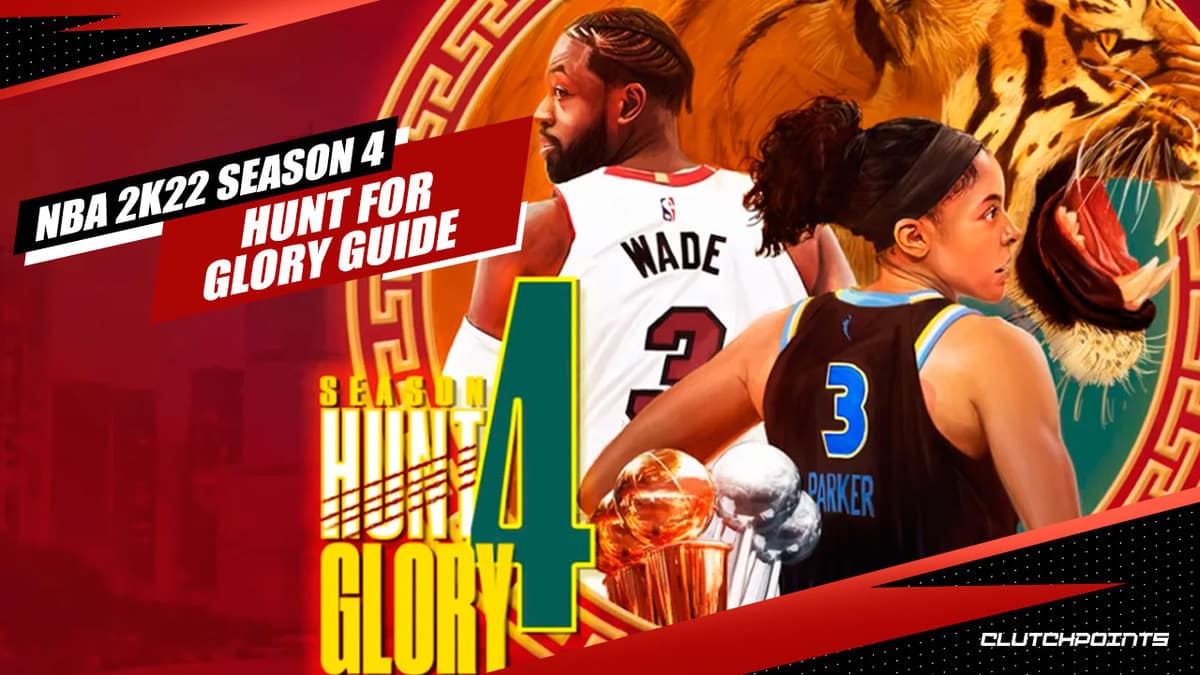 The new NBA 2K22 Season 4 is here, and we’re all up to Hunt 4 Glory! The new season may not be as big and extravagant as Season 3, which introduced the exciting new Clutch Time Game Mode in MyTEAM, but there are still a lot of cool new rewards for players to show off this season, as well as the chance to finally hit Legend Status in MyCAREER. Here are all the new features and rewards in NBA 2K22 Season 4 Hunt 4 Glory.

For MyCAREER, Since this season introduces the first chance to hit Legend Status, there are a plethora of ways players can earn XP to make their grind to Level 40 much more bearable this season. The entire MyCity and Cancha Del mar also received revamps to make vehicle travel easier, with less elevation to make them friendlier to skaters, bikers, and even go-kart drivers. This season gives players all the opportunities to unleash their inner beast, so go ahead and go wild this season.

For MyTEAM, Season 4 introduces the first woman to become a usable Head Coach in MyTEAM: Diamond Coach Candace Parker, unlockable as a Level Reward. She, alongside co-star Dwyane Wade, will feature in the first-ever Double Signature Challenges in MyTEAM. Challenge their Starting 5s and earn a couple of Diamond Rewards for your team. A Galaxy Opal 97 OVR Yao Ming features as MyTEAM’s Level 40 Reward this season, allowing you to control the paint better than ever. For those who consistently hit Rank 40, you can expect another set of Beyond 40 Agenda Groups this season. The first Dark Matter card will also be claimable finally this season, as the added 450 Heat Check Player Cards can now help players reach the Collector Agenda to unlock Dark Matter 99 OVR Gary Payton to add to their teams.

For The W Online, four tiers of awards can be claimed by players, and the Hall of Fame tier features Becky Hammon and Dawn Staley, two of the best WNBA players of all time, helping players now to hone their craft as coaches. In addition, players can earn various rewards such as Takeover Perk Picker, 2K Breakthrough Gear, Extra Badge Point, 4,000 VC, Seasonal Clothing Bundle, and a pair of goggles throughout Season 4.

Check out the entire changelog here.

These are the rewards for the NBA 2K22 Season 4 Progression:

These are the rewards for the NBA 2K22 Season 4 Progression:

And that’s it for this NBA 2K22 Season 4 Guide. Check out our other guides coming out in the following days updating the best player cards in MyTEAM today, as well as the best EVO cards that are worth upgrading in your collection. 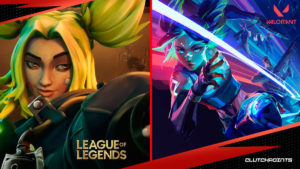