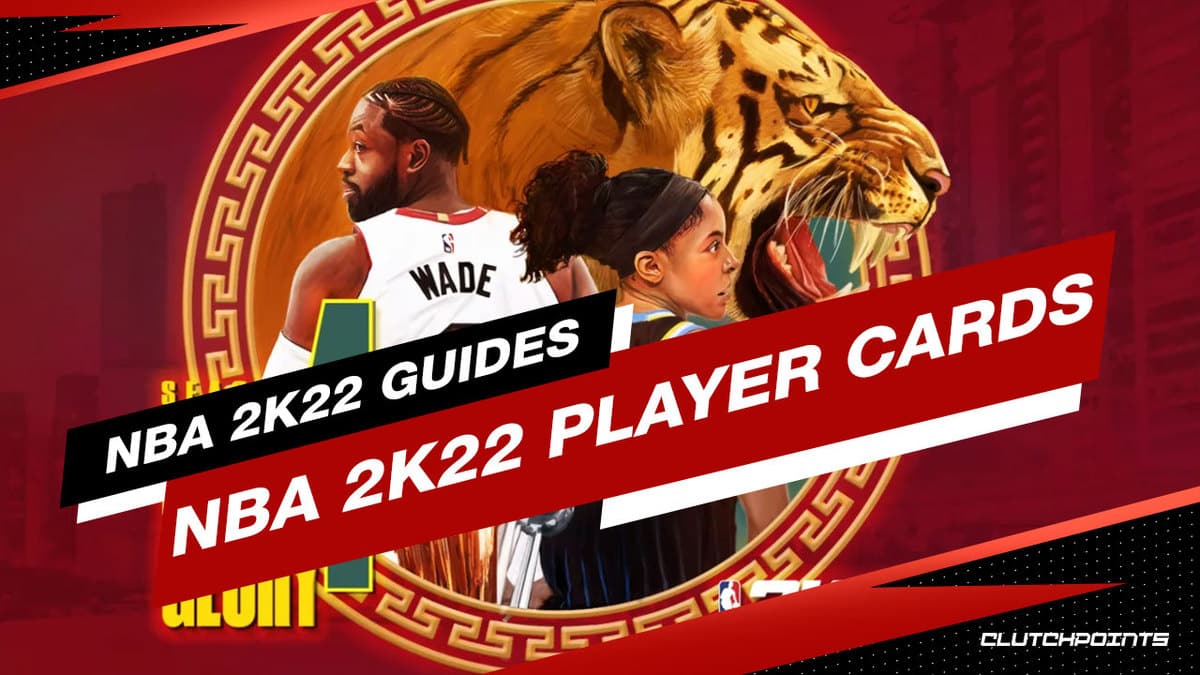 It’s Saturday, January 15. Season 4: Hunt 4 Glory is finally here, bringing with us some of the best cards ever in NBA 2K22. Hunt 4 Glory will let you finally unlock the Legend Reward in MyPlayer, but a wholly different ball game is in store for MyTEAM players. That being – collection rewards can now snag you the first Dark Matter 99 OVR Player Card – Dark Matter Gary Payton, for collecting 3,000 cards this season. With that in mind, there are also a lot of other cards worth collecting this season. So, here are the top NBA 2K22 MyTEAM Player Cards to gun for in Season 4 Hunt 4 Glory:

While he is not yet attainable right now, players will have to keep an open eye for the upcoming Dark Matter 99 OVR Gary Payton card. It will become claimable by players who hit the 3,000 cards Collector Reward. So, hang on to your cards this Season and collect as many cards as you can. Don’t go to the Exchange, don’t sell them, don’t put any on the auction (unless it’ll help you buy out more cards for your collection). Once new cards get released this season, Gary Payton will be within your reach.

Two of the best basketball players of the 2010s era that are still going strong in the 2020s are honored with their new Galaxy Opal Signature Series cards. Grab them through the Pack Store or by winning the Signature Series IV Challenge to grab a free pack.

There are also some Pink Diamonds that you should look out for in your bid to build the best team this season:

Some more Pink Diamonds that you can get from Season 4 Rewards:

Debuting with the Signature Series cards for Klay Thompson and Kevin Durant are two legends of their own right:

BONUS: All the new Diamonds at the launch of Season 4 Hunt 4 Glory

Way back in Season 1, we’re all thankful just to scrape by with one Diamond Player Card in our teams. Now, they’re a dime a dozen. If you’re new to NBA 2K22, now’s a great time to snag some Diamond Player Cards in the Auction House, as they are now priced at an all time low. For Season 4, these are the new Diamond cards:

That’s our list for the start of Season 4 Hunt 4 Glory. Check back here next month for new updates on who are the best NBA 2K22 MyTEAM Player Cards. 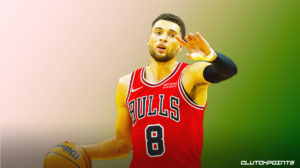 Is Kyrie Irving playing vs Wizards?