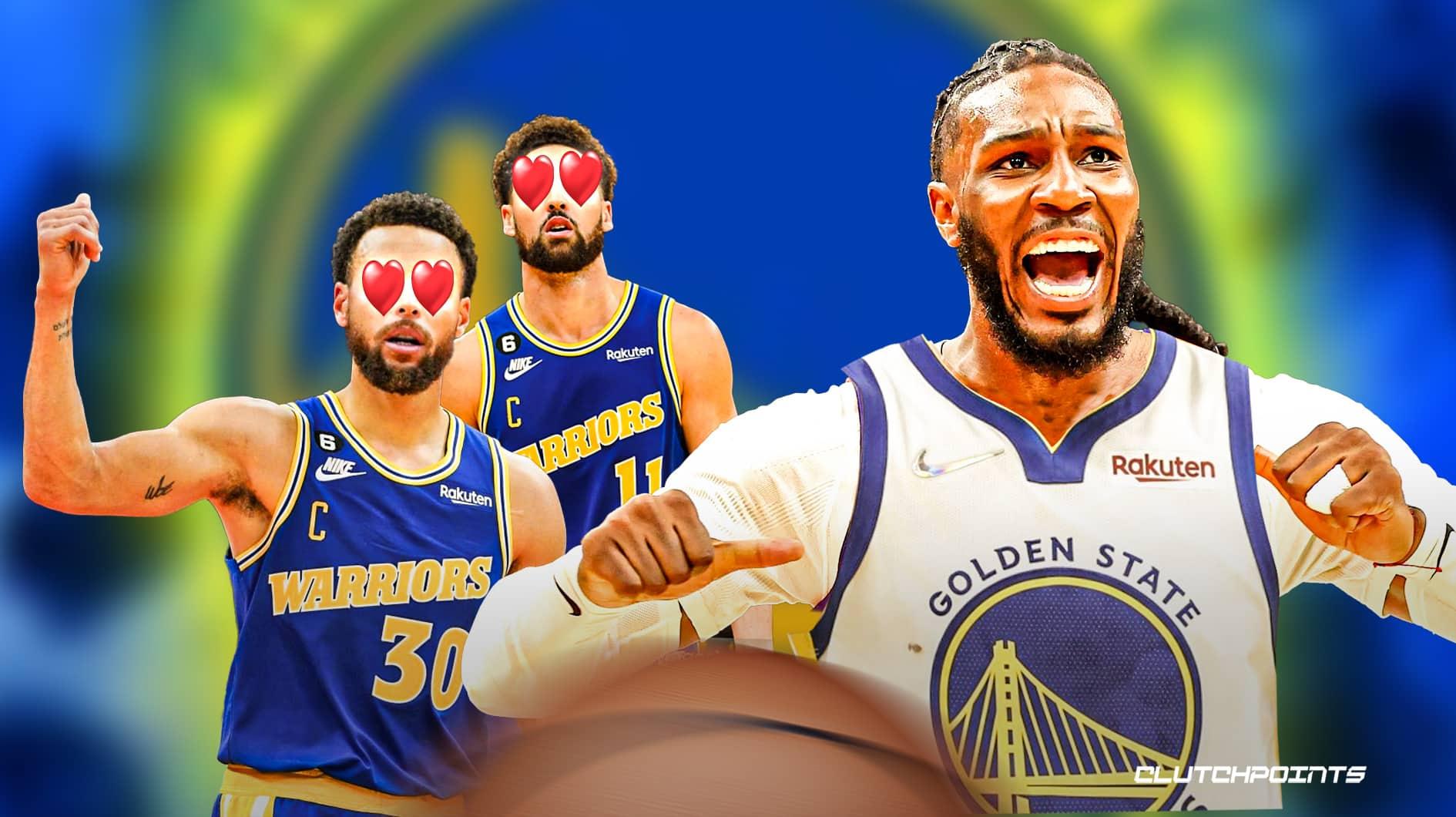 The Golden State Warriors’ title defense is starting off on the wrong foot. At 8 – 10, the team has just not looked good as of late. With most of their young guns struggling, speculation about potential trade targets are afoot. One of these rumored players for the Warriors is Phoenix Suns veteran Jae Crowder.

Jae Crowder has been in trade talks for quite some time now after a rather public request. The Suns have a lot of suitors for the veteran wing defender, including the Milwaukee Bucks and the Atlanta Hawks. Now, the Warriors are seemingly joining in the Jae Crowder sweepstakes, according to Eric Pincus of Bleacher Report.

“The Suns have several suitors, including the Milwaukee Bucks, Atlanta Hawks and Golden State Warriors. One executive told B/R that the final result could be a multi-team trade with three, four or even five NBA franchises.”

It’s worth noting that these are just rumors at this point. The Warriors front office have publicly stated that their young players are not going to be traded anytime soon. However, the fit between Crowder and the Warriors is interesting and definitely worth looking at.

Jae Crowder would be an instant upgrade over most of the Warriors’ young bench players. He’s a lockdown player capable of taking the opponent’s best wing player. In addition, he’s also a solid shooter who can space the floor for Stephen Curry to work. Crowder is one of the best 3-and-D players in the league, and that kind of player is valuable anywhere he goes.