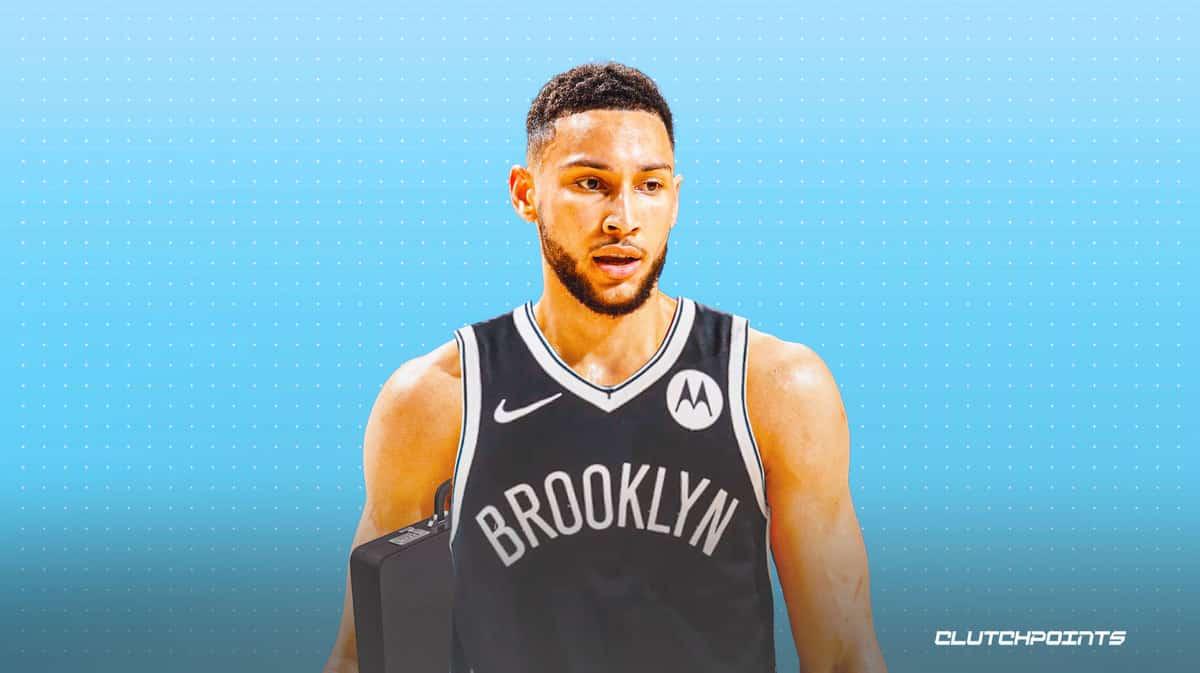 It finally happened: Ben Simmons got traded for James Harden. Now everybody wants to know when Simmons will suit up for the Brooklyn Nets. Simmons didn’t play at all this season for the Philadelphia 76ers, citing mental health concerns as a reason for holding out.

According to ESPN’s Ramona Shelburne, Simmons “will continue to work with his therapist to get mentally ready to play in Brooklyn.” There’s no timetable for him to play, but he’s excited:

Ben Simmons will continue to work with his therapist to get mentally ready to play in Brooklyn. “It’s a work in progress,” according to one source close to him. But he’s thrilled with the change of scenery and has already spoken to Kevin Durant. https://t.co/rVpErjw5Oa

After such a long staring contest, both Simmons and Daryl Morey are getting what they wanted. Simmons will go to another contender in the Nets and fit in nicely alongside Kevin Durant and Kyrie Irving, when Kyrie plays. When Simmons is the third wheel, he won’t have as much offensive pressure on him, so he can just focus on distributing and wreaking havoc on the defensive end.

Meanwhile, Morey stood firm on getting a superstar, and he gets one in the form of James Harden. Morey tried to get Harden in a Simmons trade last season, but The Beard ultimately went to Brooklyn. Now the Harden-Simmons deal has actually happened.

Brooklyn is currently in free-fall with Durant out and Irving as a part-time player. The Nets are surely hoping Simmons will be mentally ready to play soon so he can help turn things around, but they’ll be patient with him knowing once the crew is together, they should be a dominant force. Plus, Simmons is on a long-term deal and should be a key player in Brooklyn for a long time.