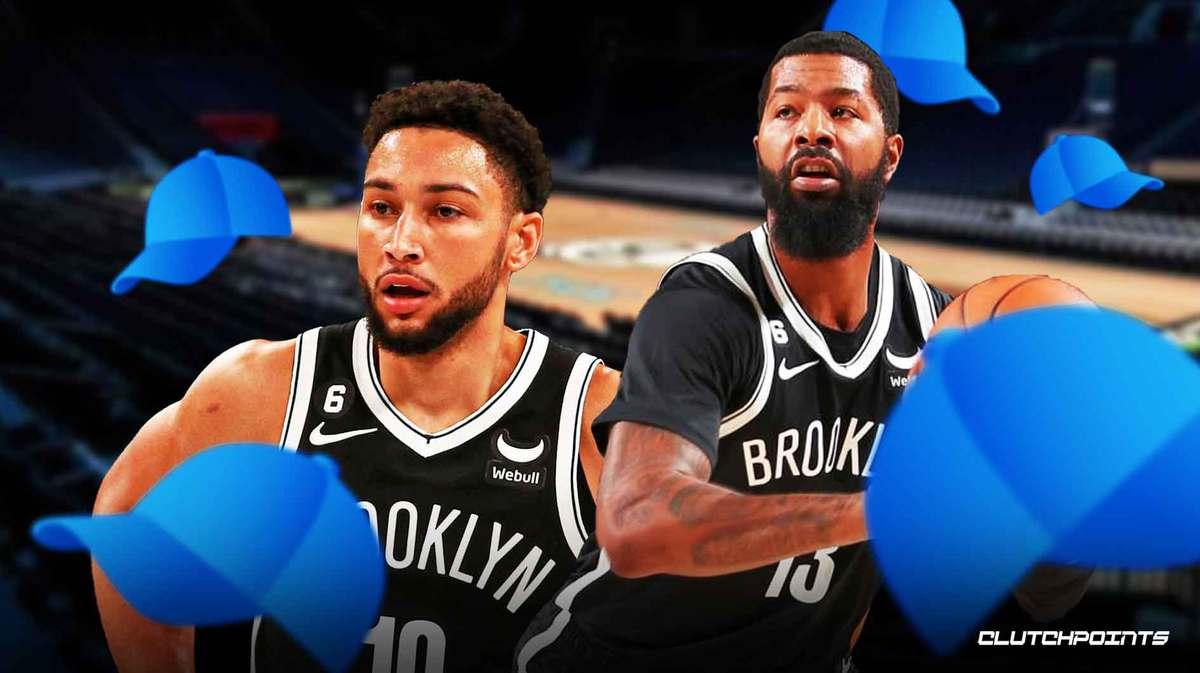 A lot has gone awry for the Brooklyn Nets in the early parts of the 2022-23 season. Point guard Kyrie Irving is still suspended and away from the team, Ben Simmons has yet to revert back to the player he was in Philadelphia, and the Nets own a poor 6-9 record, which is good for just the 12th-best record in the Eastern Conference.

As a result of the off-court distractions and the losses piling up, the Nets held a players-only meeting on Oct. 29. The Athletic’s Shams Charania and Sam Amick reported that during the meeting, “Markieff Morris spoke up about how the Nets need Ben Simmons to succeed and that he has to respond when he deals with adversity on the court.”

However, forward Markeiff Morris quickly responded to and denied these reports. Morris tweeted the following response:

“Who’s the source? Y’all gotta chill with these false stories man! Let me and my guys hoop!”

Morris, 33, is an 11-year NBA veteran who has played for seven teams over the course of his career. With the Nets this season, Morris is averaging 2.5 points, 2.0 rebounds, and 1.3 blocks in 9.6 minutes per game, all career lows.

On a young Brooklyn squad far from contending for a title, Morris’s role is more to provide a solid and positive presence in the locker room than it is to play valuable minutes. The Nets are racked with instability right now, so some veteran leadership from someone who has had a lot of success in the pros is just what this team needs.