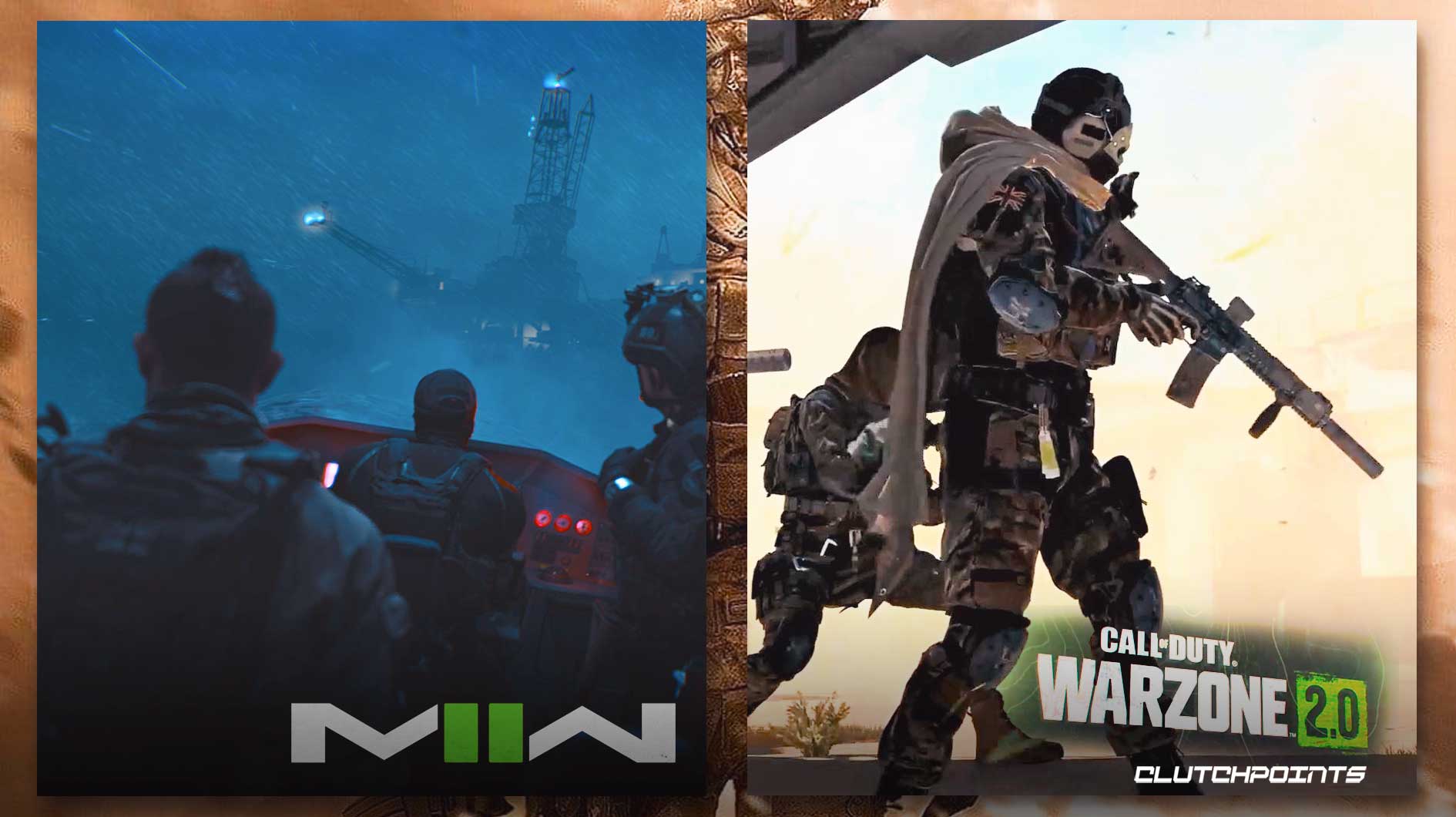 During the recently concluded Call of Duty Next Livestream, Infinity Ward revealed their plans for the two latest Call of Duty games. In this article, we will be going through the big changes that will be arriving to Modern Warfare 2 and Warzone 2.0, as well as their release dates.

Warzone 2.0 is the sequel to the extremely popular battle royale Warzone. One of the biggest changes that Warzone 2.0 will be receiving is a new and larger map: Al Mazrah

This map is larger than the current Warzone map and is so immense and dynamic. Various types of areas, from towns to deserts to cities, can be found in Al Mazrah. Players are highly encouraged to explore everything the map has in store, be it by land, air, or water. Anyone who wants to learn more about the map can head on over to this blog post from Call of Duty. Other than the map, Warzone 2.0 will also feature an updated Gulag, sometimes pitting players in a 2v2 or against an AI boss. Speaking of AI, there will also be AI combatants on the actual map.

Mobility has been upgraded in 2.0, as players now have access to over a dozen new unique vehicles. Speaking of aquatic mobility, players can now also swim. Players can now fight on land, sea, and air. This will help a lot as there are now variations in how the circle closes in. Sometimes, there will be multiple circles present, eventually converging into one. This makes for unique battles never experienced before.

Another big change will be the inclusion of a special DMZ game mode. Similar to Escape from Tarkov, the DMZ mode has players going into the map, looting weapons, and extracting with them. The players can then use these weapons in the Warzone games.  There are plenty of things we can go into detail about, but let’s reserve that for a later time.

Most of the changes in Modern Warfare 2 are changes to the multiplayer. A change that Warzone 2.0 and Modern Warfare 2 share is aquatic mobility. Players can finally swim around in the water and engage enemies from there, compared to the instant death we are used to dealing with before. Other than the increased aquatic mobility, the player’s ground mobility has also increased. This comes in the form of vehicles, as well as improved on-foot movement. Players can now slide, dive and ledge hang in Modern Warfare 2. Just like water mobility, this opens up so many possibilities.

One of the biggest changes that Modern Warfare 2 will receive is with the Gunsmith feature. Rather than the old mechanic of choosing a gun and putting on one or two attachments, players can now build their guns from the ground up. This, along with the new tacticals, lethals, field upgrades, and perks will further change how the game is played.

There are also going to be new game modes, maps, and even a third-person mode. Matches are split between the 6v6 maps and the 32v32 maps. The matches for first-person and third-person are also separate. The larger game modes will share Warzone’s AI combatants, making each match even more interesting.

Overall, those are the important points that you should know with the arrival of Modern Warfare 2 and Warzone 2.0. Look forward to our articles listing down the specific changes and added details for each game. For other Call of Duty news, click here. 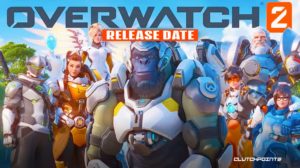