Padres’ chase for Trea Turner heats up with latest update 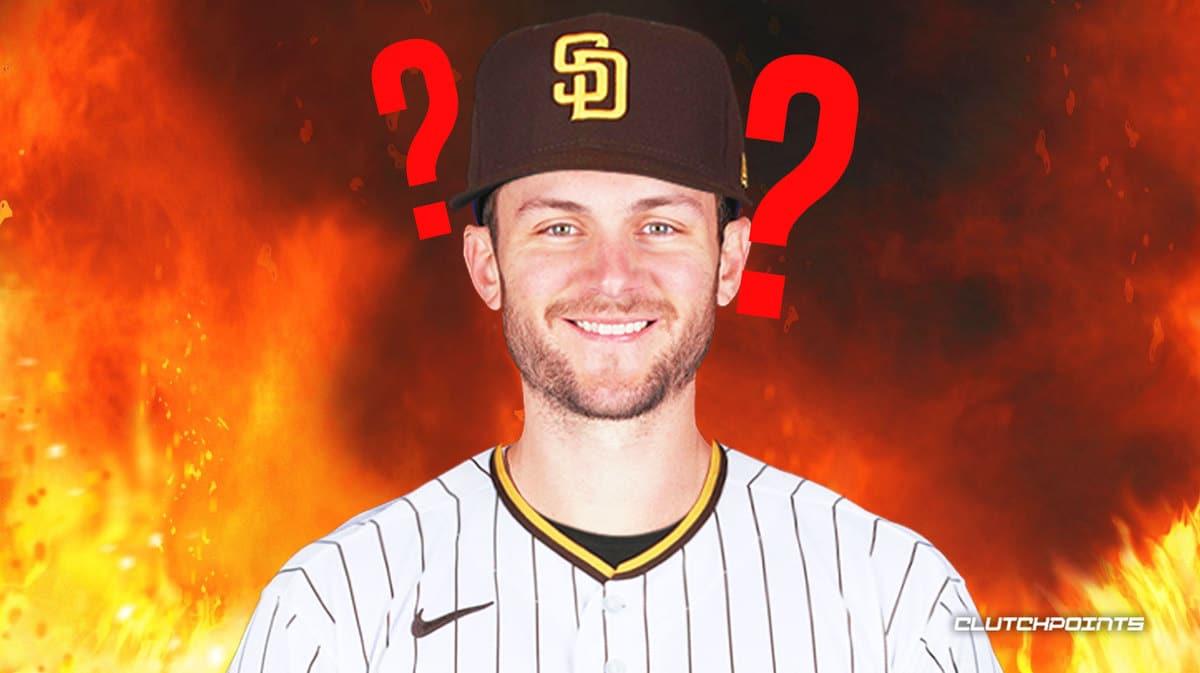 The San Diego Padres are coming off an impressive run all the way to the NLCS where they even knocked off the Los Angeles Dodgers. And with free agency heating up, the organization is looking to possibly capitalize off a star from their rivals up the highway: Trea Turner. The shortstop is one of numerous standout free agents this winter and it’s looking more and more unlikely he returns to LA. In fact, the Padres appear to be very serious about signing the speedy infielder.

According to Dennis Lin and Ken Rosenthal of The Athletic, San Diego met with Turner twice in the past weeks:

“The Padres have met with free-agent shortstop Trea Turner twice in person ahead of next week’s Winter Meetings in San Diego, major-league sources told The Athletic, signaling that an unexpected suitor has legitimate interest in signing a player who could command this offseason’s second-largest contract.”

“It’s unclear exactly when and where the Padres sat down with Turner, though those conversations did not take place in San Diego, sources said. But the fact that there have been multiple meetings suggests some level of mutual interest. Padres president of baseball operations A.J. Preller did not immediately respond to requests for comment.”

Rosenthal previously reported that San Diego is already interested in Xander Bogaerts, but Turner looks to be their preference. Ha-Seong Kim did a nice job at short in 2022 for the injured/suspended Fernando Tatis Jr, but you cannot ignore what Turner would bring to the table for the star-studded Padres. 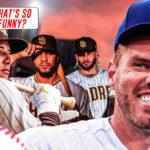 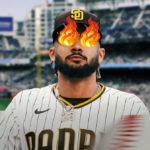 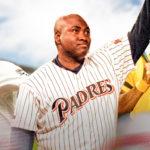 The former first-round pick hit .298 in 2022 with 21 home runs and 100 RBI while playing flawless defense. He’s one of the best players in the game and is expected to fetch a deal in the ballpark of $300 million. Will San Diego pay up? That, we’ll have to see. They’ve spent big before. Who says it can’t happen again?

These fans have had a taste of playoff baseball and if Trea Turner did end up at Petco, besting the Dodgers could very well happen for the second year in a row.