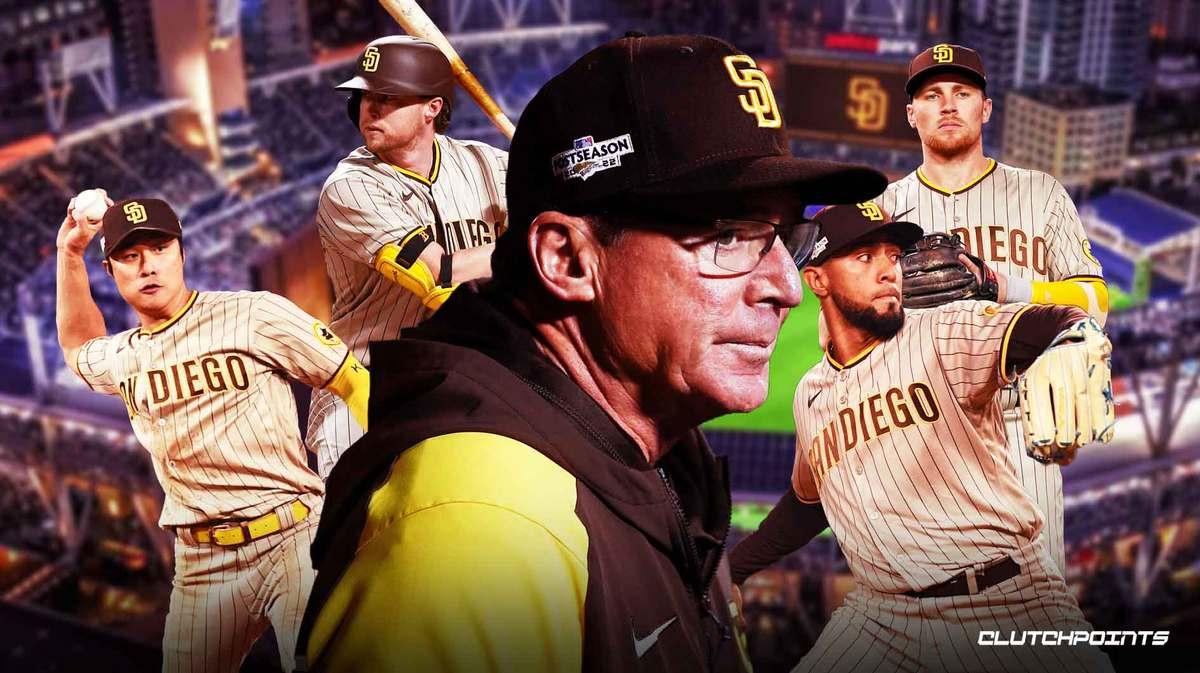 San Diego Padres reliever Robert Suarez made a serious name for himself in the 2022 MLB Playoffs, despite giving up a crucial two-run homer in the NLCS against the Philadelphia Phillies. The hard-throwing righty has made a big decision ahead of free agency and will try his luck on the open market, leaving $5 million on the table for 2023 with the Padres.

“Right-hander Robert Suarez has opted out of his contract with the San Diego Padres. He will be a popular free agent.”

As Murray noted, Suarez will garner no shortage of interest from lots of different ballclubs. The 31-year-old served as the perfect set-up man for Josh Hader in his rookie year, signing a one-year deal before the 2022 season with a player option for 2023.

This past season, the Venezuelan went 5-1 with a 2.27 ERA in 47.2 innings, striking out 61 in the process. While Suarez did walk 21, he showed a special ability to baffle hitters with his triple-digit fastball and knee-buckling slider.

It’s been quite the journey for Robert Suarez. He spent time pitching down in Mexico before getting a chance to play in the Nippon Professional Baseball League in Japan, where he became one of the most dominant closers in the country. That’s when the Padres took notice.

In the playoffs, Suarez owned a 3.00 ERA with nine strikeouts in nine innings, pitching in some massive moments for San Diego. While the Padres would love to retain him, it’s clear Suarez is open to other possibilities and potentially even a closer role elsewhere.