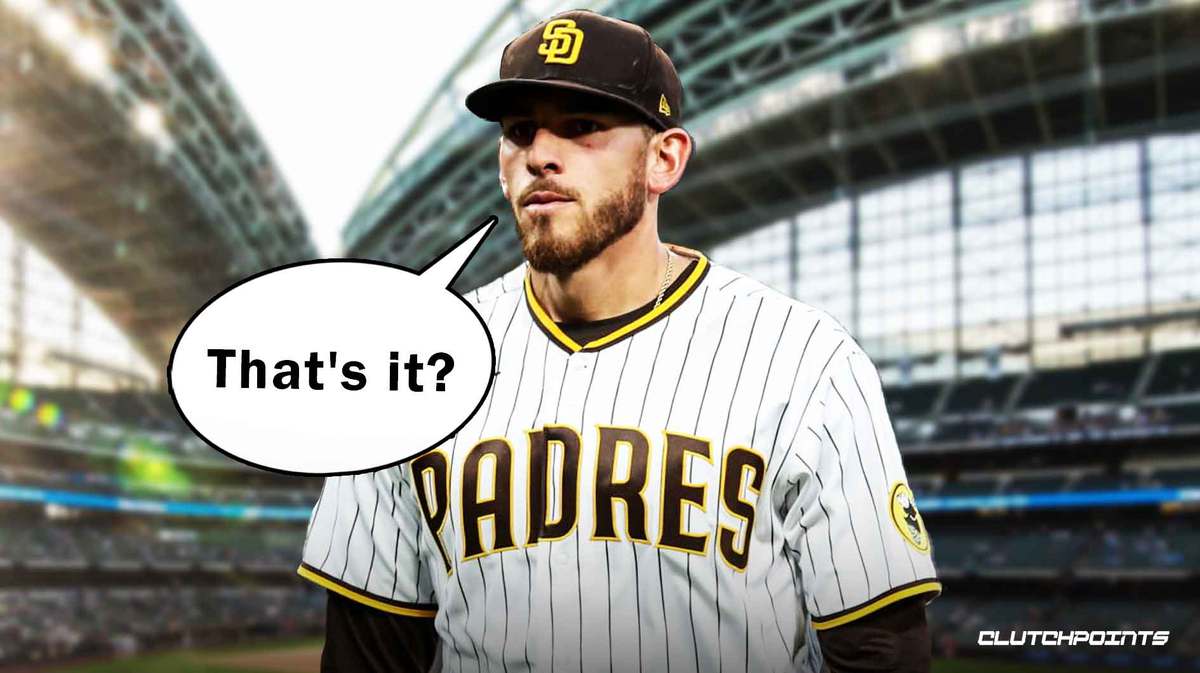 The MLB Trade Deadline is just one month away. Could San Diego Padres ace Joe Musgrove actually be dealt? It’s highly unlikely, but his future with the organization isn’t very secure right now.

Per Ken Rosenthal, the right-hander wasn’t too pleased with the Padres’ latest extension offer and believes he’ll be able to make more money if he hits free agency this winter:

Extension talks between the Padres and right-hander Joe Musgrove have fizzled, according to a source with knowledge of the discussions. In April, the Padres offered Musgrove an eight-year deal in the range of $11 million per season. While the terms of their more recent proposal are not known, Musgrove, 29, evidently did not feel it reflected the value he might command as a free agent.

Thus, Musgrove figures he might as well play out the final three months of the regular season, knowing at minimum he likely will receive on the open market the same type of guarantee the Padres offered. At the moment, a contract of $100 million or more appears well within his reach. He is third in the National League with a 2.25 ERA.

Musgrove is dealing for the Padres this season and believes he’s worth a lot more than just $11 million per year. Aside from the 2.25 ERA, he’s 8-2 for San Diego, serving as their most reliable starter.

The team will be doing everything in their power to keep Joe Musgrove by the time the offseason rolls around but if their offer isn’t at least $100 million, it would be no surprise to see him take his talents elsewhere. 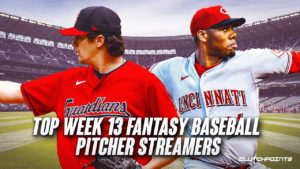