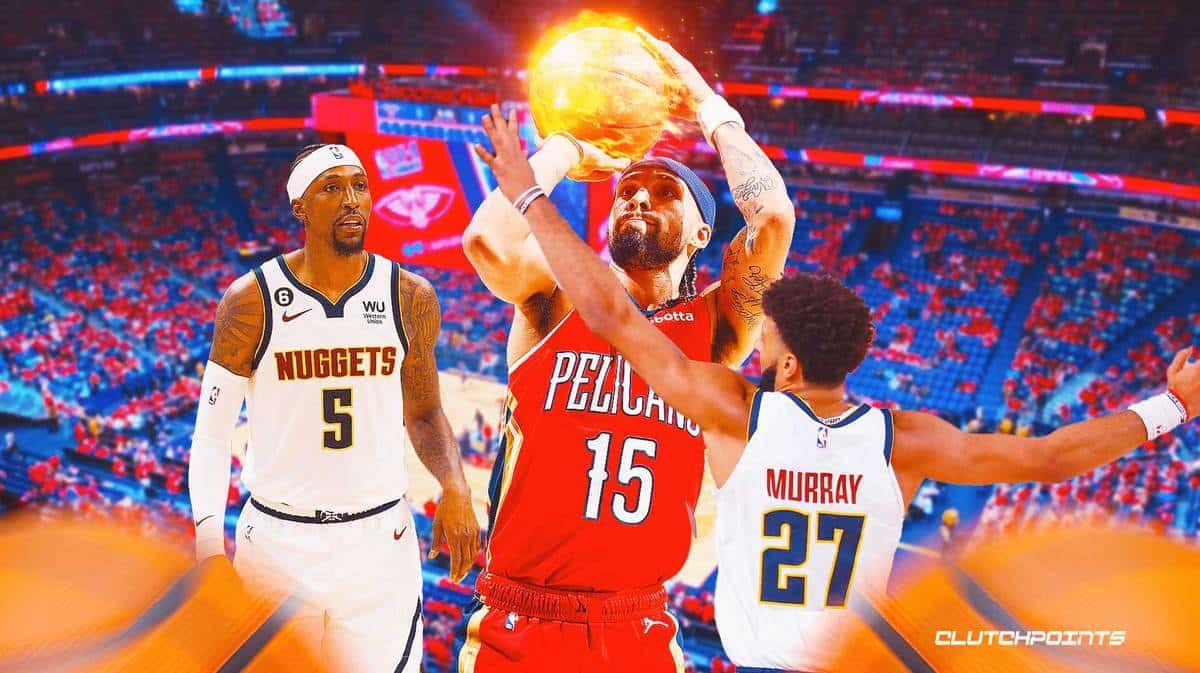 New Orleans Pelicans guard Jose Alvarado set an NBA record when he scored a career-high 38 points off the bench in a 121-106 win over the Denver Nuggets, the most scored by an undrafted player off the bench since “starters were first tracked in 1970-71,” according to a Sunday tweet from ESPN Stats and Info.

The 6-foot guard’s performance was recognized with a standing ovation in the Smoothie King Center and an embrace from guard Garrett Temple when he was subbed out one minute before the final buzzer. Alvarado went down a row of high-fives from the courtside fans and teammates, stopping to hug another teammate before taking his spot on the bench.

Jose Alvarado led Nuggets center Nikola Jokić, who was one assist shy of a triple double while he scored 32 points and grabbed 16 rebounds, and Pelicans forward Zion Williamson’s 25 points in 36 minutes played in his record-breaking performance. It would be Alvarado’s highest-scoring game since a late-March loss to the San Antonio Spurs in his rookie year, where he scored 23 points and shot 52.6% from the field in 29 minutes played. 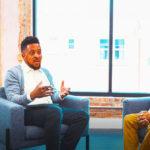 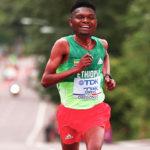 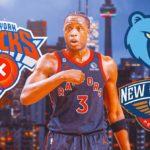 The Queens, New York native first signed a one-year, $1.5 million deal with the Pelicans in 2021, earning a near-permanent spot off the bench when he patented the “sneak-attack steal” that made him a fan favorite for Pelicans fans and beyond. Alvarado would camouflage on the sideline during inbound plays, waiting until just the right moment to dive in and pick the ball away from opposing guards as they tried to set up a possession in the halfcourt.

The guard would finish the year with 1.3 steals per game, tying with Minnesota Timberwolves forward Jarrett Vanderbilt and Utah Jazz guard Mike Conley for the 10th most in the league. His reign of terror on opposing inbounds would continue the very next year, helping lead the Pelicans to a 15-8 record and second place in the Western Conference behind 1.2 steals per game.