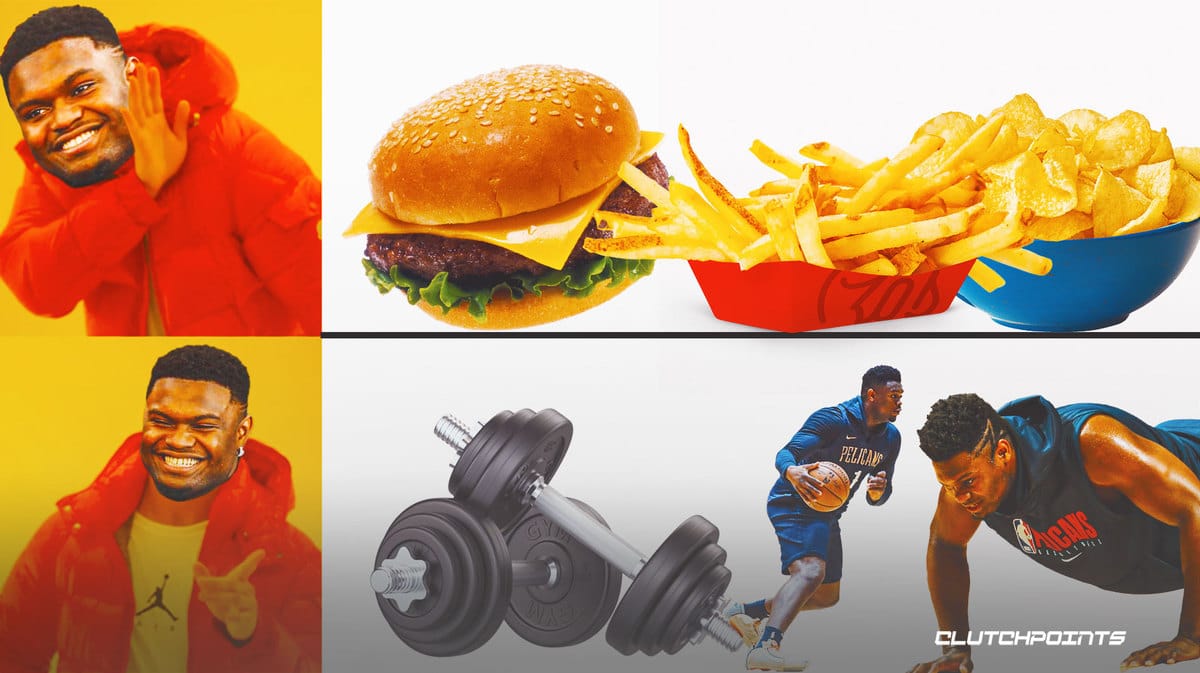 Zion Williamson’s size and weight has been one of the biggest storylines in the NBA since he was a rookie in 2019. The 2020 All-Star missed the entirety of last season due to a foot injury. This offseason, Zion is working as hard as ever to come back and be a dominant force in the league.

“He’s in fantastic shape,” Bibbs said in an interview with The Athletic’s William Guillory. “He’s been committed to putting in the work day in and day out. I’m really proud of what he’s been able to accomplish. He’s a better athlete now than he’s ever been.”

Bibbs seems to have finally gotten Zion Williamson to buy into his NBA career. There was a lot of speculation around Zion’s desire to be in New Orleans and whether he wanted to play at all.

Zion Williamson being a better athlete than he’s ever been is scary. He is one of the most incredible athletes of his generation, and if Bibbs is right, the NBA will be put on watch.

Bibbs did not say how much weight Zion has lost. But he said that his body composition has improved significantly.

“I’m very happy with his commitment and the progress he’s made, which has allowed him to be in such a great place mentally and physically,” Bibbs said.

After missing a full year, Zion Williamson will come back to the Pelicans hungry to compete and win. It remains to be seen whether a new and improved Zion Williamson is upon us. If he is, watch out NBA. 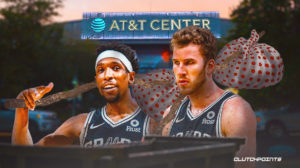