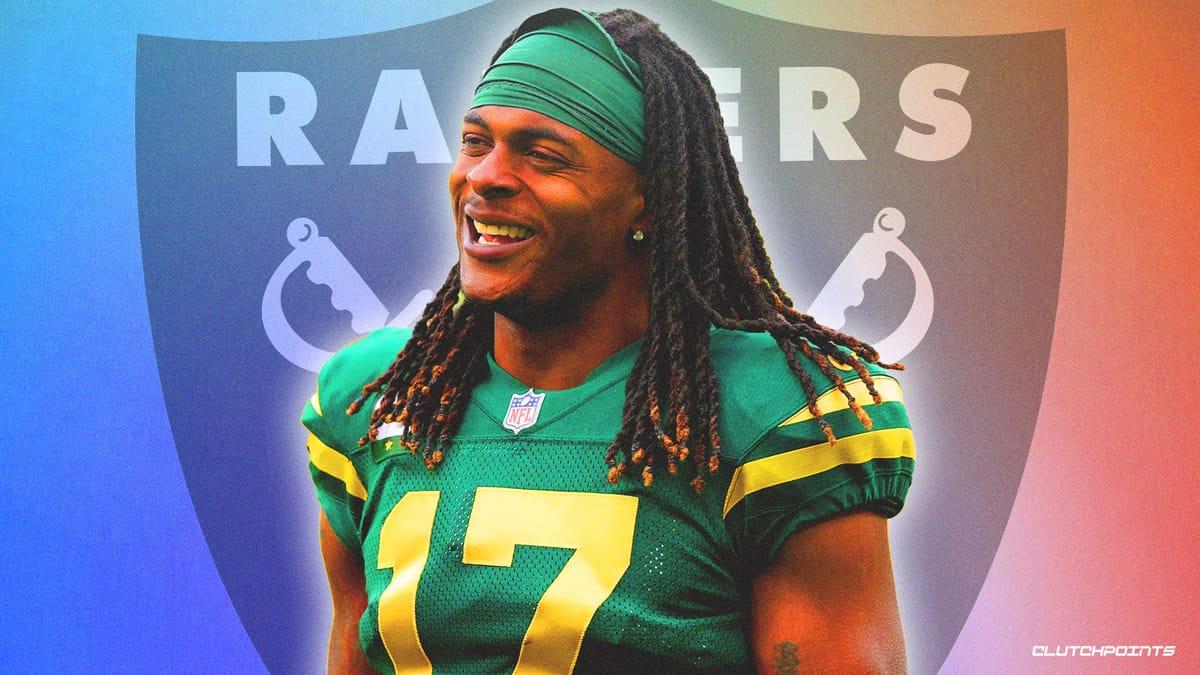 Sources: The #Raiders are in the final stages of trading for #Packers star WR Davante Adams, who receives a new contract that makes him the highest paid WR in the NFL. A blockbuster.

Las Vegas sends back a 1st round pick, potentially more picks and a player.

In exchange for Adams, the Packers will receive a first round pick and a player among other draft selections. Upon joining the Raiders, Adams will also receive a new contract. The deal is reportedly for five years worth $141.25 million, which would make Adams the highest-paid wide receiver in the NFL.

The Packers, who were interested in retaining Adams to play with the recently re-signed Rodgers, reportedly offered a similar contract prior to trading the 29-year-old pass-catcher. Adams refused the deal and indicated he would like to play elsewhere. More intriguing is that Rodgers, who inked a new three-year, $150 million contract earlier this week, was aware of the situation in the days leading up to finalizing his new deal.

Per a source, the Packers we’re willing to pay Adams equally to what the Raiders are with this new deal but Adams preferred to play elsewhere.

Aaron Rodgers was aware of the developments with Adams as they unfolded in recent days. 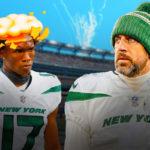 Adams is in the prime of his career, having caught 29 touchdowns over the last two seasons. He joins a Raiders offense that already has Hunter Renfrow and Darren Waller catching passes from Derek Carr, who was Adams’ quarterback in college at Fresno State. The two have reportedly wanted to play together at some point in their NFL careers, and it seems like there is no time like the present.

While it is unclear what other compensation the Packers will be receiving, its almost a certainty that they will invest some of their return for Davante Adams in pass catchers for Aaron Rodgers.

More on this story as it develops.