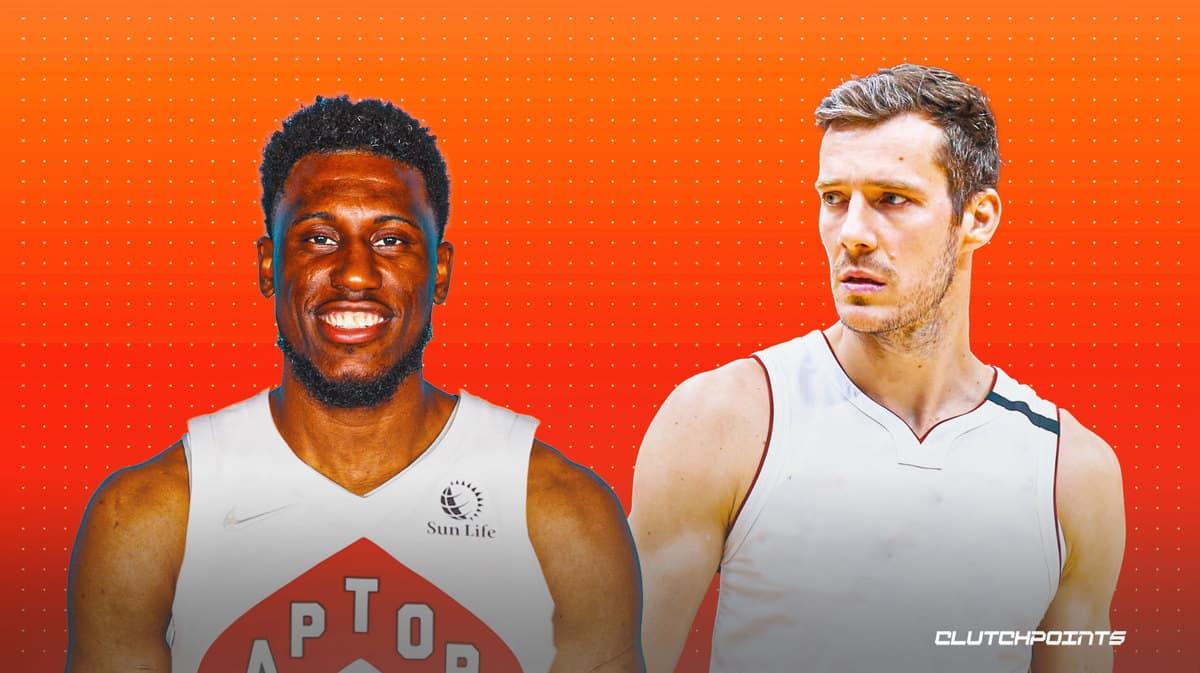 The Toronto Raptors and San Antonio Spurs came into the day of the NBA trade deadline each having a veteran they needed to move. So, they swapped them. According to Shams Charania of The Athletic, the Raptors have dealt Goran Dragic and a lottery-protected first-round pick to San Antonio in exchange for Thad Young, Drew Eubanks and a 2022 second-round pick.

ESPN’s Adrian Wojnarowski added that the Spurs are likely to buy Dragic out of his contract and has listed the Dallas Mavericks, Milwaukee Bucks, Chicago Bulls and LA Clippers as possible suitors. The Mavericks, who have been linked with Dragic in the past, are the favorites to sign him, per Yahoo Sports’ Chris Haynes. 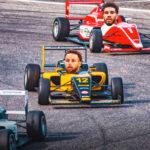 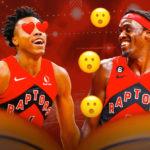 Dragic was expected to be traded from the Raptors before he even played a second for them. He admitted that the situation wasn’t right for him very soon after being traded to Toronto by the Miami Heat. He only played in five games for the Raptors and has been away from the team due to personal reasons for months. The Raptors said they were willing to attach a draft pick to move him and they ended up doing so.

Young landed in San Antonio in a trade that sent DeMar DeRozan to the Bulls. The 33-year-old power forward admitted that he was looking to chase championships as he ages, which the Spurs were not set to do. The Raptors are in a better situation but are still not among the favorites in the Eastern Conference. Young will likely come off the bench as a strong option alongside Toronto’s enticing young core.