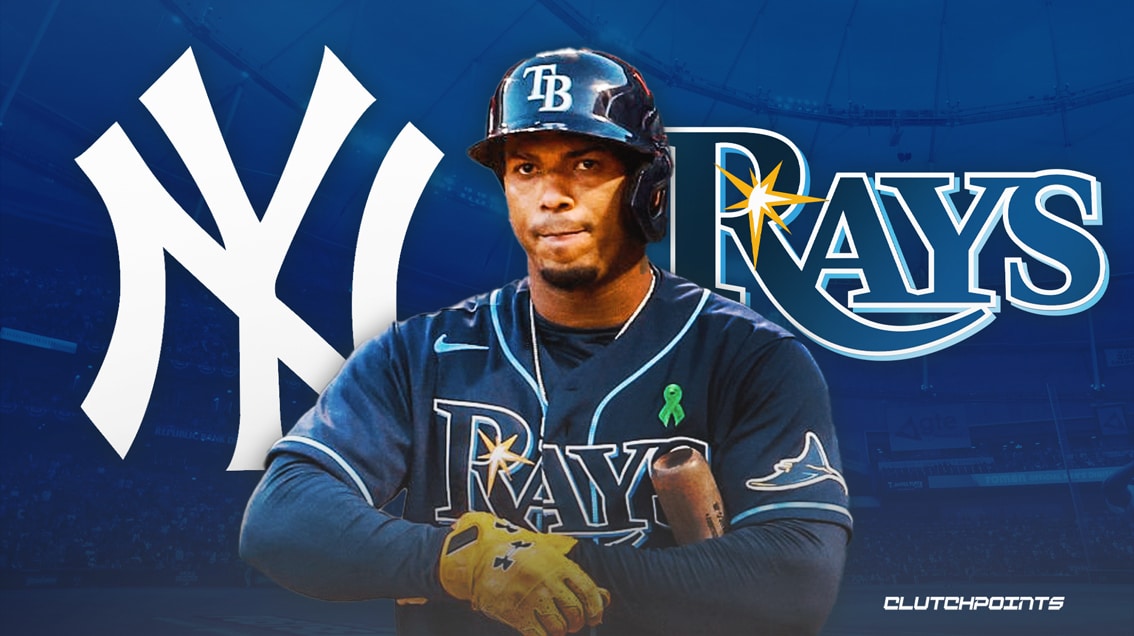 The Tampa Bay Rays are poised to get a huge Wander Franco boost just in time for a huge AL East clash with the New York Yankees. Franco, who has been sidelined since July after undergoing hamate bone surgery on his right wrist, could be activated on Friday ahead of the Rays game against the Yankees, per Marc Topkin of the Tampa Bay Times.

Some news: Wander Franco will meet #Rays in NY and is set to be activated this weekend, possibly as soon as Friday’s game vs. #Yankees, per Erik Neander, bb ops president. Wednesday game with AAA @DurhamBulls was a big step. (Neander first mentioned on @953WDAE earlier today.)

Topkin reports that Wander Franco will join the Rays in New York. Franco will be activated this weekend for the series against the Yankees, though it’s possible it could happen as early as Friday.

Franco tweaked his wrist during Monday’s rehab game with Triple-A Durham, though the Rays believed in his health enough to make this big decision ahead of a crucial AL East battle.

Trailing the Yankees by just five games for the AL East division lead, the upcoming three-game series at Yankee Stadium could either vault the Rays up closer to the lead, or see them plummet back down the standings.

Franco, 21, would be a huge boost to a lineup that has struggled to produce runs this season. The Rays star is batting .260 with five homers, 23 RBI and 34 runs scored and five stolen bases in 58 games played.

The former no. 1 overall prospect in all of baseball, Franco arrived in the big leagues last year, playing in 70 games for Tampa Bay.

It’s unfortunate that his 2022 season, set to be his first full campaign in the big leagues, was cut short due to injury. However, Wander Franco has a chance to make up for lost time by helping power the Rays to the top of the AL East.