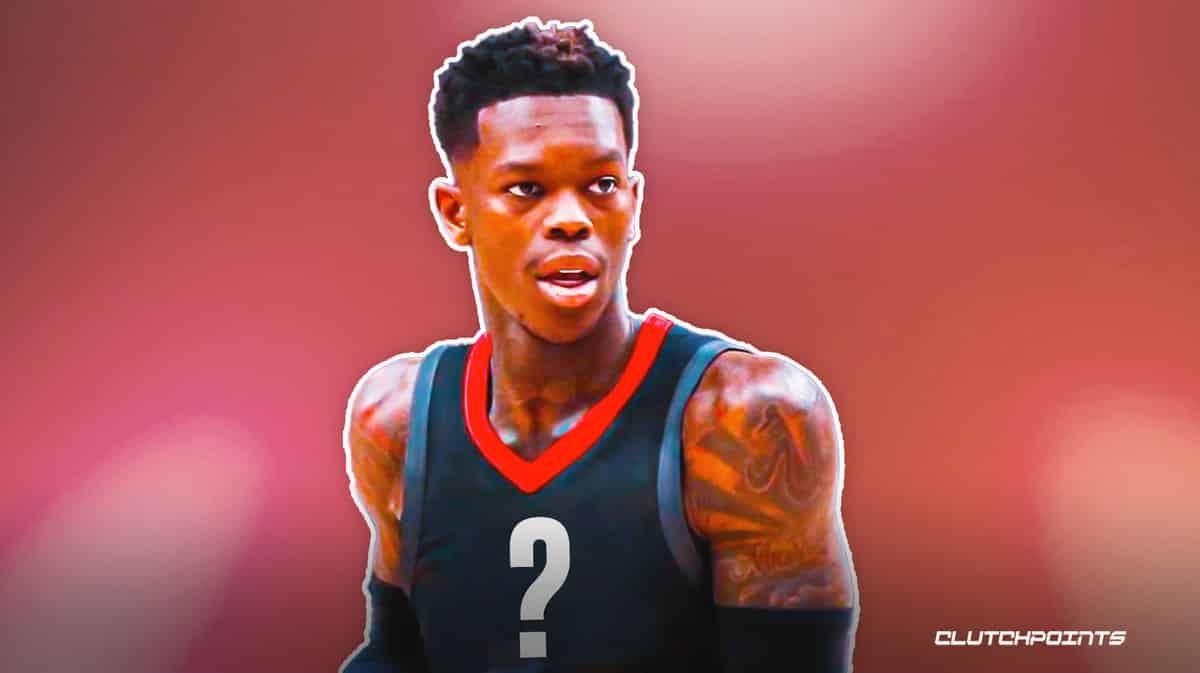 It’s been a rather tumultuous past 10 months for Dennis Schroder but it seems as though the 28-year-old has found a home with the Houston Rockets following his mid-season move from the Boston Celtics. Schroder is currently on an expiring deal, however, and it remains to be seen if the Rockets intend to offer him an extension.

Houston head coach Stephen Silas has provided a major hint as to Schroder’s future with the team. While the second-year coach did not provide a direct response with regard to the Rockets’ intention to extend Schorder’s deal, Silas had nothing but praise for the veteran:

“I love Dennis,” Silas said, via Ben DuBose of Rockets Wire. “He’s been really good for us, as far as his point guard play, as far as his leadership, as far as being a veteran that we need, because we are so young.

“He’s the kind of guy who pulls people together. Off the floor, but on the floor, as well. He’ll get them together at the free-throw line and talk to the guys, and get them organized. That’s an important quality to have, especially for our young group.”

In 15 games played for the Rockets this season, Schroder has produced averages of 10.9 points, 3.3 rebounds, and 5.9 assists in 26.9 minutes per game. He isn’t exactly star material, but he definitely brings a lot to the table. As Silas said above, one of Schroder’s most important assets is his leadership ability. He is the type of veteran voice needed within Houston’s young core.

Silas then ended by confirming that the Rockets have decided to shut Schroder down for the remainder of the season:

“I don’t think he’s going to play anymore this season, but he’s been very good for us,” he said.”

Schroder is currently dealing with a lingering shoulder injury that has kept him out of Houston’s last five games, including Tuesday’s 118-105 loss to Kevin Durant and the Brooklyn Nets. He’s hoping that he hasn’t played his final game in a Rockets jersey just yet. It will be interesting to see how much money Schroder will ask for in the summer and whether or not Houston can match it.