Luke Weaver headed to Royals in trade with Diamondbacks 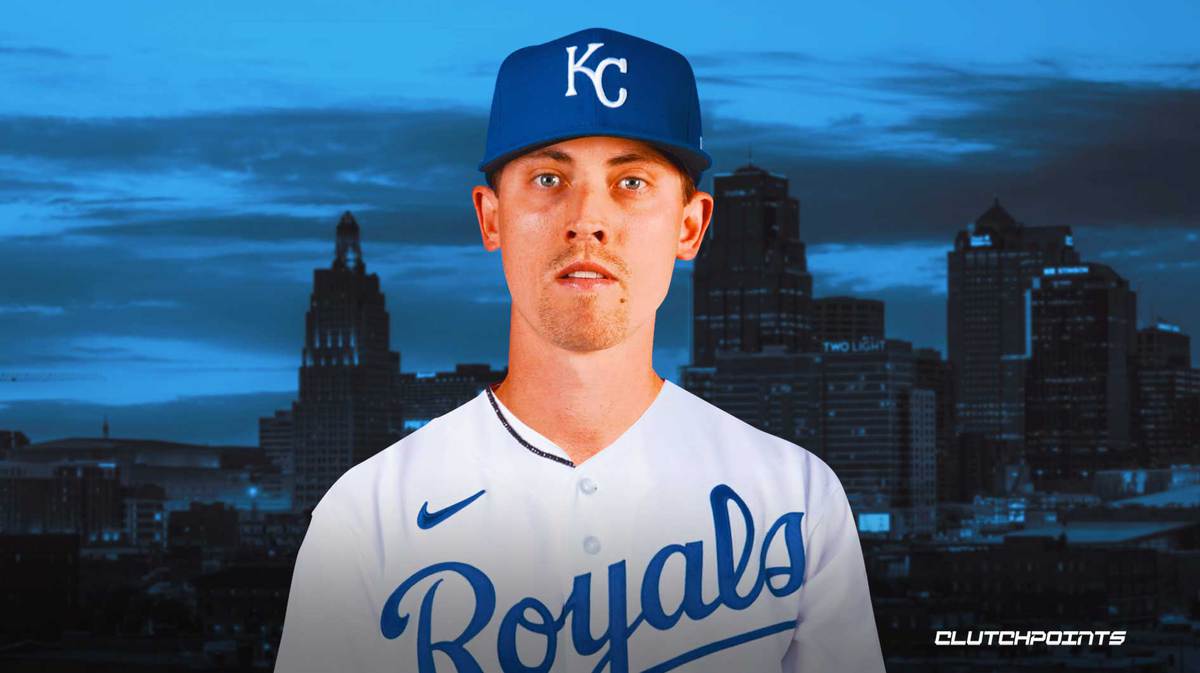 The Kansas City Royals and Arizona Diamondbacks don’t figure to make a playoff push in 2022, but that didn’t stop the two teams from making a deadline deal on Monday. The Royals have acquired Luke Weaver from the DBacks, according to Arizona radio host John Gambadoro. In exchange for Weaver, the Royals are sending third baseman Emmanuel Rivera to Arizona.

Diamondbacks on verge of trading Luke Weaver to Kansas City for Emmanuel Rivera.

It’s a low-risk, high-reward move for the Royals, who may be hoping they can unearth some of the long-lost potential that Weaver used to boast. Weaver was once considered a bright young arm in MLB, but he’s struggled throughout the past few years.

Formerly with the St. Louis Cardinals, Weaver was the team’s No. 3 ranked prospect as recently as 2016. For what it’s worth, the team’s top two prospects at the time were Alex Reyes and Jack Flaherty. Weaver would go on to pitch three seasons in St. Louis, making a total of 43 starts for the team and recording a 4.79 ERA.

He was eventually traded to the Diamondbacks where he enjoyed a terrific start to life in Arizona. During his first year with the team, Weaver made 12 starts and recorded a 2.94 ERA before an injury he sustained in May cost him the rest of the season. After two shaky seasons with the DBacks in 2020 and 2021, Weaver has been utilized as a reliever this season. In 2022, Weaver has a 7.71 ERA across 12 appearances, 11 of which came in relief.