Russell has continued to try to build a rapport once again with the teammates and understands that it takes time. As a Lakers fan, you’d hope that D’Lo would be able to soon laugh it off so that he can move on with his career.

That brings us to today. Foot Locker released their latest commercial starring Ben Simmons, Karl-Anthony Towns, Devin Booker, and D’Angelo Russell and it is absolutely hilarious. 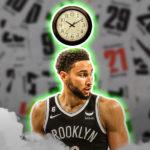 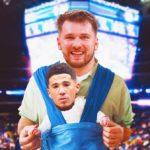 This has to be one of the most hilarious NBA commercials of all time. It’s good to see Russell able to joke about the incident and let’s hope he can now put it in the rear-view mirror.