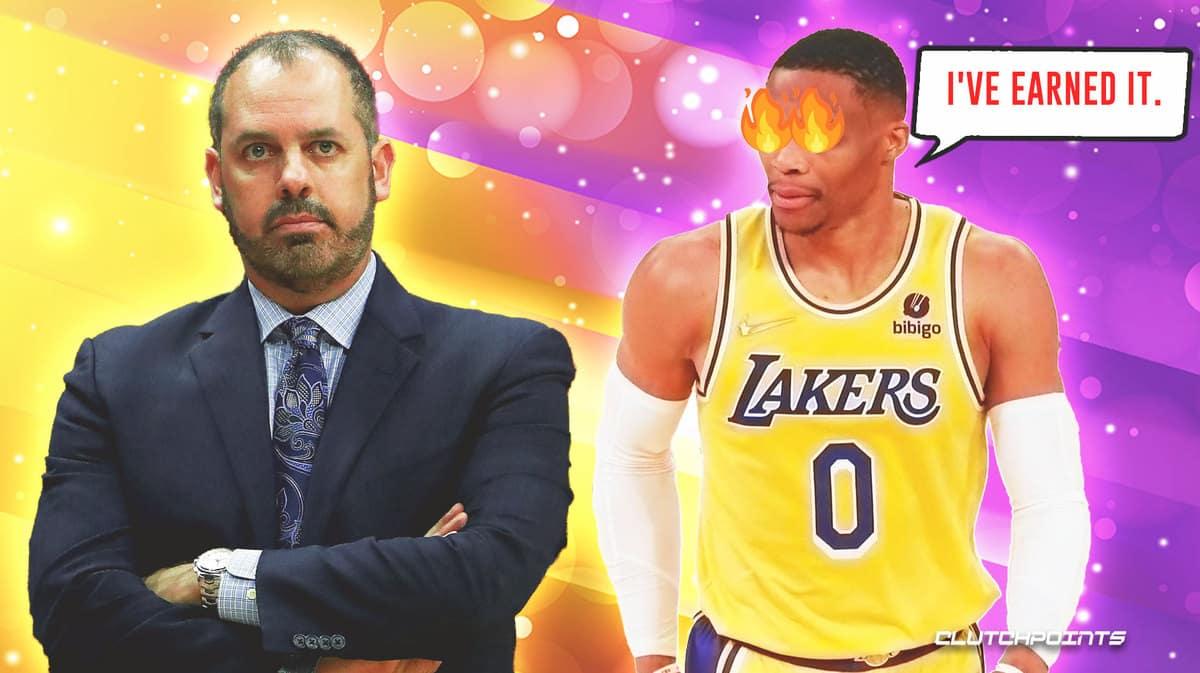 Russell Westbrook did not play in the fourth quarter of the Los Angeles Lakers’ loss to the Milwaukee Bucks on Tuesday. The Lakers made a minor surge without him, though it was far from enough. They lost 131-116 to drop to 26-29.

In 26 minutes, Westbrook scored 10 points on 3-of-11 shooting. He had 10 rebounds, five assists, and four turnovers. This came after Russ was benched in overtime against the New York Knicks on Saturday. In that game, Westbrook had five points on 1-of-10 shooting. On both occasions, the Los Angeles native was the recipient of boos from the home crowd. The Lakers beat the Knicks, at least, and Westbrook played the final five minutes of regulation — in which Los Angeles blew a seven-point lead. His wire-to-wire struggles rendered Frank Vogel’s decision to sit the team’s highest-paid player in crunchtime inarguable. Westbrook was all smiles and team-first afterward.

He struck a different chord on Tuesday. Westbrook blasted Vogel for sitting him down the stretch.

“Sign of respect. My mindset and how I think about this game and what I was able to do for this game is not predicated on boos. … The most important part is that I’m able to use my gift playing basketball to help people around the world. That’s all I can do. … Basketball is a short time of your life. I enjoy it, have fun, and want to compete at the highest level, but it’s not the end-all be all…Whatever comes, cheers, boos, it doesn’t really matter.”

As he’s repeatedly done — Westbrook threw shade at Vogel for inconsistency with his role.

A reporter then asked Westbrook if Vogel has communicated with him about when he might pull him in and out of the game:

Westbrook was asked about a moment in the closing seconds showed him seemingly consoling LeBron James and Anthony Davis. Westbrook said he was trying to uplift his teammates while lamenting Vogel’s decision to keep him off the floor.

Russell Westbrook trying to keep LeBron James and Anthony Davis motivated after the tough loss to the Bucks 💯pic.twitter.com/WNR2a89ZEl

“Just giving them some encouragement, just telling them ‘keep playing. Tough night.’ And I told them I wished I could help them. Unfortunately, I wasn’t in the game to be able to help them, and that’s why I came here: To help them out. So unfortunately I haven’t been able to do that for them, but that’s not my call. I can be there as a leader and as a voice and whatever is needed for the team and that’s what I’ll do until, you know, my number or whatever is called during that time.”

Finally, Westbrook was asked if there are any “benchmarks” he feels he needs to hit in order to get the nod to close games for the Lakers. He vented.

“I don’t have that answer for you, brother. I wish I did. I shouldn’t have to hit any benchmark, to be honest. I’ve put a lot of work in. I’ve got a lot of respect in this game. I don’t have to hit a benchmark. Or I shouldn’t have to. I earned the right to be in closing lineups. I mean, numbers will tell you. I don’t have to explain that. But once again, that ain’t my decision. That’s the decision that he and the staff think is best for the game, and, unfortunately, I’ve kind of just got to go with it and figure it out the best way I can, and be there for my teammates as best as I can, and make sure I come to work and do my job as a professional.”

Russell Westbrook’s answer when asked what benchmarks he has to hit to be in the closing lineup: pic.twitter.com/Nobrx2ov8K

None of this is good. The trade deadline is on Thursday at 12 p.m. PT. 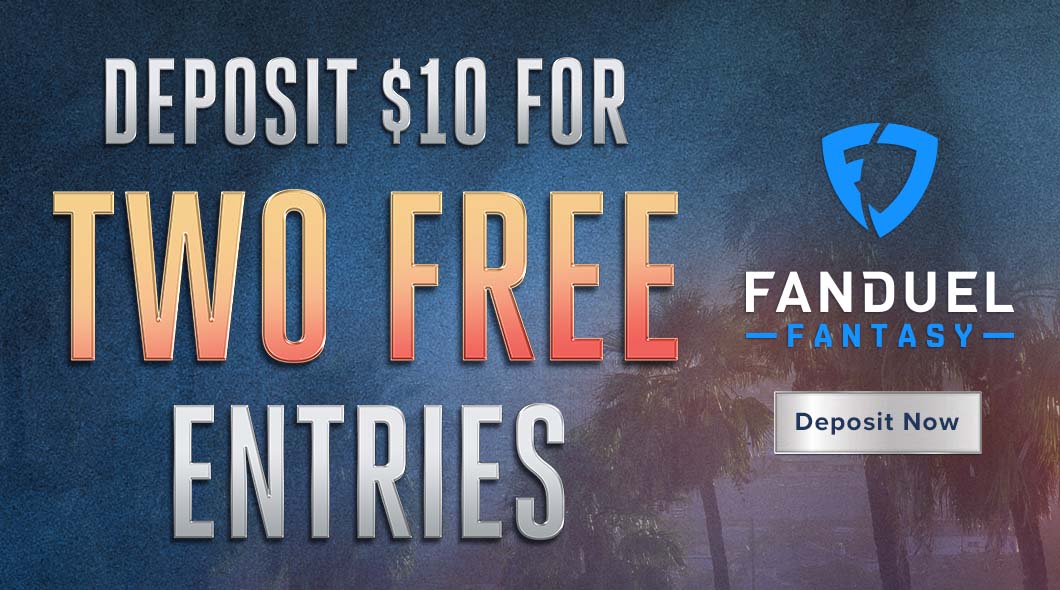