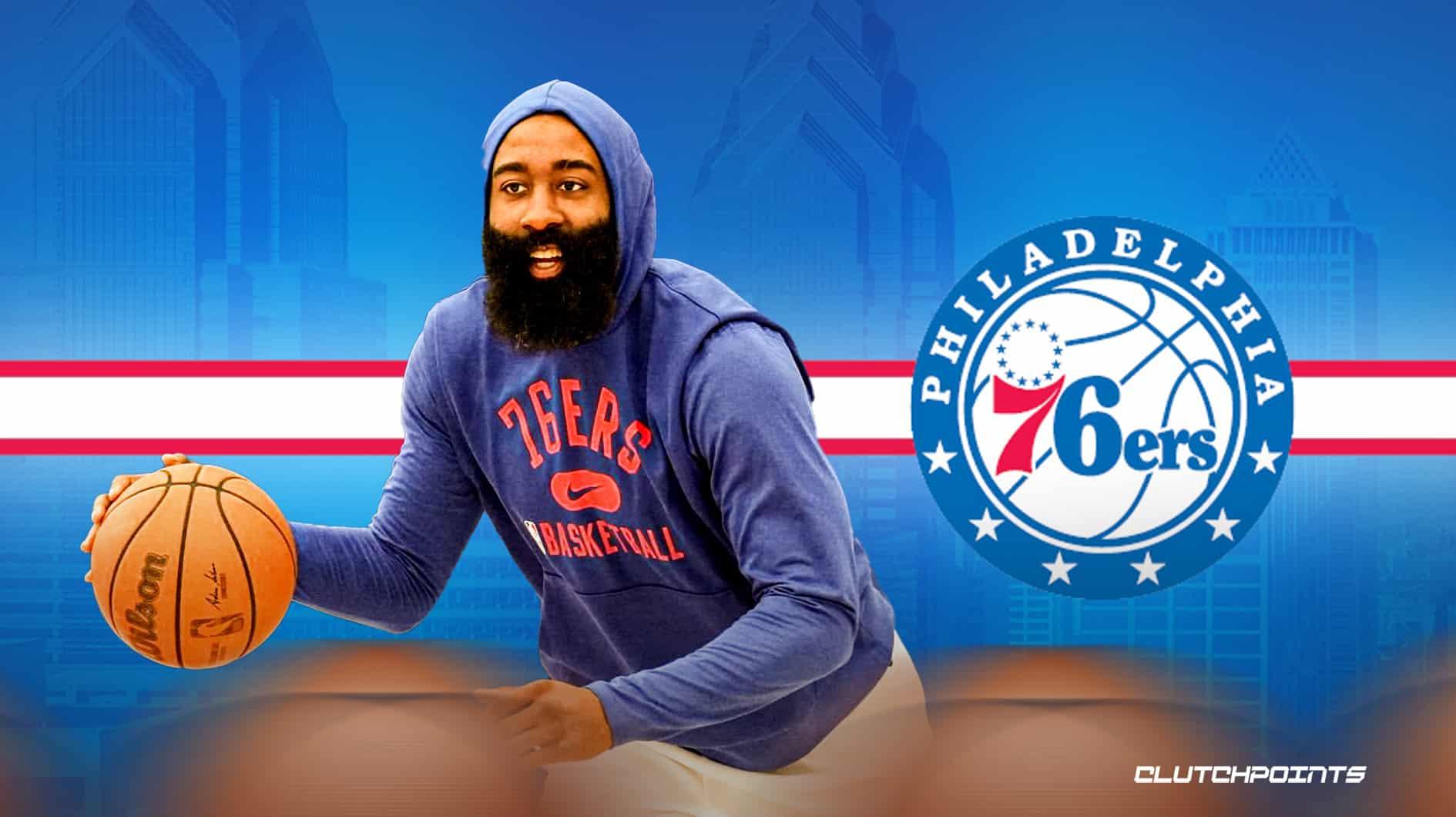 The Philadelphia 76ers are surviving with James Harden sidelined due to a foot tendon strain. They have a respectable 7-7 record and are starting to shed some of the bad habits they showed at the beginning of the season. Even more fortunately for the Sixers, Harden’s rehab seems to be going well.

Harden made an appearance on the Sixers’ practice court following their Thursday morning practice. He got some shots up with assistant coach Sam Cassell — which is his typical post-practice routine — but did not participate in the practice itself, according to head coach Doc Rivers.

James Harden getting some shots up after practice today. Doc Rivers said he wasn’t a participant today, mostly watching from the sidelines #Sixerspic.twitter.com/R6SSYumWLS

James Harden with the walking boot off going through shooting drills at the Sixers training facility in Camden. Harden is working his way back from a tendon sprain in his right foot. pic.twitter.com/avURW2yGef

James Harden is still weeks away from his scheduled return to the court but he told reporters that he is “on pace” to stick to the initial timeline of a month. It has now been two weeks since he suffered the foot injury in a game against the Washington Wizards. He added that he is doing treadmill work and, as evidenced by his return to the court in typical workout clothes, he no longer needs a walking boot.

Since Harden’s injury, the Sixers are 3-2 and coming off two straight wins thanks to Joel Embiid masterclasses. Still, their offense is struggling. Getting their floor general back will be crucial as they look to climb up the standings and win more consistently.

In nine games this season, James Harden is averaging 22.0 points, 10.0 assists and 7.0 rebounds per contest. Philadelphia faces numerous teams with poor records over the next few weeks, so Harden should return to action with a winning record.