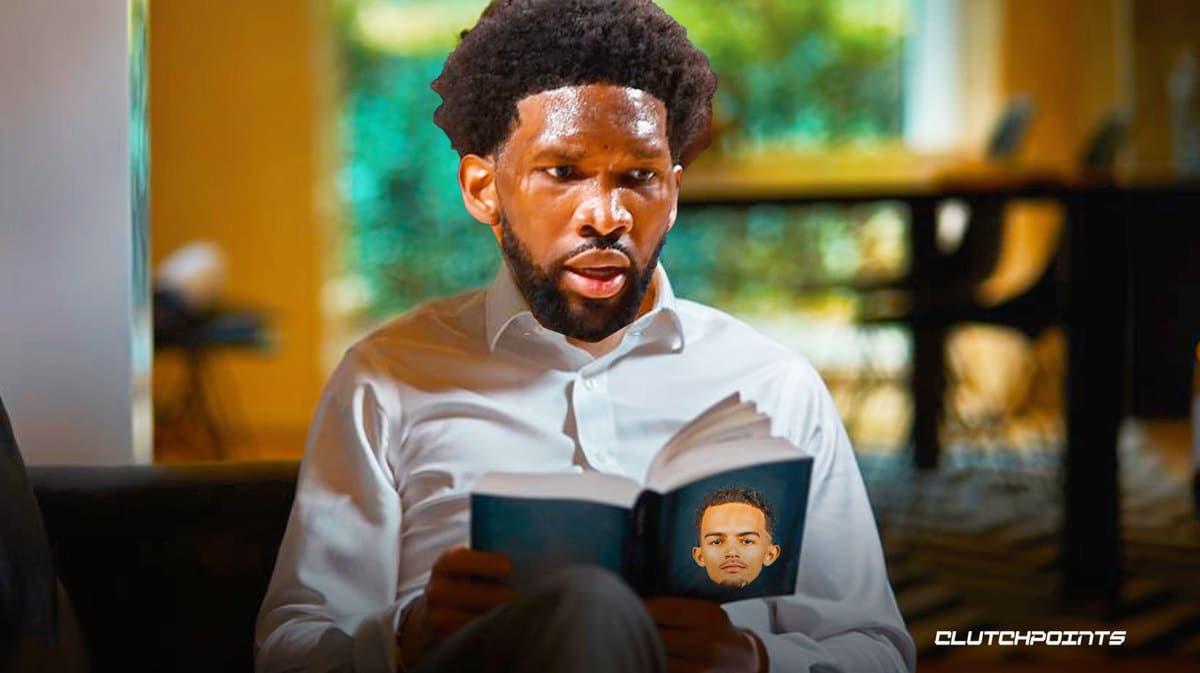 PHILADELPHIA – Joel Embiid’s return to action after missing four games came down to the wire. The Philadelphia 76ers and Atlanta Hawks entered the fourth quarter tied and kept it close throughout the way. The Sixers held onto the win thanks to Embiid’s dominance.

With 30 points, eight boards, seven assists, two steals and two blocks, Embiid played a huge role in the Sixers victory. Embiid was the driving force, especially in crunch time. He scored the final 11 points for Philadelphia and helped prevent the Hawks from taking a late lead by shutting down a lob attempt from Trae Young.

Joel Embiid with the BIG deflection to get a stop late in the 4th 😤pic.twitter.com/SWSvcw1Ggq

Embiid explained after the game how his knowledge of Young’s game and his quick thinking led to the play that helped secure a Sixers win.

“In that situation, from the start of the play, you could tell he thought we were gonna trap it,” Embiid said. “They were gonna try to set a screen for him to try to get me on him. And we were gonna go one through five anyway, so we have to guard him straight up anyways. But the way I positioned myself, I acted like we were gonna trap him and then try to take the ball out of his hand. As the best player on the team, you want the last shot and you want to be able to make the last plays to make sure that your team wins.” There was never any doubt that Embiid was the guy to deliver big moments for the Sixers but he still astounds with his ability to own the game on both ends. 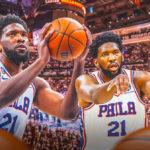 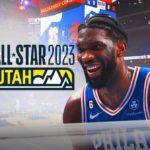 “In that situation, that’s why he ended up sending whoever I was going away to try to go one-on-one,” Embiid continued. “He just tried to play a cat-and-mouse game where I had him thinking that he had a wide-open lob while at the same time, I knew I was giving that space for a reason. I watch a lot of games. He’s not selfish and he can make that type of play if someone is open. So, I was just trying to bait him and it did work.”

Joel Embiid made it a point to say that he wanted himself and the Sixers to excel on defense, especially late in games. He didn’t initially live up to that promise at the beginning of the season but is now making good on it.