Tyrese Maxey puts himself in Allen Iverson territory after 44-point eruption in Sixers win vs. Raptors 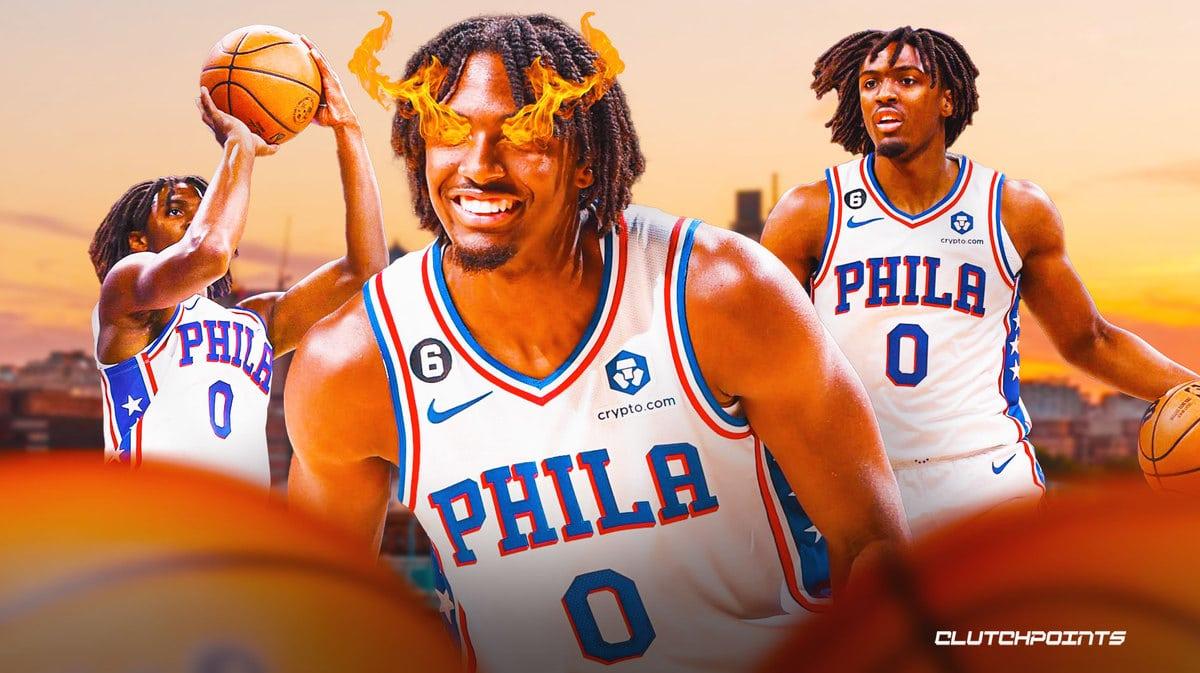 Tyrese Maxey came through with the game of his life at the perfect time for the Philadelphia 76ers on Friday night. As the Sixers looked to bounce back from an ugly loss to the Toronto Raptors with Joel Embiid sidelined, he scored a career-high 44 points in a 112-90 victory.

Simply put, Maxey could not be stopped, as he made 15 of his 20 shots, including nine of his 12 attempts from deep. He added eight rebounds and four assists to what ended up being a historic performance.

According to the Sixers’ stats department, Hall of Famers Hal Greer and Allen Iverson are the only other Philadelphia players to notch a 40-burger before the age of 23. The 21-year-old also tied Danny Green and Dana Barros for the most 3-pointers made in a game in Sixers history and put up the highest true shooting percentage in a 40-point game from someone 21 years old or younger.

Maxey had it going from the very start. He made his first 10 shots en route to a historic 27-point first half. After slowing down a little in the third quarter, he punctuated his tremendous game with some deep triples, one of which gave him his first-ever 40-point performance.

With this three, Tyrese Maxey sets a new career-high in points (42 and counting) 🔥pic.twitter.com/SU11Pzmp2Z 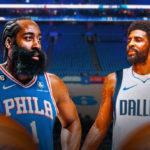 The Sixers are now 2-4 on the season and take on the Chicago Bulls on Saturday.