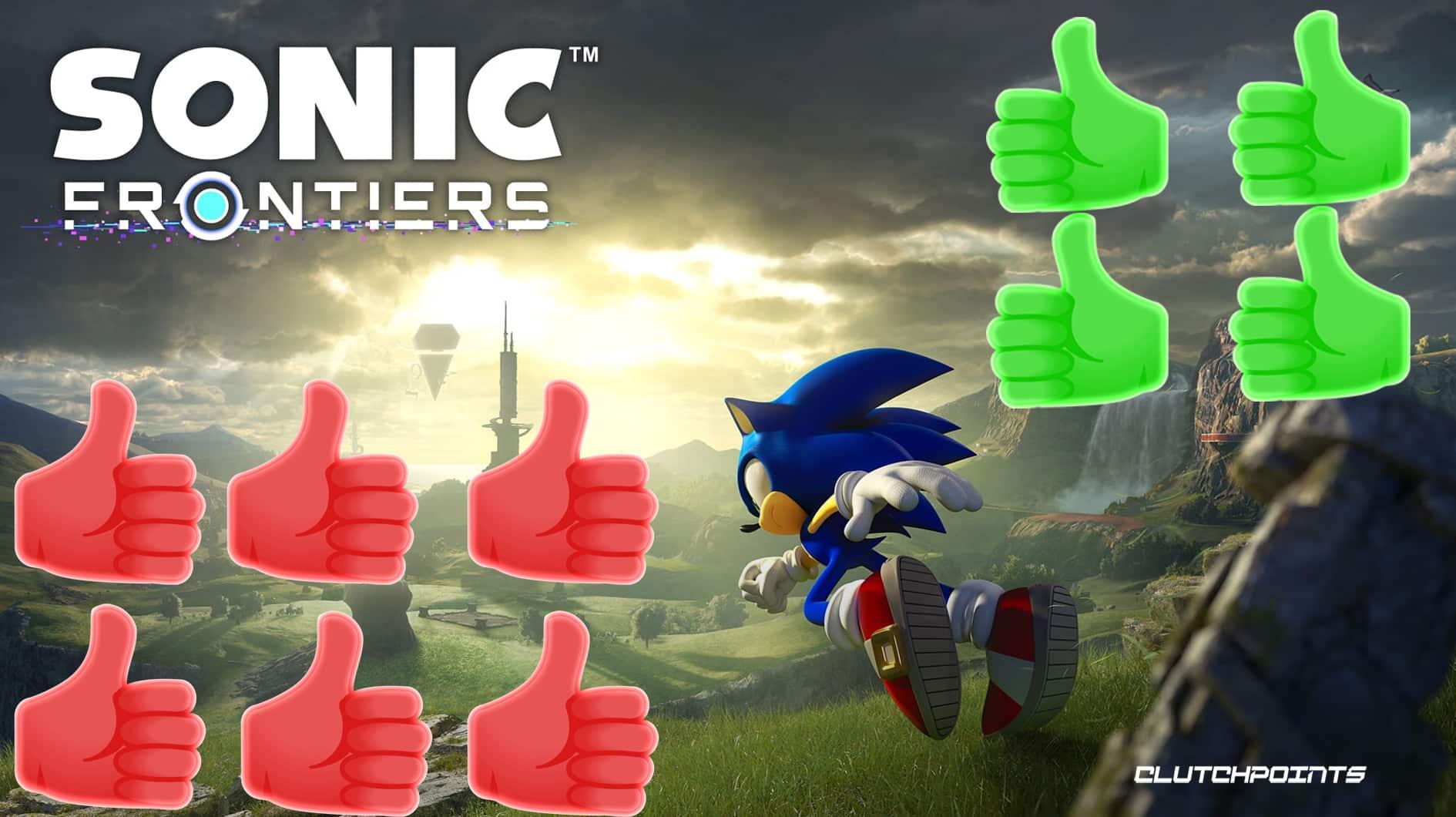 There has been a lot of buzz surrounding Sonic Team’s latest title – Sonic Frontiers – even when it was first teased back in the 30th anniversary Sonic Central live stream. The reception towards the game has also been a roller coaster ride of different feelings. Of course, excitement was paramount when it was first teased. However, a lot of concern was felt when it was announced that the game will be a 3D platformer – rightfully so since Sonic the Hedgehog has had a shaky past with being played in a 3D space. There was renewed interest in the game when its first gameplay trailers came out, with many people likening the game to Breath of the Wild. However, interest was subdued once again when early builds of the game were previewed by games journalists, who then reported that the game needed more time in the oven. However, Sonic Team and Sega still pushed through with Sonic Frontiers’ November 8, 2022, release date. So, what do the Sonic Frontiers review scores say? Is Sonic Frontiers a good game? Is it finally a good open-world Sonic game?

Right now, the Sonic Frontiers Metascore has review scores averaging 72 for the PlayStation 5, which is the only platform on Metacritic the game has a Metascore right now as of press time. To be honest, based on early critic previews of Sonic Frontiers, a 72 score is high. After all, many critics weren’t kind to Sonic Frontiers. But now we’re beyond the release date, it’s surprising to see many positive reviews of the game. Of course, there are still negative scores, but the majority of critics have welcomed Sonic Frontiers to the gaming space with open arms.

Now, Sonic Frontiers might be a bit hard to judge for many. After all, it’s the first open-world Sonic game. Some reviewers graded the game on a curve because they felt that Sonic Team’s effort to venture out of its comfort zone was a merit of its own – that its effort to reinvent Sonic the Hedgehog should be seen as a positive, regardless of how well they implemented their ideas. To be sure, there are a lot of great ideas that Sonic Team came up with in the game, and when their ideas hit, they really hit. However, there have been many instances of these ideas falling flat. There are also many ideas that felt half-baked, and all of these issues came up in some of Sonic Frontiers’ most negative reviews.

Digital Trends gave the game its lowest score – 1/5 Stars. In its review, Digital Trends says: “Sonic Frontiers is a heavily misguided game that muffles good ideas with questionable narrative, technical, and gameplay design decisions. Sonic Team continues to demonstrate that it’s not quite sure what to do with the blue blur, taking a wild swing with a game that tries to rival open-world games rather than double down on the strengths of newer titles like Sonic Generations and Sonic Mania, or older successes like the Sonic Adventure series.”

GAMINGbible’s review gave Sonic Frontiers a review score of 7/10. We read in its review: “Sonic Frontiers is the best 3D Sonic in a long, long time. It’s bigger, faster, smarter, and I absolutely cannot fault its ambition. Unfortunately, it’s constantly derailed by the exact same things that have been holding back Sonic games for the last few decades. With a little more polish, I truly believe Sonic Frontiers could have been one of the greats. As it stands, it’s a frequently good time with occasional flashes of brilliance.”

Game Informer gave the game a 7.75/10. Game Informer’s review says: “Though it’s rough around the edges, Sonic Frontiers is the best 3D Sonic game in years. This first attempt at the open-zone concept is an admirable effort, and I can’t wait to see how Sonic Team iterates on this formula in future entries, but it’s obvious this is not the formula’s final form. For now, Sonic Frontiers stands as a solid first foray into a brave new world for Sega’s speedy mascot.” 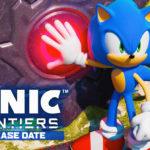 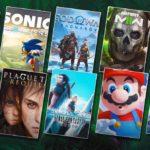 Sonic Frontiers’ highest score came from Attack of the Fanboy, which gave the game a review score of 4.5/5 Stars.Its review reads: “Sonic Frontiers really picks up the slack where this franchise started to falter. It’s still a Sonic game at its core and makes sure to stay true to the name even when branching out into other areas unfamiliar to the series.”

Conclusion: Is Sonic Frontiers worth your time?