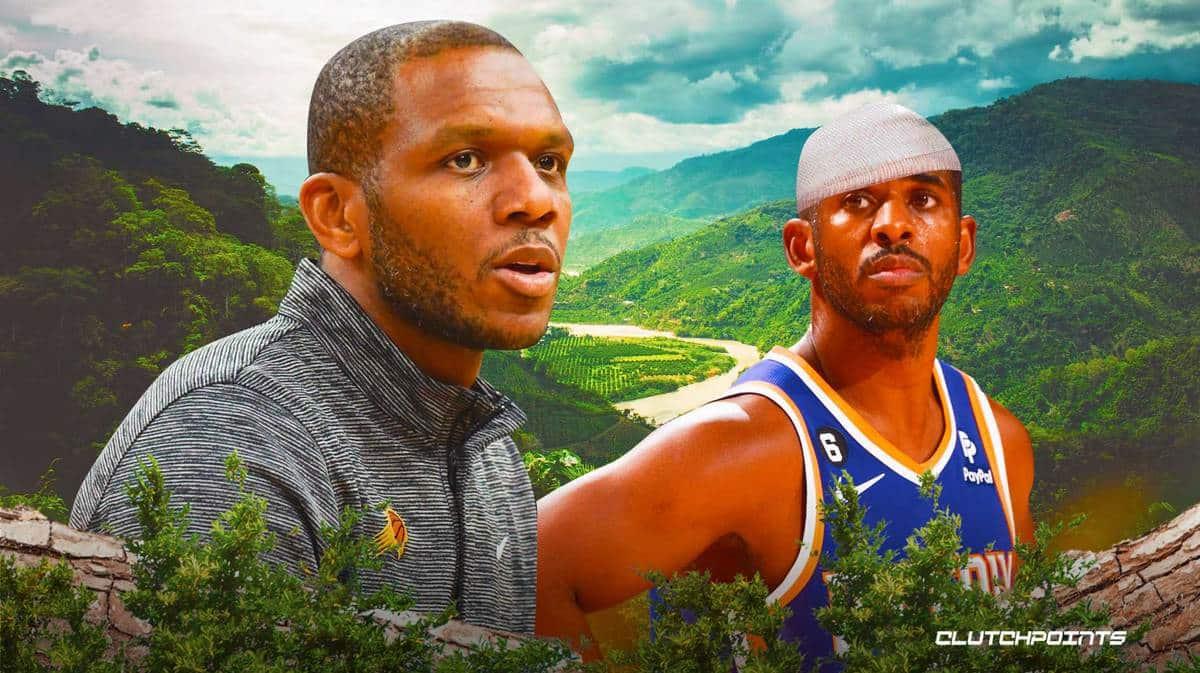 It looks like CP3 is nearing his much-awaited return, though. Speaking on Arizona Sports’ Burns & Gambo podcast on Wednesday, Suns general manager James Jones provided an optimistic update on the injury status of the team’s star point guard:

“I don’t know when they’ll be back … but they’re progressing in the right direction,” Jones said of Paul and Landry Shamet, who has also been out of action after entering the league’s concussion protocols. “Hopefully we can get them back this weekend, that would be great. If not, for the sake of certainty, we’re going to keep those guys out and let the guys know who are in the rotation that they’ll have to hold it down longer.”

Unfortunately, James was unable to provide a clear timetable for Paul’s return to action. However, the fact that he’s making proper progress is still something positive for the Suns.

It is worth noting, however, that at 37 years young, Chris Paul isn’t going to be the most robust player out there. The Suns are definitely going to be very cautious with their point god as they look to keep him fresh for what they hope will be another extended postseason run.

For James Jones, he believes that these types of adversities — including all the drama this team has been through over the past few months — have only worked in their favor. It has taught this team to be resilient in the face of challenges: 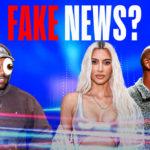 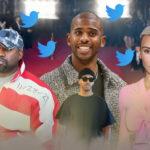 “This group, given everything we’ve been through, the pressure, the noise, the distractions, they’re starting to not affect us,” Jones said.” They’re starting to focus us more toward doing the things we need to do and competing.

“That’s the only thing we can control.”