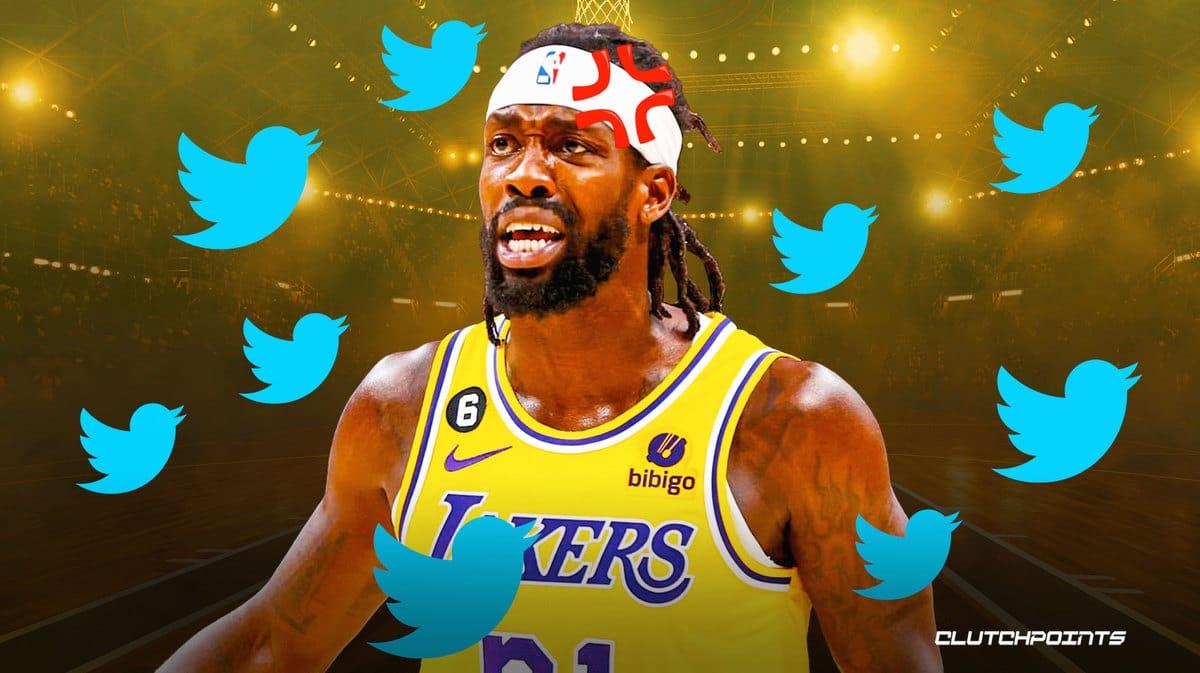 What triggered Beverley was Ayton taunting Austin Reaves, who was on the floor after getting fouled. Once Beverley saw Ayton looking down on Reaves, he didn’t hesitate one bit on charging to Ayton.

Twitter was left buzzing with countless reactions to what Beverley just did. And every time you see Beverley trending on Twitter, you will likely have a pretty good idea of what likely led people to suddenly talk about him.

Beverley stays losing to the Suns then acting like a child.

So wait, Beverley’s shove on Ayton results in 2 shots for the Lakers and the ball?!?!

Patrick Beverley is a straight up BITCH

When Pat Bev see Ayton after the game pic.twitter.com/84CWbBIIRO

Beverley was ejected from the game for that hit and it remains to be seen whether he’d get any other form of punishment from the NBA office. He exited the contest with zero points, 10 rebounds, and a pair of assists in 29 minutes on the floor. He was scoreless but he also took just a couple of attempts from the field. Most of the work was done by Anthony Davis, who stuffed the stat sheets with 37 points, 21 rebounds, five steals, and five blocks in 38 minutes.

With Beverley, the Lakers expect to get toughness and they got just that from him in the 115-105 road loss to the Suns.

The Lakers are moving on from that loss, as they now prepare for two dates with the San Antonio Spurs this week.