‘The makeup of a top QB’: Jerry Jones showers Cooper Rush with all the praise after Cowboys’ win over Giants 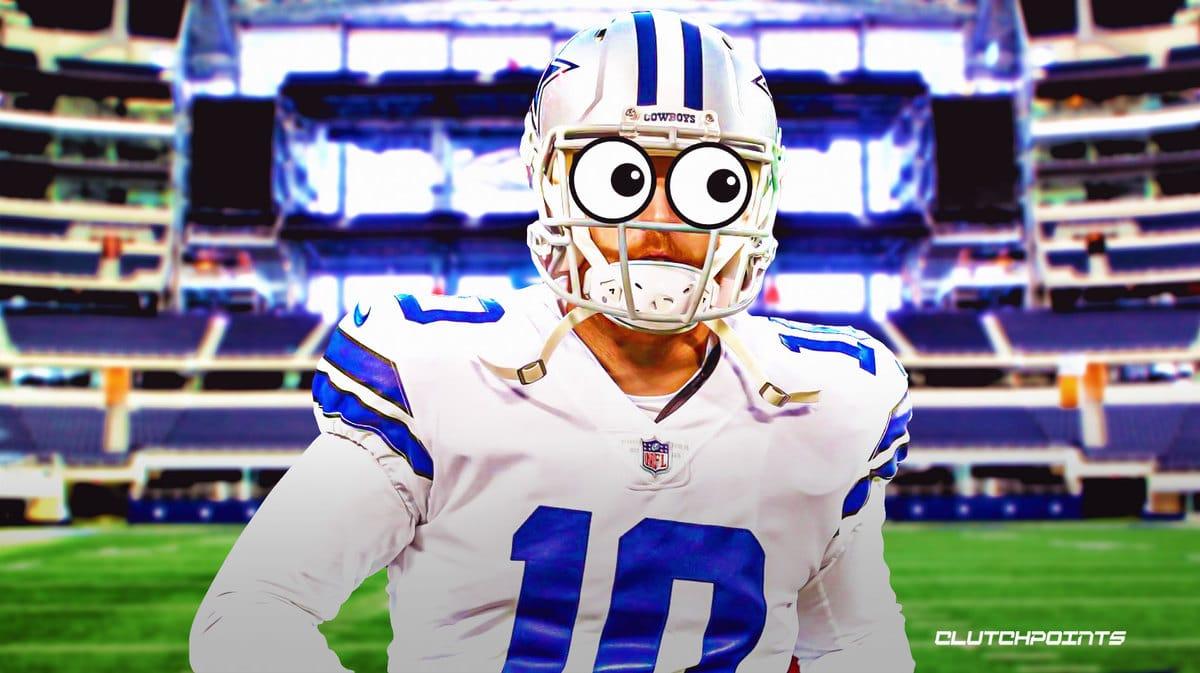 The Dallas Cowboys are doing an exceptional job at least in terms of keeping their heads above water while quarterback Dak Prescott recuperates from a hand injury. A huge reason for the Cowboys’ mildly surprising success of late is no other hand backup quarterback Cooper Rush, who has been steady under center for Dallas, which beat the New York Giants on the road Monday night, 23-16.

Cowboys owner Jerry Jones had nothing but praises for Rush following the win over the Giants when he appeared on the 105.3 The FAN (h/t Jon Machota of The Athletic).

“He’s certainly playing as well as anyone could have expected. He understands this offense. He’s got the makeup for a top quarterback. We’re very fortunate.”

Rush will continue to be the Cowboys starting quarterback until Prescott returns. Prescott suffered a thumb injury in Week 1’s loss to the Tampa Bay Buccaneers, but told Lisa Salters of ESPN on Monday that he feels that there’s a chance that he will be able to give it a go in Week 4 against the Washington Commanders at home. That being said, until an official status is released by the Cowboys about Prescott, Rush will continue to be expected to start as Dallas’ quarterback.

When it comes to Prescott’s availability, Jones “thinks “it’s a question of whether or not he’ll be able to grip and throw the ball, and we don’t know that.”

Against the Giants, Rush went 21 of 31 for 215 passing yards and a touchdown with zero interceptions. He got a big hand from the Cowboys’ offense which recorded five sacks and an interception off of New York QB Daniel Jones.