The Streamer Awards by QTCinderella in Twitch sets records in show 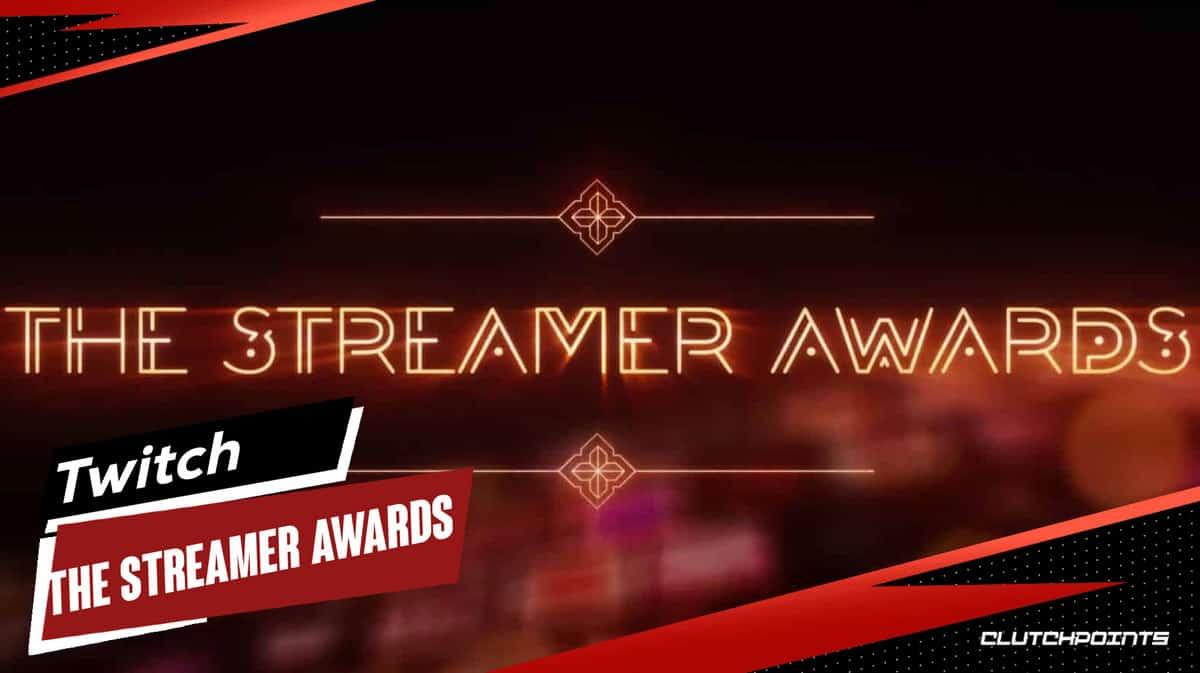 The Streamer Awards by QTCinderella was to honor most of the influencers in the streaming community in Twitch. The Streamer Awards was very successful in their execution as their viewership and social media trend paralleled most known Worlds Events. QTCinderella’s stream took over Twitch as she gathered a huge audience to witness this festive event. QTCinderella worked with Maya Higa to organize this big event. They pulled off one of the most successful awards ceremony show for streamers/content creators. They should also get an award for this big feat.

The event was held in March 12, hosted by Twitch streamer QTCinderella. The stream was almost 5 hours long, given that there were red carpet interviews to go along with the actual show. The Streamer Awards averaged a total of 295,000 concurrent viewers all throughout the stream, making it on par with most esports world championships.  It also had a peak concurrent viewership of about 381,000 viewers, making it to the top 50 in Twitch history. The stream surely was a huge milestone for Streamer QTCinderella with these amazing statistics from her stream.

Of course, some of the big names were there and won awards. Notable winners of the Streamer Awards were Pokimane for winning Legacy Award, Shroud for winning Gamer of the Year, and of course, Ludwig for winning Streamer of the Year. There were also awards specifically for each type of genre/game they have like Tyler1 winning Best League of Legends Streamer, Asmongold for Best MMORPG Streamer, Amouranth for Best ASMR Streamer, DisguisedToast for Best Strategy Game Streamer, and many more.

The Streamer Awards was a huge success, and fans would surely ask for more of this. This is the first ever awards show that featured their favorite content creators, based on streaming. Based on the viewership and attention it garnered, there should be another one next year, come 2023. QTCinderella and Maya should be proud of themselves for pulling this off on their own. They gave the community admiration for the dedication of these awardees to their entertainment. They will surely be noticed by big brands to sponsor them in doing another awards night. For those who missed the Streamer Awards, you may check out QTCinderella’s Twitch.

LIVE NOW AT THE STREAMER AWARDShttps://t.co/4aYovnIJxL