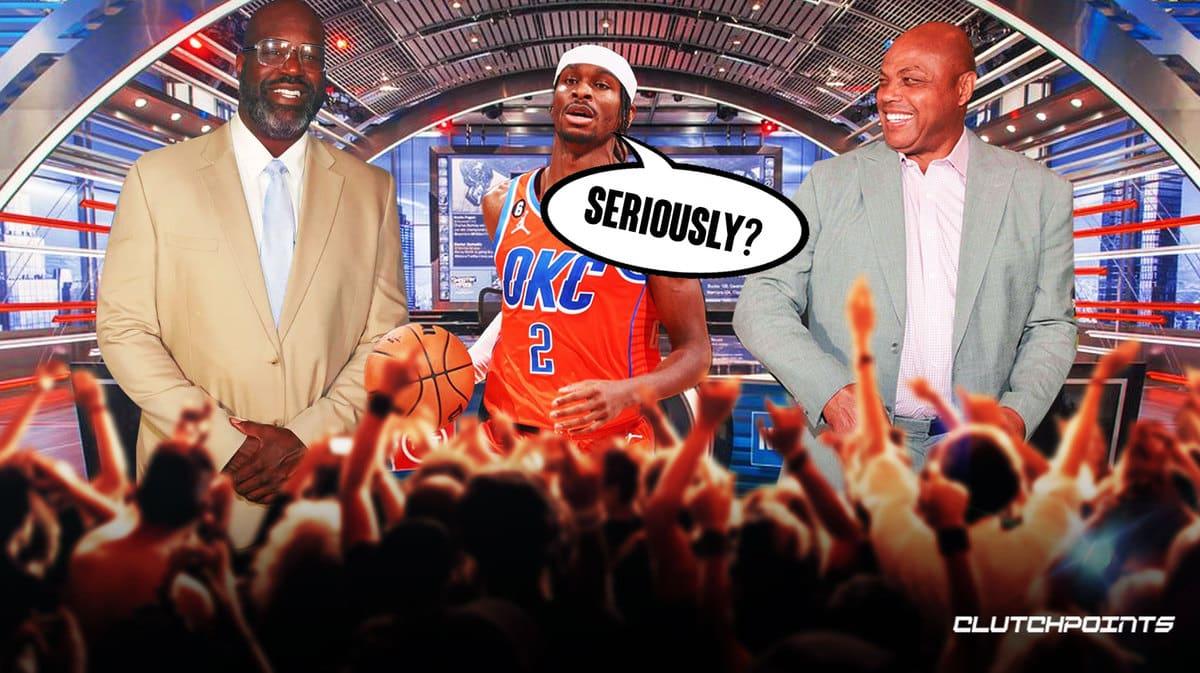 There’s no question that Shaquille O’Neal and Charles Barkley have a ton of respect for Shai Gilgeous-Alexander’s game. The Oklahoma City Thunder star has set the NBA ablaze with a breakout fifth season in the league.

But Shaq and Chuck do need to learn to put some respect on his name. The two Inside the NBA titans were talking up SGA during the postgame segment on Tuesday. However, neither Hall of Fame big man could properly say his name right.

Ernie Johnson asked his co-hosts who the league-leader was in 30-point games this season.

“Gilchrist,” Shaq confidently responded and drawing a chuckle out of EJ.

Charles Barkley then dropped his own two cents on the subject, while bringing in a new twist to SGA’s name as well.

“Let me tell you something. If Shai Alexander-Gilchrest,” Barkley started before getting interrupted by laughter.

In fairness to Shaq and Charles Barkley, they were working past midnight at that point and weren’t even covering a Thunder game in the first place. 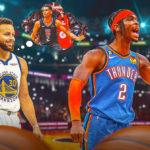 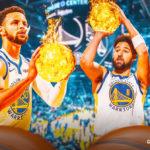 But at this point, Shai Gilgeous-Alexander has earned the right to have his name remembered by any self-respecting NBA fan – let alone some prominent members of the NBA media. He’s currently a top-three scorer in the league and has nearly single-handedly made the Thunder competitive this season.

Barkley has since vouched hard for SGA’s place in the starting lineup of the All-Star Game and while he likely won’t get voted in past Stephen Curry or Luka Doncic, just having his name in the conversation is respect enough. Remember the name, folkds.