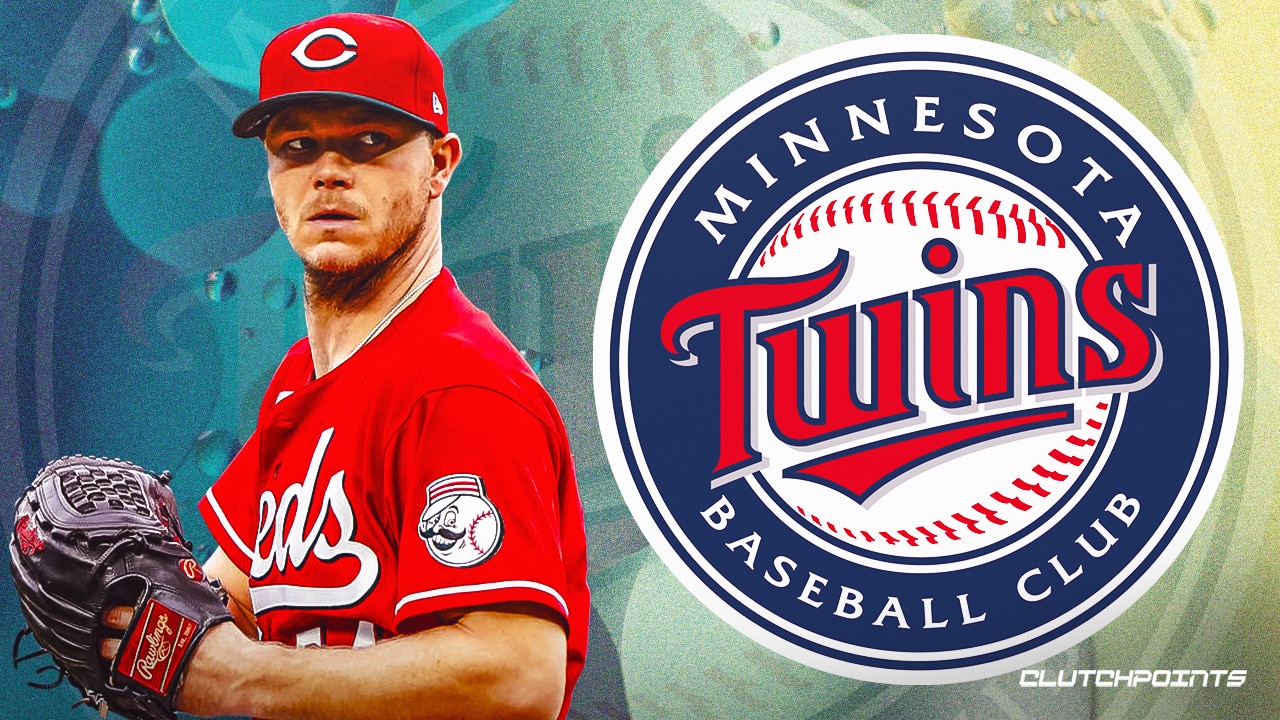 The Minnesota Twins were defeated by the division-rival Detroit Tigers on Thursday by a score of 3-2 after they were leading 2-1 late in the contest. If that wasn’t frustrating enough, the Twins were dealt another injury blow before the game. With starter Joe Ryan on the COVID Injured list and shortstop Carlos Correa also sidelined, the Twins were forced to make an unfortunate move with starter Sonny Gray, per the team and MLB Trade Rumors.

The Twins announced Thursday that they’ve placed right-hander Sonny Gray on the 15-day injured list due to a right pectoral strain. The move is retroactive to May 30, so Gray will be eligible to return on June 14.

Gray was placed on the 15-day injured list. It’s the second injured list stint of the 2022 MLB season for the Twins hurler, who dealt with a hamstring strain earlier in the year.

Gray has been excellent this season, having pitched to a 3-1 record with a 2.41 ERA and 39 strikeouts in 33 2/3 innings pitched. Unfortunately, it’s yet another blow to the Minnesota rotation.

In addition to Gray and Ryan, the Twins have also been without Chris Paddack, who was acquired from the San Diego Padres on Opening Day.

Through it all, the Twins have managed to post a 30-23 record, good for first place in the American League Central. They’ll have to keep finding ways to win ballgames with the injuries beginning to pile up. 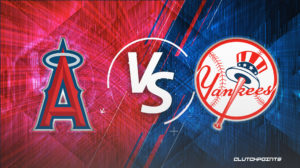