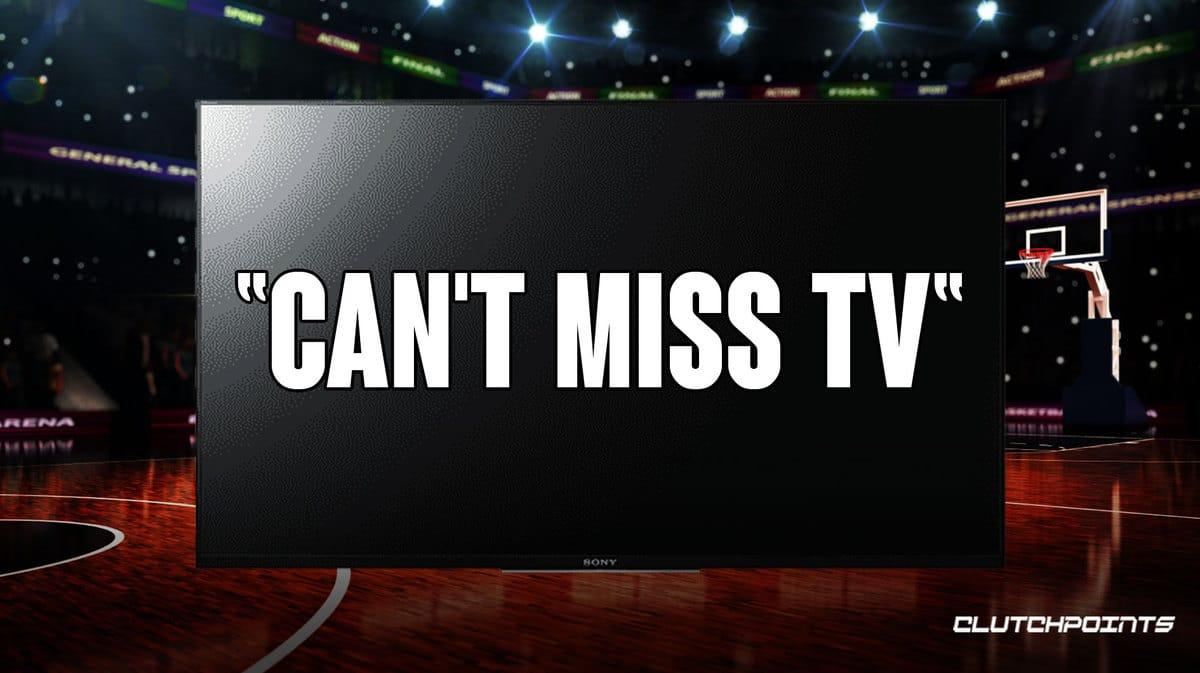 It’s finally that time of year again. You know it: when everyone meets on the fourth Thursday of November, makes a feast before gathering together around the T.V. to watch women’s hoops. Did I get that right? Well, if not, that is exactly what you will be able to do tomorrow as Feast Week continues in college basketball.

Already a few games into the season, the NCAAW scene has already delivered some of the highest quality entertainment this fall. Two days ago, No. 1 South Carolina and No. 2 Stanford went to overtime in what will go down as an all-time classic. UConn has shocked everyone while teams like Texas have fallen out of the top-ten rankings.

The intrigue will continue to build over Feast Week. Here are the games you should tune into while you eat Thanksgiving or attempt to recover from it the next day.

North Carolina has steadily become on of the most dangerous NCAAW teams in the country. It’s No. 8 ranking is its highest since 2015 for a reason. Their 83.8 points per game is the 27th-best mark in the country and they take out teams with a balanced attack. Right now, the Tar Heels have five players scoring at least 11 points per game. Junior Alyssa Ustby has clearly developed into a mature two-way forward so far and is averaging 15.5 points, 8.3 rebounds, 3.3 assists, 1.3 steals and 1.5 blocks while shooting 67.7% on two-point opportunities.

Oregon tool a big hit when it lost Sedona Prince for the year but has cruised against opponents during non-Pac-12 play. The Ducks will get their first test against North Carolina, who is only one of two ranked teams they will play in 2022. However, they also have an offense that can creep up on teams. Whether it is enough to overpower the Tar Heels is a different story.

No. 5 Iowa State vs. Michigan State

On the surface, this doesn’t look like a high-profile matchup. That couldn’t be farther from the case. Iowa State has soared behind Stephanie Soares and Ashley Joens, who is a 2023 WNBA prospect. Joens is an all-around talent who can create for her teammates and devastate opponents from deep. Soares has been the missing piece to the Cyclones’ front court after she transferred to the program over the summer.

Michigan State, who is 6-0 to start the season, is just really fun to watch. After losing senior Nia Clouden to the WNBA draft, the Spartans haven’t dropped off (yet) and have relied on the perimeter production of Matilda Ekh and Moira Joiner along with the underrated Kamaria McDaniel. Iowa State is a disciplined team but don’t be shocked if the Spartans give them some trouble during this one.

This will be the battle of two undersized teams with a lot of exciting talent. The headliners will be the Blue Demons’ Aneesah Morrow, who leads the country in scoring heading into the matchup, and Terrapins’ guard Diamond Miller, who could go as No. 2 in the 2023 WNBA draft. Morrow is a potential future player of the year the way she rebounds and scores at will. Teams continue to double and triple team her and she is still putting up 31.5 points per game.

Miller is one of the most exciting two-way players in college basketball. She flies to the rim at ease despite being 6-foot-2 and has put it all together since coming back from injuries. Morrow and Miller by themselves are must-see television but the rest of the teams aren’t too shabby either. Darrione Rogers of DePaul is a three-point machine while Maryland’s Abby Meyers lets it fly as well. You can get enough turkey on Thanksgiving but you can never get enough NCAAW scoring. 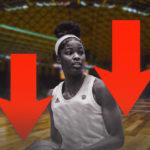 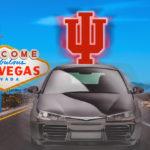 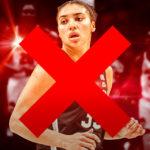 Kara Lawson has turned Duke’s program around in a short period of time but what happens between these two teams isn’t the reason you need to tune into this game. Sophomore superstar Azzi Fudd has set the world on fire this season and has carried UConn on her shoulders. She is averaging 30 points per game to elevate a Huskies team that has only eight active players on its roster currently. Fudd can bury teams from the perimeter or attract multiple defenders and find her wide open teammates. Instant offense is the fabric of Fudd’s game and what she is doing for her team is the stuff of legends.

No. 25 Kansas State vs. Arkansas

Out of all the games, this one seems to be the one with the likeliest upset. Arkansas’ Erynn Barnum is on a tear to start the year averaging over 19 points a game while wiping out 1.2 shots per game. She could have a field day against a Kansas State team still trying to find its identity on defense. Barnum could be on the top performers of Feast Week by the end of the night.