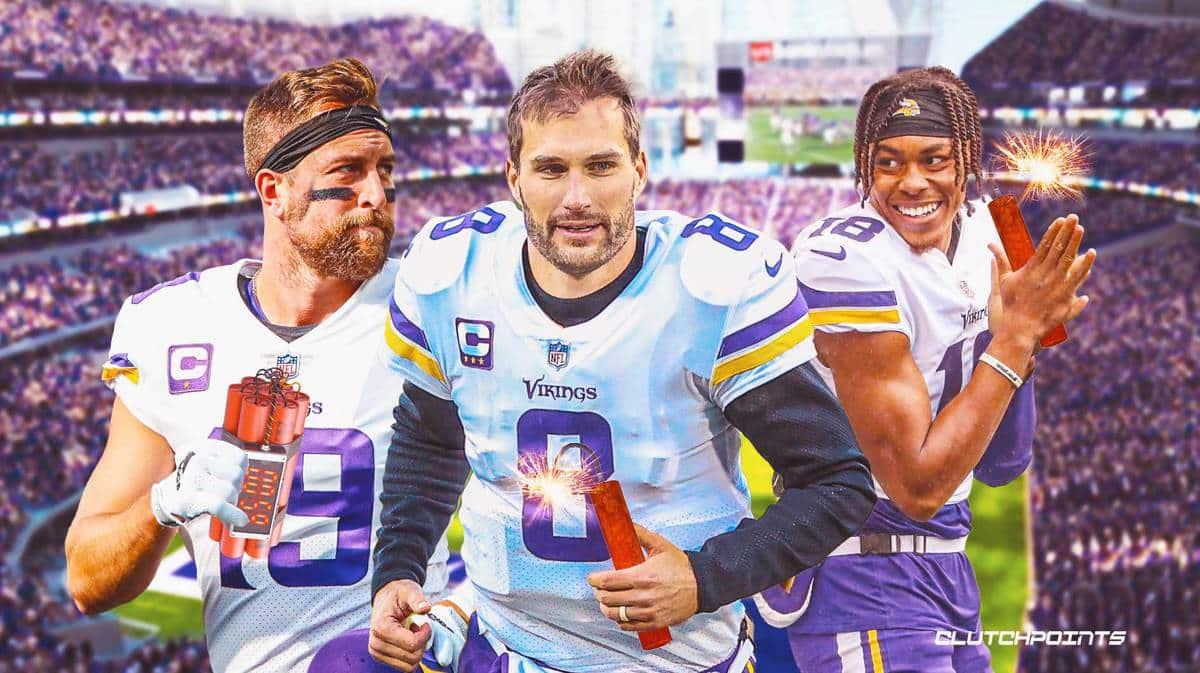 There’s a lot of buzz surrounding the Minnesota Vikings now that new head coach Kevin O’Connell is in the picture. The Mike Zimmer era has officially ended, and there’s considerable excitement as to what the 37-year-old shot-caller is going to bring to the table for Kirk Cousins and Co.

NFL reported Peter King of PFT recently had a chance to discuss this matter with Cousins himself. Their conversation led to King asking Cousins about the criticism he’s received for supposedly not taking enough chances, or perhaps not throwing the ball downfield as much as some might hope. The veteran quarterback was having none of it:

“I think we’re pretty explosive when you look at what Justin Jefferson has done and Adam Thielen has done and if you look at just the simple numbers with air yards and downfield passes. I think the actual statistics would suggest that we’re doing that.”

As King reported, Cousins is indeed speaking facts here. At least to a certain extent:

His 7.52 yards-per-attempt was eighth in the league. He had 20 completions thrown at least 30 yards downfield, ninth in the league, and two receivers—Jefferson and Osborn—with per-catch averages of more than 13 yards.

As Cousins said, he’s built quite an on-field relationship with his star wide receivers. Both Justin Jefferson and Adam Thielen are coming off noteworthy campaigns last season — albeit in different degrees — and Kirk Cousins certainly has had a lot to do with the same.

Now that there’s a new coach sitting at the helm, it will be interesting to see how the team’s offense will respond to O’Connell’s rather unpredictable schemes. It goes without saying that there’s going to be a lot riding for the Vikings this season.