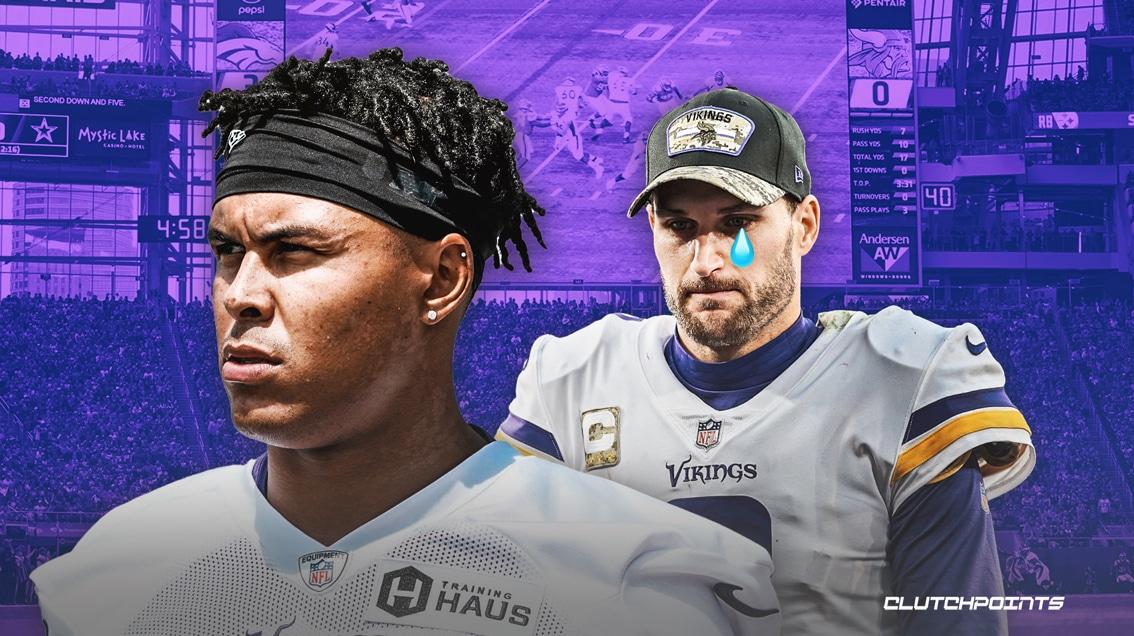 The Minnesota Vikings are hoping they will be able to bounce back after a rough 2021 campaign. Kirk Cousins certainly has the weapons at his disposal to lead Minnesota to success, as Dalvin Cook, Justin Jefferson, and Adam Thielen all figure to play big roles in the offense this upcoming season.

One guy who doesn’t look likely to contribute for the second straight season is Bisi Johnson. Johnson showed some promise early in his career, especially during the 2019 season, but ended up tearing his ACL last summer and was forced to miss the entire campaign.

For our 2022 NFC North preview, listen below:

Johnson was looking forward to returning to the field for the Vikings this season, but it doesn’t look like that is going to happen. It looks like Johnson has torn his ACL for the second straight season and will be forced to sit out the entire 2022 season as a result.

The MRI has confirmed the ACL tear, ending his season. https://t.co/tgoYaZmZgN

This is a crushing blow for both Johnson and the Vikings. Making the recovery from a torn ACL in sports is incredibly daunting, as it requires a lengthy recovery and rehab process. To tear your ACL in back-to-back seasons, though, is very rare. Unfortunately for Johnson, it has happened to him here.

Johnson was reportedly putting together a good camp and looked likely to feature as a reserve wide receiver from time to time. Having depth at wide receiver is always helpful, and Johnson was a depth piece who had a lot of potential. Instead, he will spend the entire 2022 campaign on the sidelines yet again due to a torn ACL, which is devastating news for the promising wideout.