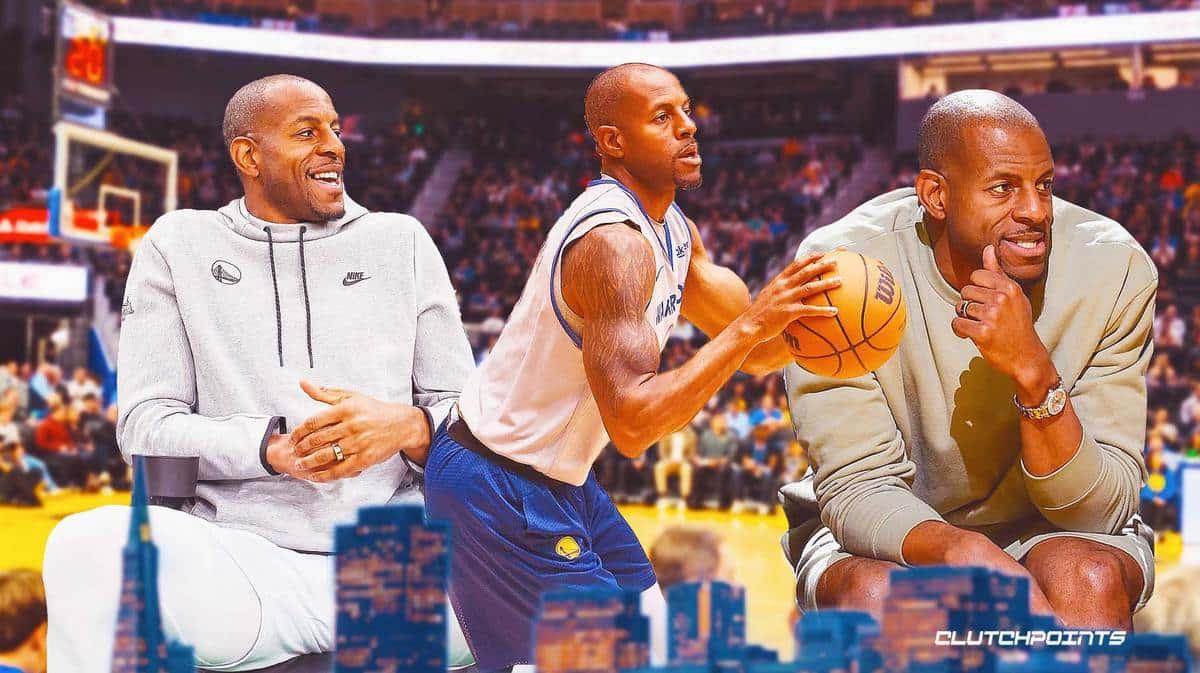 It only took six weeks of the regular season for the Golden State Warriors to finally find workable second units. It’s going to be even longer until a pivotal past component of the defending champions’ bench makes his 2022-23 debut.

Asked about Andre Iguodala’s status following Thursday’s practice, Steve Kerr revealed that the 38-year-old has still yet to participate in 5-on-5 action and is may not play for the Warriors until the “second half of the season.”

“Steve Kerr said Andre Iguodala is going through every practice, hasn’t been in a full contact scrimmage and any season debut is still off in the distance: ‘We’re more interested in him being healthy in the second half of the season. So we’re not going to throw him out there yet,'” The Athletic’s Anthony Slater tweeted.

Iguodala has yet to take the floor this season after making a final decision to stave off retirement for a final NBA go-around just two days before Golden State tipped off training camp.

The Warriors were always bound to take an ultra-cautious approach with Iguodala during the regular season if he returned. Spending most of the offseason assuming his playing days were over, though, further ensured Golden State would do everything in its power to get Iguodala a perfectly clean bill of health and fitness before making his on-court debut.

Fortunately for the Warriors, they aren’t nearly as desperate for Iguodala’s two-way poise and playmaking composure as they were two weeks ago.

Still, there’s no doubting the Warriors could use Andre Iguodala on the floor when it matters most this season, even in his understandably diminished capacity—all the more the reason they won’t be rushing his long-awaited debut.