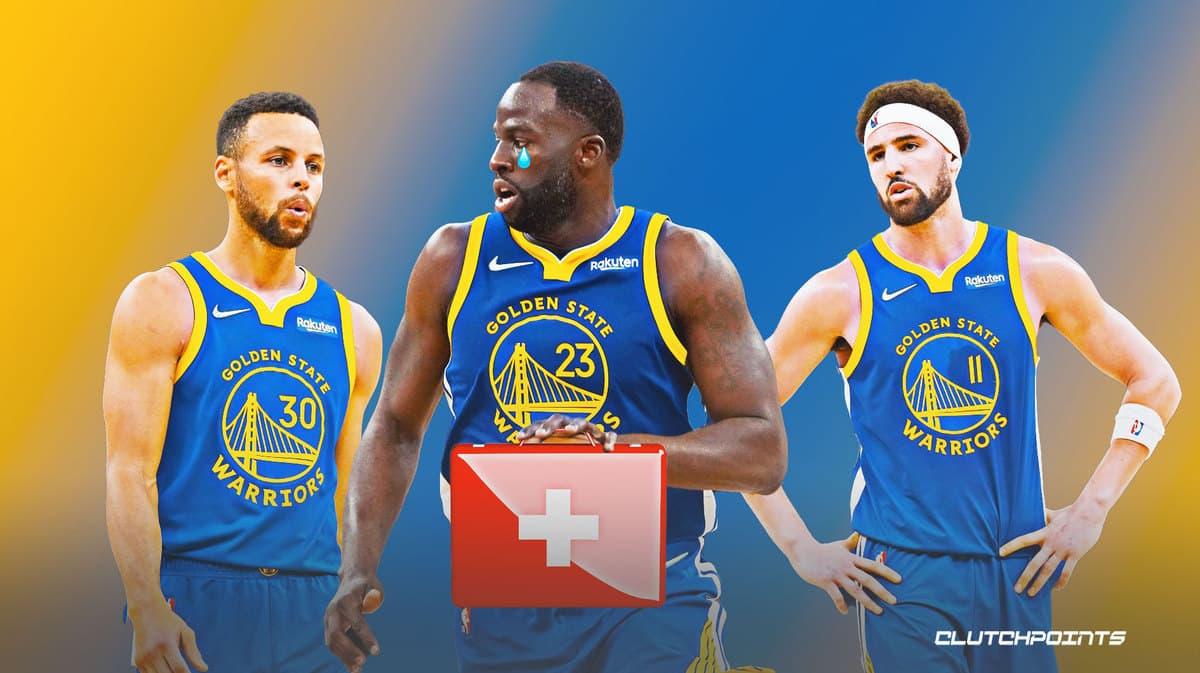 Stephen Curry and the Golden State Warriors have gone through a rough patch as of late. It’s no surprise that the stretch has coincided with Draymond Green missing several games due to injury.

Draymond has missed the last nine games for the Warriors, including the debut game for Klay Thompson when he played just seven seconds in a ceremonial start.

The Warriors star had reportedly suffered a calf injury during warmups of that game in relation to a lingering lower back issue that continues to keep him on the shelf.

According to ESPN insider Marc Spears, Stephen Curry and co. aren’t seeing Draymond Green return to the lineup anytime soon. In a recent appearance on NBA Today when he was asked to discussed the concern on Klay Thompson missing a game, Spears instead highlighted greater worry on Draymond.

“I’m probably more concerned right now for Draymond Green. He still has another week before the Warriors reevaluate him. But right now, I keep hearing there’s no light at the end of the tunnel.”

The Warriors have gone 4-4 since their win over the Cavs, the game in which he was first ruled out. It’s clear how badly they need his defensive presence and leadership in his lengthy absence.

“I’m wondering if perhaps this could go a little longer. He’s the heart and soul of this team. The same way we saw with Gobert’s absence, how much it’s hurt the Jazz, I think you’re seeing that with the Warriors right now. They need him on both ends of the court. It’s very uncertain when Draymond will be back.”

Draymond Green isn’t considered season-threatening just yet. But the fact that there is apparently “no light at the end of the tunnel” as of now is definitely a cause for concern as Stephen Curry and the team try to navigate their way without him.