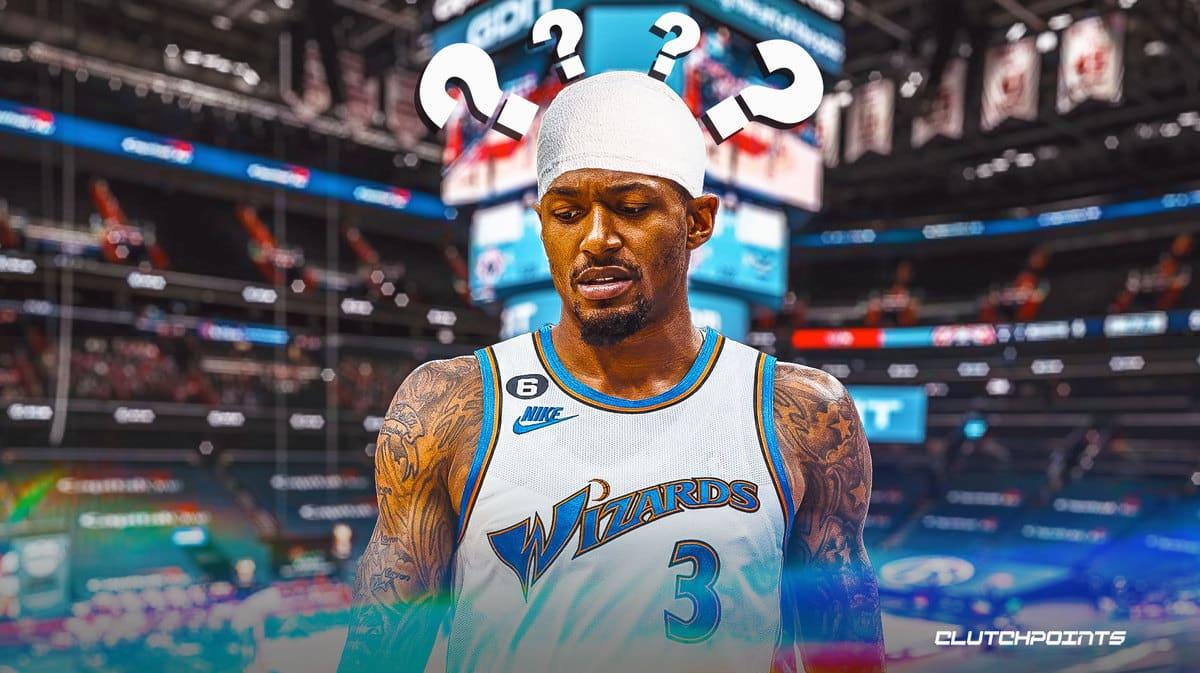 Washington Wizards guard Bradley Beal missed Tuesday’s practice due to injury, sparking some concerns among fans about his condition.

Beal is considered questionable for Wednesday’s game against the Miami Heat after sustaining a quad contusion in their recent showdown with the Charlotte Hornets. He reportedly took a knee to the quad from Mason Plumlee late in the contest, though he was able to stay on the court for a bit before being subbed out.

It’s certainly a concerning development for the Wizards, especially since it hasn’t been long since he returned from a five-game absence due to health and safety protocols. Washington is on a two-game winning streak as well, and any potential absence of their star player could halt the momentum they have going.

Beal is currently averaging 22.7 points, 3.7 rebounds, 5.8 assists and 1.3 steals, all while shooting an efficient 51.2 percent from the field and 38.3 percent from beyond the arc. 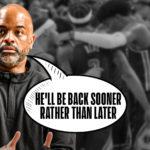 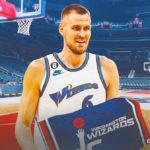 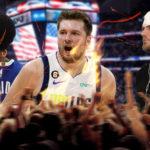 The good news for the Wizards is even if Bradley Beal gets sidelined, it doesn’t look like he’ll be out for long. After back-to-back games against the Heat, the Capital City team faces the Boston Celtics, Minnesota Timberwolves and Brooklyn Nets.

Hopes are high that Beal would be able to play in those games and help the Wizards improved from their current 10-7 record. Washington is fifth in the East as of Tuesday, tied with the Atlanta Hawks and just a game ahead of the Toronto Raptors.