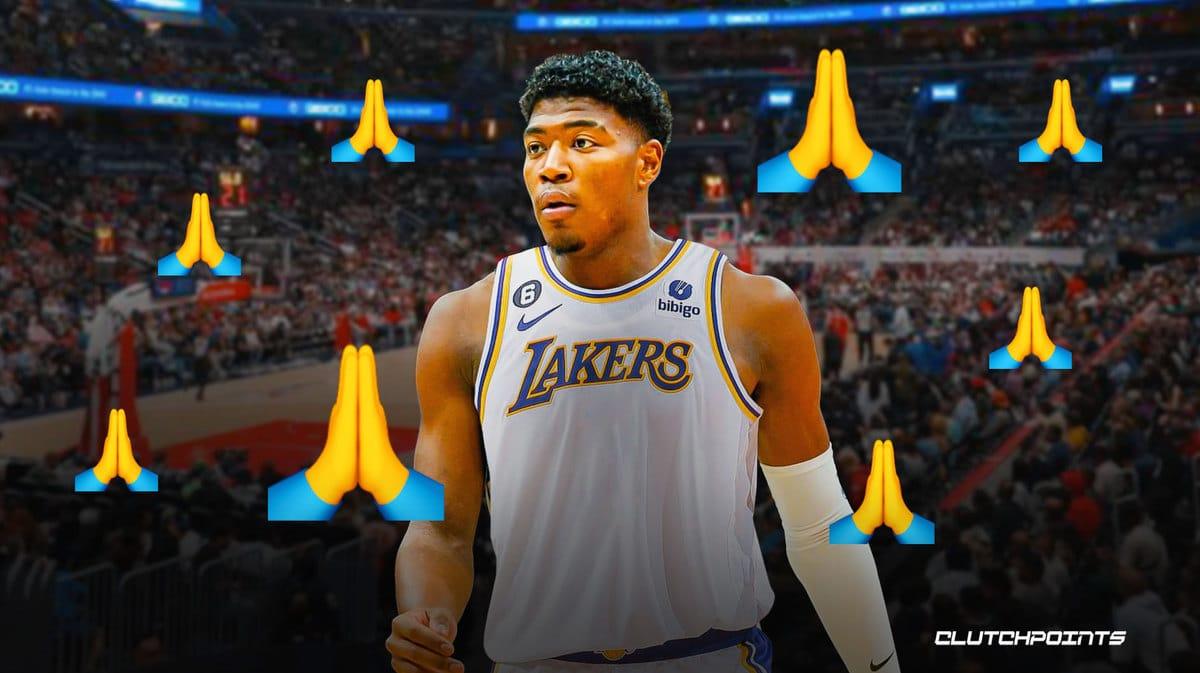 After being traded to the Los Angeles Lakers, Rui Hachimura wants the Washington Wizards fan base and the organization to know just how much he appreciated his time in the nation’s capital.

Rui Hachimura thanked Wizards fans and Washington executives in a social media post on Tuesday. On Monday, the Wizards traded Hachimura to the Lakers in exchange for Kendrick Nunn and three second-round draft picks.

“Thank you to all the DC fans, my Wizards teammates, the coaches and the medical staff for all the support the past 3.5 years,” read Hachimura’s thank you note on Twitter and Instagram. “And a very special thank you to Ted Leonsis and Tommy Sheppard for being more than a great owner and GM to me. This was the perfect place for me to start my career and I will never forget the people or the city.”

Wizards fans might’ve been most appreciative of how Hachimura ended his time in Washington on the court. Hachimura scored a career-high 30 points in a 138-118 victory over the Orlando Magic on Saturday in what proved to be his final game in a Wizards uniform.

When asked after the game if he requested a trade from the Wizards, Hachimura responded, “No comment.” The 24-year-old was traded to the Lakers two days later. 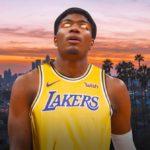 The Wizards made Hachimura the No. 9 overall pick in the 2019 NBA Draft. Washington had high hopes for the first-round pick, who even received comparisons to Kawhi Leonard. Hachimura never developed into a star and has spent the entire 2022-2023 season coming off the bench.

In 30 games this season, Hachimura averaged 13.0 points and 4.3 rebounds per game for the Wizards.

The Lakers hope that Hachimura can thrive now that he’ll be playing alongside LeBron James. The forward made a career-high 44.7% of his three-point attempts last season.