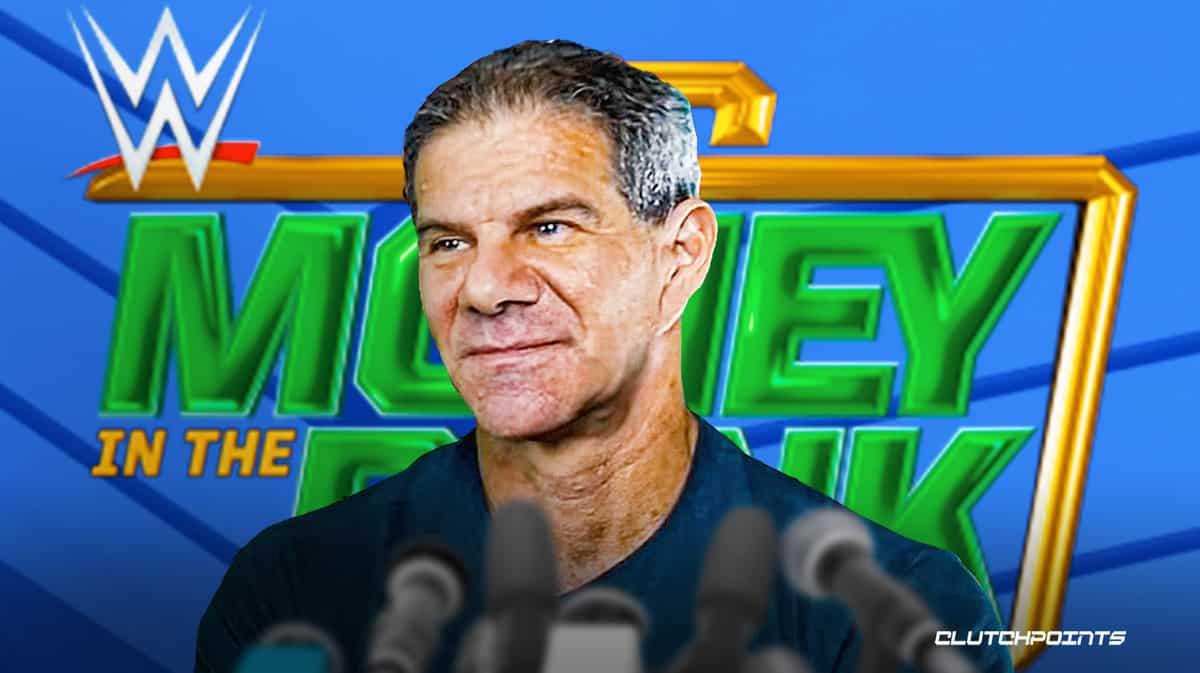 One of the most exciting aspects of watching a wrestling Pay-Per-View, or a Premium Live Event, as WWE calls it, is giving every match a star rating, from -5 through 5, and then seeing how it compares to the numbers given out by Dave Meltzer, the founder of The Wrestling Observer, and the premier rater of wrestling matches since the 1980s.

Though Meltzer himself will occasionally break his own ratings, with matches by Kenny Omega-Okada and FTR-Briscoes reaching six or even higher-star status, for the most part, a solid match falls around a two, a good match is a three, and a great match is a four, with each bit of better earning an extra quarter, half, or even three-quarter star rating towards the “perfect” rating of 5.

Confusing? You bet; just ask the fan who asked why Orange Cassidy-Will Ospreay didn’t get a 5-star rating at Forbidden Door, but as a general rule, the number is consistent with Meltzer’s personal scale and thus can be used as an interesting tool from which compare to one’s own eye test.

Fortunately, with the most recent issue of The Observer officially on the digital shelf, the star ratings for Money in the Bank have officially been dropped on the greater wrestling world for fans to analyze, critique, and rate themselves, as we will right now.

Rating The Wrestling Observer’s ratings of WWE’S Money in the Bank.

The Money in the Bank Ladder Match is one of the hardest matches to quantify numerically, as there’s just so much going on during it that leads to the eventual results.

Outcome-wise, booking Liv Morgan to win the match was awesome, as the 28-year-old has been underutilized for some time now, has a very passionate fanbase, and, as a RAW performer, created some intrigue over which belt she would attempt to cash in on. How the promotion got there, however, wasn’t quite so smooth sailing. With multiple spots that probably didn’t go as planned, most notably one where Shotzi landed her tailbone on an exposed ladder, the match wasn’t exactly a technical masterclass in the best possible usages of ladders in a wrestling ring, but it was effective and thus probably deserved just a little bit higher rating than the 3.25 Meltzer handed out.

Though the leadup wasn’t long and featured more posing than traditional wrestling, having Bobby Lashley finally get a shot at Theory in a traditional match was one of the more anticipated bouts of the entire event.

For the most part, things came as advertised.

While Theory tried his best not to have a big-time wrestling match with his much larger foe, instead attempting to sulk around the ring before picking his spots to try to steal a win, “The Almighty One” had little time for such charades and after watching his foe counter a spear attempt by falling into the fetal position, he took care of the then-champion for the 1-2-3 with a one-way trip into the Hurtlock.

Just watching Theory sulk off has to be worth an extra half a star on its own.

Okay, this might just be the first rating on Meltzer’s list that is genuinely controversial. Yes, Carmella isn’t exactly known for being an effective worker, yes the match was probably the weakest on the show, and yes the psychology of Bianca Belair winning the match and then being beaten down by Mella, who suddenly regained all of her strength, was a bit of a fourth wall break. Still, this was one of the better matches in Carmella’s career, and Bianca Belair looked like a champion when the bell was rung, even if the promotion ultimately diminished that a few moments later.

*Hot take alert* if this match hadn’t ended with a gimmicky finish, it’s a 5-star match any day of the week.

The Usos and The Street Profits have wrestled two dozen times and while their styles aren’t too different, they complement each other exceptionally well, like putting a piece of cheese on top of a hamburger. The Profits looked like stars with their signature high-flying offensive style, The Usos played mind games with their opponents, and the winners – other than Jimmy and Jay – were the fans at home and in the arena screaming “This is Awesome” with each near-fall.

But that ending! Goodness, that ending was brutal! Even if it sets up another match at SummerSlam, which should be very good as well, if Angelo Dawkins’ shoulder stays on the mat, The Usos go out on top, instead of having the mood deflated by the promotion’s decisions, not the in-ring work. 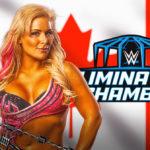 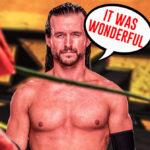 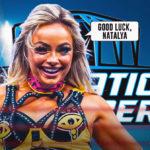 Before Liv Morgan ran to the ring with the Money in the Bank briefcase, this was a 2.5-star match. It wasn’t particularly exciting, the outcome wasn’t particularly unpredictable, and the leadup to the feud featured more misses than hits, including a very weird moment where Rousey attempted to rip a leather jacket off of Natalya.

But then Morgan ran into the ring, handed in her white briefcase, and 31 seconds later was holding up with SmackDown championship belt. The match building into that alone is worth a half-star and worthy of a 3-star match every day of the week.

After watching the Women’s Money in the Bank Ladder Match earlier in the show and momentum still high thanks to a successful cash-in by Liv Morgan, even the prospects of adding Theory into the match wasn’t enough to tank the vibes of a very good Men’s Money in the Bank Ladder Match bout. There were great spots outside of the ring, great ladder rope spots, and a particularly fantastic RKO from Theory to Seth Rollins from the top of two ladders.

Meltzer got this one right; this was an awesome match that could have been even better if it had a few more memorable spots.